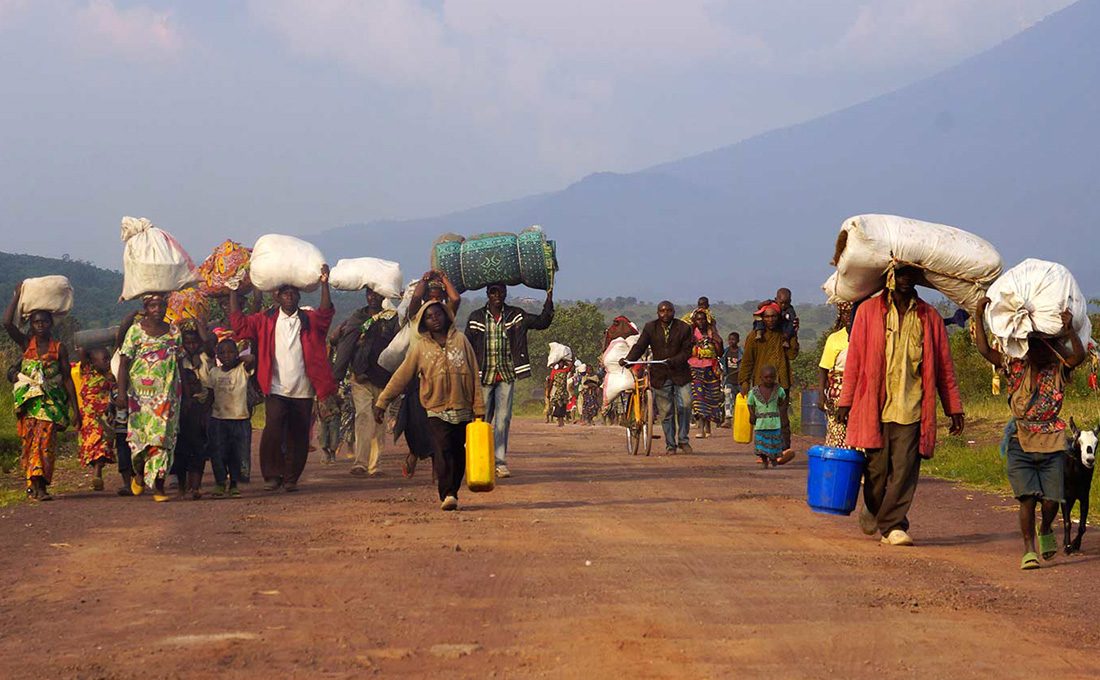 The United Nations said Friday that the situation in Democratic Republic of Congo, where more Ebola response workers were killed in attacks this week in and around Beni, has become untenable for civilians and the health and humanitarian aid workers seeking to help them.

Armed groups have been targeting civilians and displaced populations in the region, killing scores of people and leaving others “caught in the crossfire,” said Charlie Yaxley, the spokesman for the UN refugee agency.

The attacks have increased since DR Congo forces launched a security operation in the affected North Kivu region, where armed rebels have been present for some two decades.

The fighting has now displaced some 275,000 people, Yaxley added. At least 100 people have died.

Hervé Verhoosel of the World Food Program said WFP was forced to halt aid distribution “because both our staff and more importantly the staff of the partners who are working with us on the ground the security was not guaranteed anymore, and the access was very difficult.”

Due to the tensions, some Ebola workers have been taken to Goma for safety, and that means the Ebola response is again interrupted.

“We are doing everything possible to bring the injured and front-line workers in the impacted areas to safety,” said World Health Organization chief Tedros Adhanom Ghebreyesus after the latest attacks.

The crisis threatens a setback in the gains made curtailing the spread of Ebola, with WHO spokesman Christian Lindmeier warning that health surveillance levels, now at 59 percent, had dropped nearly 30 percentage points since early this week.

In May, the 12th Ebola outbreak in the country  was declared officially over, just three months after the first case was reported in North Kivu, but it marked the end of the country’s fourth outbreak of the deadly disease in less than three years, said theWHO.

The virus – an often-fatal illness spread through contact with bodily fluids, which kills, on average, around half of those infected – re-emerged in February, nine months after another outbreak in the same province was declared over.

But an end to the outbreak could meaning something different due to recent attacks on Ebola response workers being killed.