Shell to pay Nigerian community over Ksh.12 billion due to oil spillage 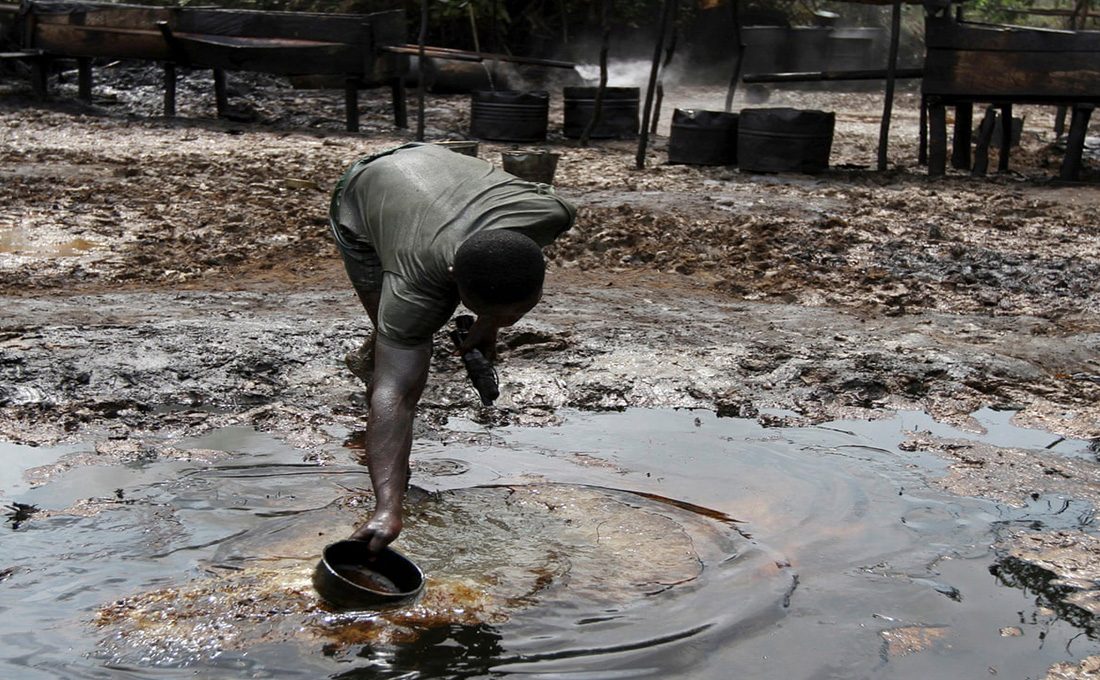 Shell has agreed to pay a community in Nigeria more than Ksh.12 billion (US$.110 million) to resolve a long-running dispute over an oil spill that occurred more than 50 years ago.

According to Bloomberg, the Anglo-Dutch energy giant will pay the Ejama-Ebubu people 45.7 billion Naira (Ksh.12.1 billion) in compensation to put an end to a legal case that began in 1991, the community’s lawyer Lucius Nwosu said by phone.

Shell approached a court in Abuja, Nigeria’s capital, on Wednesday to disclose the development, he said.

Last year, Nigeria’s Supreme Court said that, with interest, the fine owed by the company was more than ten times greater than the original judgement, although Shell denied this.

Shell has previously said it was not given the opportunity to defend itself against the claims, and began international arbitration over the case earlier this year.

“They ran out of tricks and decided to come to terms,” lawyer Lucius Nwosa, who represented the local community, was quoted as saying by the AFP news agency. “The decision is a vindication of the resoluteness of the community for justice.”

While the case dates back decades, pollution from leaking oil pipelines continues to be a major issue in the Niger Delta.

In a separate case, earlier this year, a Dutch appeals court ruled that Shell’s Nigerian branch was responsible for damage caused by leaks in the Niger Delta from 2004 to 2007.

The court ordered Shell Nigeria to pay compensation to Nigerian farmers, while the subsidiary and its Anglo-Dutch parent company were told to install equipment to prevent future damage.

Shell first set up a Nigerian venture in the 1930s but has repeatedly come under fire over spills in the delta, oil theft and sabotage of its assets.

Nigeria is Africa’s biggest oil producer, pumping out about 1.8m barrels a day. The industry generates more than half of government revenues and almost all of its foreign exchange.

The region bears little sign that some of the biggest and richest companies in the world have operated there, extracting billions of dollars in oil each year, beyond pollution and hazardous air quality.

The largest oil producer in Africa with 2 million barrels exported every day, Nigeria has been the scene of extreme oil pollution and exploitation for 50 years.

A report conducted in 2017 by a group of scientists at the University of St Gallen in found that children born within 10km of an oil spill were twice as likely to die in their first month.

Its writers took two sets of data – the Nigerian Oil Spill Monitor, which records the time and location of oil spills, and the Demographic Health Survey, which has records of the birth histories of Nigerian mothers.

They looked at children conceived after a spill and compared their health outcomes with siblings who were born before the spill.

By only looking at siblings, the research ruled out many other variables like poverty, diet or health of the parents, reported the BBC.

It found those conceived after the spill were twice as likely to die in their first month.

“The effect was much stronger than I expected – larger and longer lasting,” said Roland Hodler, professor of economics at the University of St Gallen and co-author of the report.

“We found that even if there is an oil spill three or four years prior to conception, it still has a strong effect on a future new-born.”

The report did not look at what exactly caused these deaths.

When crude oil spills on land, it seeps into the soil, the air and the water table.

It releases certain harmful chemicals, such as benzene and toluene. Benzene is a known carcinogen while toluene can cause kidney and liver damage.