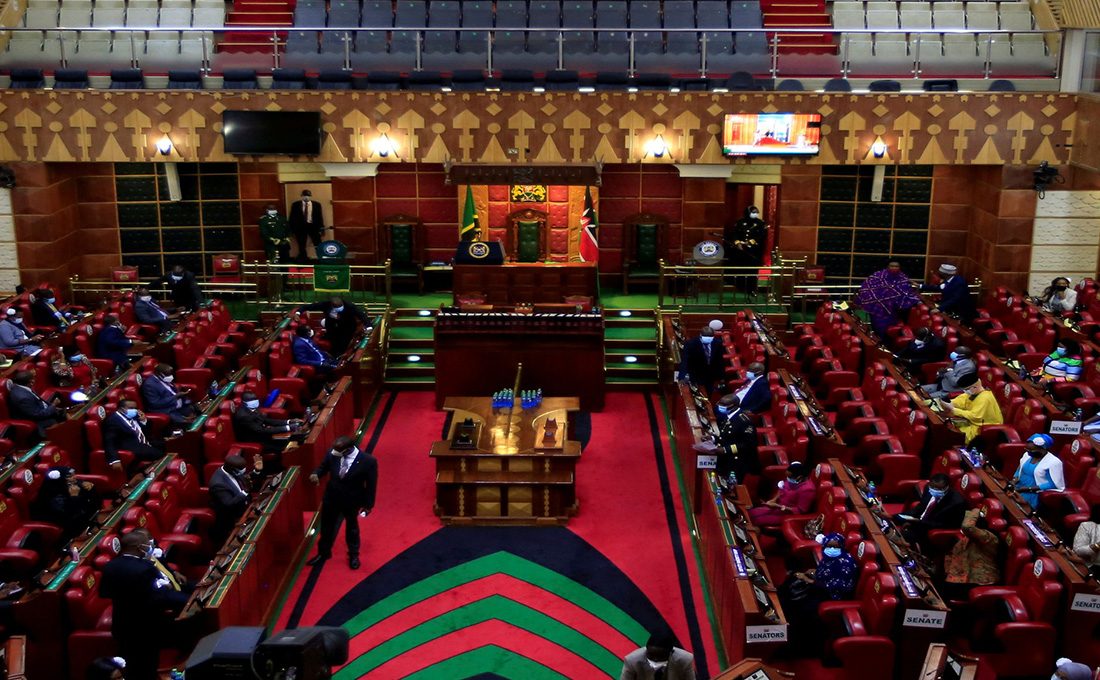 The Senate Committee on Health now wants the Pharmaceutical Society of Kenya to clear out the confusion surrounding operations of chemists in the country.

It is now emerging that pharmacists are selling other products apart from pharmaceuticals, under the same roof, leading to double taxation.

The committee vice-chair and Wajir Senator Abdullahi Ali asked pharmacists to come clean on the type of business they want to do to end the confusion.

The Senators noted that if licences ought to be revoked it will create a crisis in the county governments, urging counties to inspect valuation of how much is charged for the licenses.

“Pharmacists should sit and decide what business they want to do,” said Senator Ali.

The senators noted that if licences ought to be removed will create crisis in the county governments, urging counties to inspect valuation of how much is charged for the licenses as their petition is set to be considered.

The organization called on for the Senate to clear legislation to counties to exclude double taxation imposed on pharmacists.

PSK said raising of extra fees to the medical practitioners was illegal hence there was need to enact clear tax laws to halt its members being levied twice on premises and trade licenses.

The Organization through their lawyer Boniface Akusala said the board regulated pharmacists to sell drugs and medicines but anything besides that attracted procurement of extra business permit.

“According to the Board those regulated to sell drugs and medicines but then if you were to sell any other things then you were to procure an extra business permit,” said PSK Lawyer Akusala.

The petition said, the requirement for the pharmacists to pay the single business permit to their respective county governments and pay for the registration of same premise in which they offer professional services to the Pharmacy and Poisons Board amounted to double taxation.

It further says, the registration for the premise shall be made to the board and shall be accompanied by such fees as may be prescribed.

PSK said there is am inspectorate going on by the County Governments in pharmacies to find if there is there is selling of non-pharmaceutical products.

However, the organization noted of harassment of pharmacists by the county government officers resulting to extra costs to the consumers.