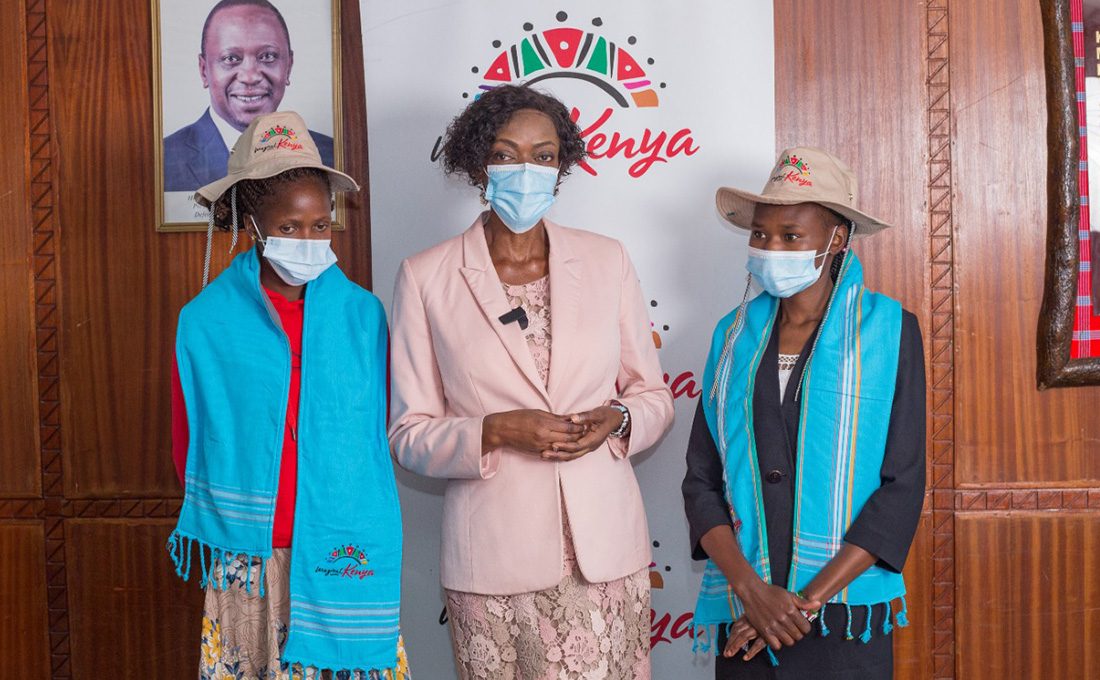 The Kenya Tourism Board (KTB) partnered with an international marketing agency, Action Marketing Plus, to showcase Nairobi’s attractions through running as part of efforts to promote the country as a tourist destination.

The virtual event dubbed “Nairobi Run”, which will be launched over the weekend is aimed at celebrating the city’s existing experiences and products.

Younes Iraki, CEO of the Action Marketing Plus, said the event has attracted over 500 runners participating in the run happening in different locations within Nairobi city.

“This is not a competitive run but fun run open to everyone and it will also feature runners’ groups of the city such as Team Jasho, Fitness with David, Tipwa Tipwa, Urban Swaras, Nairobi Hash House Harriers, and many more,” Iraki said in a joint statement.

She said the run will give an opportunity to the participants to rediscover the beauty of Nairobi, explore its vibrant running routes and share their exhilarating experiences with the world.

“Athletes are our destination ambassadors and KTB will be working on a long-term collaborative strategy with athletes to position Kenya as a preferred tourist and investment destination” Says KTB CEO in a statement.

She said she was proud of the performances the athletes continue to put in noting that the board would continue to work with sportsmen and women who are a pride of the country.

“Once again our athletes have proven to be our best ambassadors by ensuring our flag flies high during the Olympics. It was such a proud moment to hear our National Anthem being played over and over at the Olympic stadium with our flag being hoisted high. As KTB Board we are so proud of our athletes and congratulate them on their achievements,” said Radier.

Last year, KTB signed up World marathon champion Eliud Kipchoge as magical Kenya brand ambassador besides exposing other athletes and marathoners to what the country has to offer in terms of tourism.

Dr. Radier said the upcoming World Athletics Championship to be held in Kenya is yet another opportunity to cement Kenya’s position as an athletic powerhouse.

The World Athletics Under-20 Championships is set for the August 17 and 22 this year at the Kasarani Sports Stadium, Nairobi.

The event which had been postponed in 2020 due to the COVID -19 pandemic will be the third international event hosted in the destination in the last five months.

Kenya has selected a team of 43 young athletes who will be participating in various track and field competitions. The team comprises 24 men and 19 ladies as Kenya looks to successfully defend the title they won in Tampere, Finland, three years ago.

“The U 20 championship is a welcomed opportunity as the destination works towards the recovery of tourism activities.” 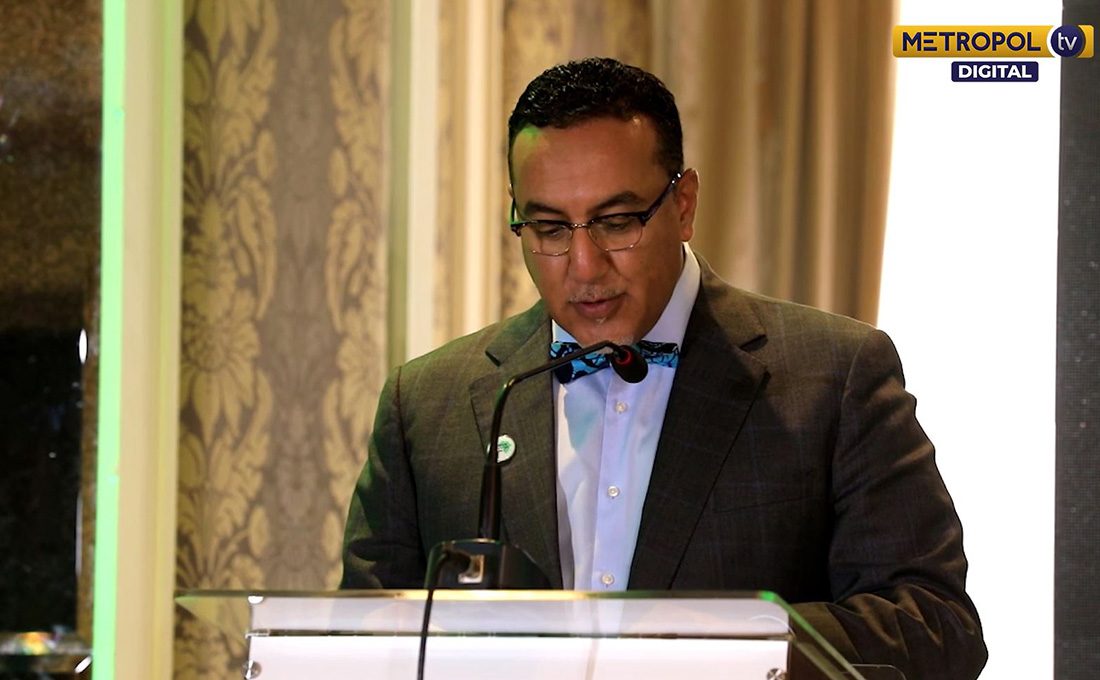