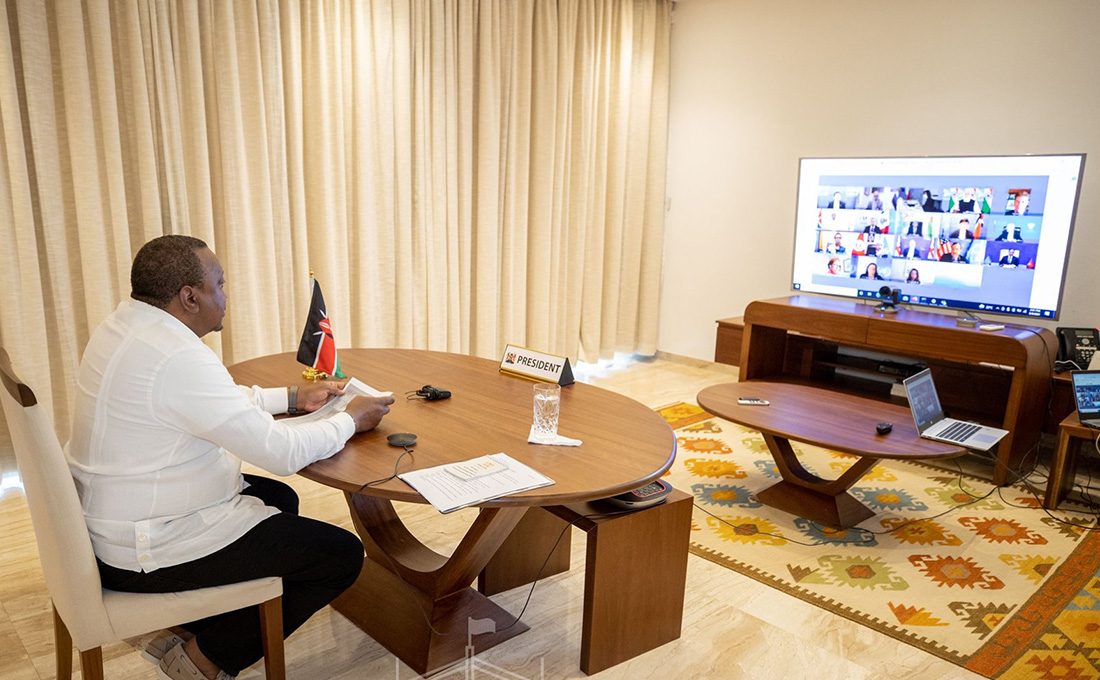 President Uhuru Kenyatta is advocating for the strengthening of the international legal regime and institutions as part of global efforts to end the challenge of maritime insecurity.

The President also appealed for the cessation of geopolitical rivalries saying tensions between nations were creating an environment that aids maritime insecurity.

“Competition between established and rising powers leaves us all, worse off. Instead, we need a strengthened emphasis on observing international law and resisting the lure of promoting proxy rivalries in pursuit of narrow interests,” said President Kenyatta.

President Kenyatta proposed the establishment of secure maritime routes and economic zones by strengthening the potential of countries to resolve domestic and regional security challenges.

This is because of the underlying threats to maritime insecurity such as terrorism, piracy and robbery at sea that are predominantly, thus a factor of land-based instability.

“…international cooperation should prioritise equipping and training effective national coast guards. A properly contextualized regional and sub-regional approach is the way to go.”

“Therefore, successful global climate change adaptation and mitigation, is key to the security of these states.”

The President encouraged innovative free and fair trade regimes in areas such as the Indian Ocean Rim, with confidence that new approaches will deliver economic prosperity to the world’s poorest economies.

He maintained Kenya’s commitment to champion for environmental friendly and sustainable utilization of blue economy resources.

The first ever global sustainable blue economy conference was held in Nairobi.

The November 2018 conference was co-hosted by Kenya, Canada and Japan, and brought together delegates from 184 countries to deliberate on the sustainability of the global blue economy.

“Kenya, therefore, welcomes this debate as a continuing conversation on the subject and the Council’s (UNSC) contribution to the attainment of the aspirations of the 2018 Nairobi Sustainable Blue Economy Conference,” President Kenyatta said.

On his part, Prime Minister Modi commended Kenya for being an important voice in the sustainable utilization of the blue economy.

Russian President Vladimir Putin, Prime Minister Pham Minch Chinh of Vietnam, and US Secretary of State Antony Blinken were other key speakers at the virtual meeting. 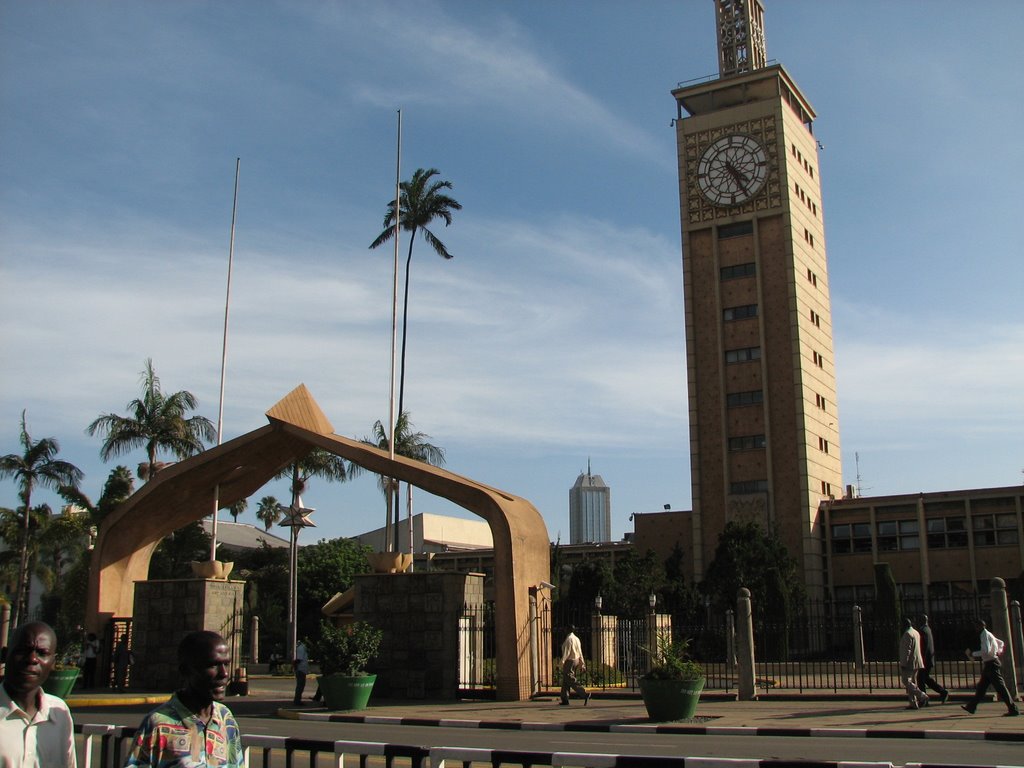 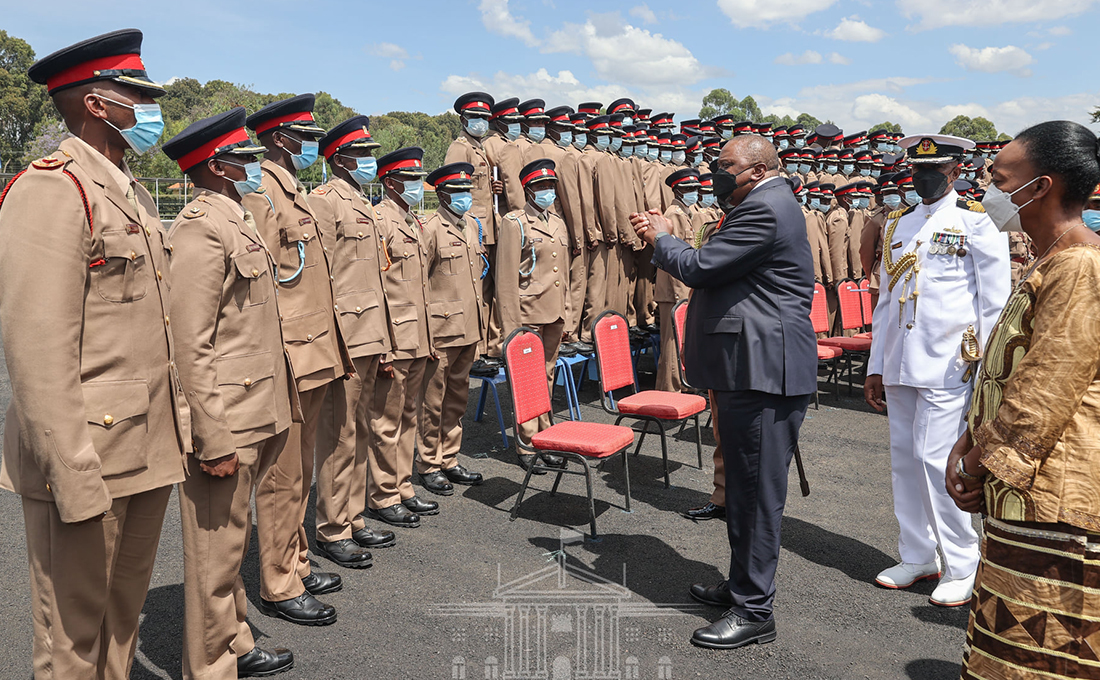 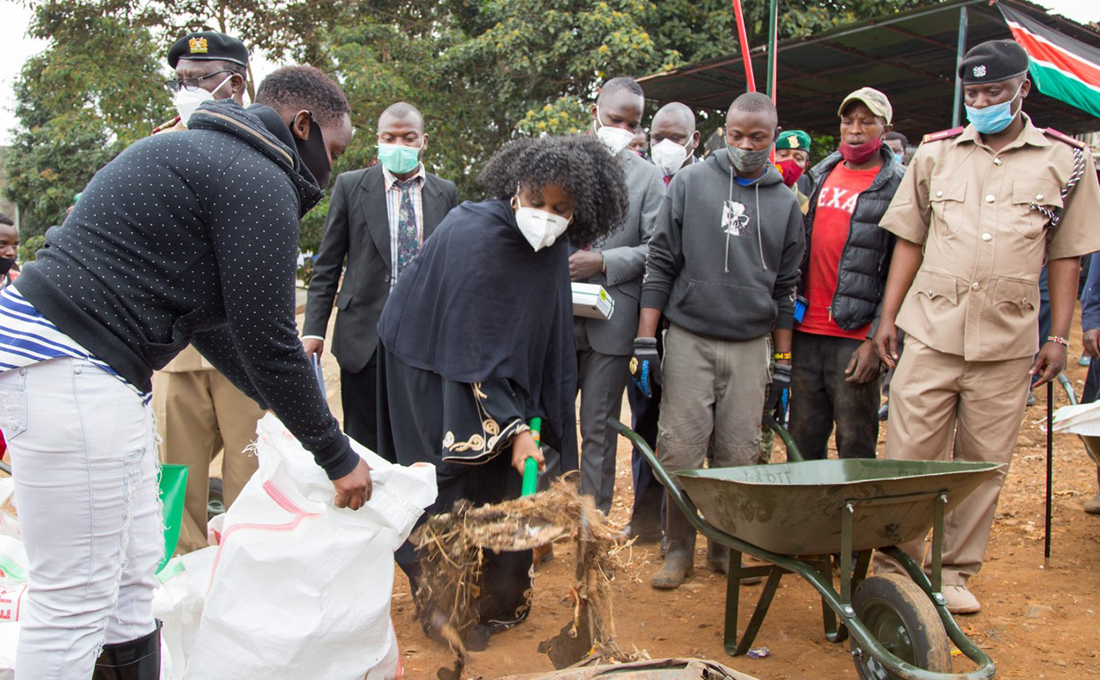