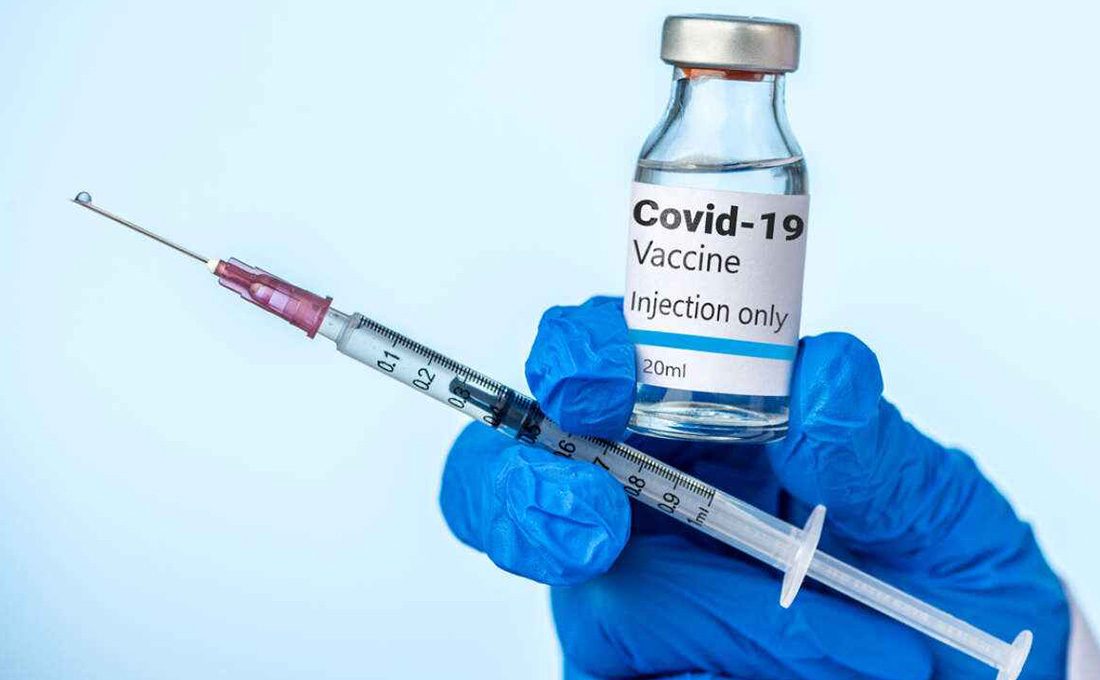 The Kenyan Government has ordered all civil servants to take the COVID-19 vaccine by August 23, 2021.

Head of Public Service Joseph Kinyua wrote a letter to all principal secretaries and accounting officers dated August 5, asking civil servants to go for the jab

Kinyua stated that most civil servants have avoided taking the jab so that they stay away from work under the guise of working from home.

“It was also observed that some public servants have deliberately avoiding getting vaccinated so that they can stay away from work under the guise of working at home,” said the Head of Public Service Joseph Kinyua.

He cited the teaching, security sectors and the core civil service as the leading institutions in the low uptake of the jab.

The uptake of the second dose among those who received their first dose is at 63.2 percent with the majority being males at 55 percent while females are at 45 percent.

The vaccination rate for Kenyan adults who are fully vaccinated currently stands at 2.6 percent.

The total confirmed civil servants who have fully received the jab are 278,381.

“It has therefore been decided that all civil servants will be prioritized in the ongoing vaccination exercise and that those who will not have been given the first jab by 23rd August, 2021 be treated as discipline cases and appropriate action taken against them,”

He said the decision is against the background of cases to vaccines having greatly improved especially among the civil servants.

On Monday, at least 745 people tested positive for the disease, from a sample size of 6,209 tested.

Kenya has reported a positivity rate of 12 percent with country’s total confirmed positive cases standing at 212,573 & cumulative tests so far conducted are 2,197,015.

30 patients have succumbed to the disease, according to the Ministry of Health, pushing the cumulative fatalities to 4,179.