Some parts of Kenya to experience week-long heavy rains 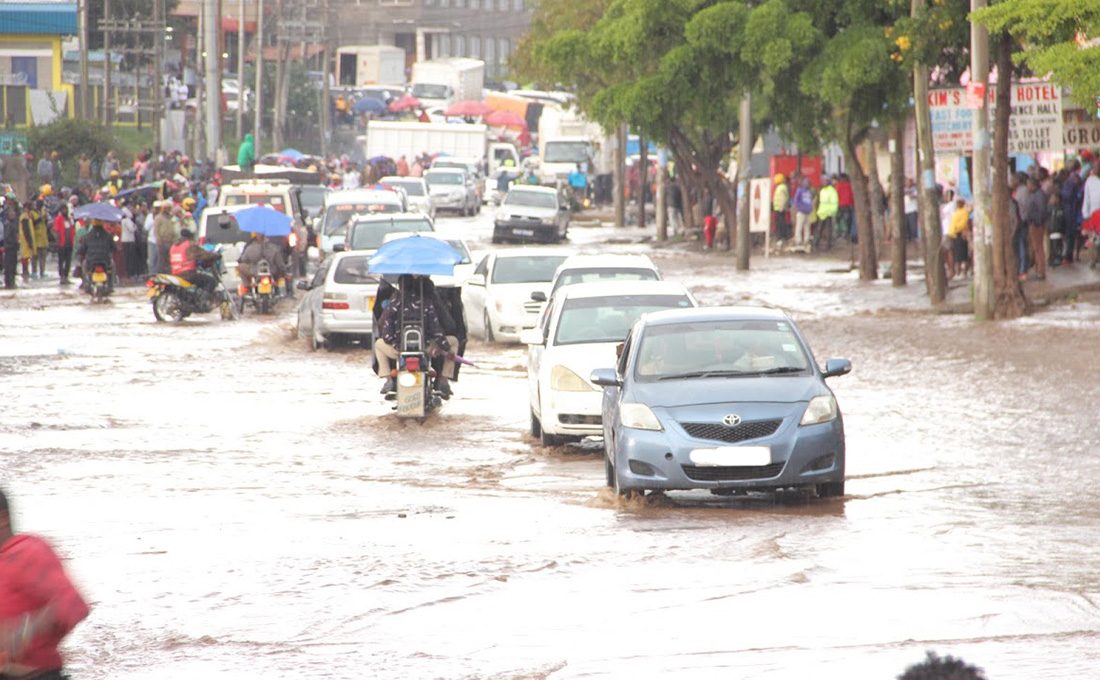 Some parts of Kenya are expected to experience heavy rainfall in the coming week, according to the latest update by the Kenya Meteorological Department.

“Isolated storms are likely to occur over some parts of these areas.”

Cold and cloudy conditions, accompanied by occasional light rains are expected over the highlands East of the Rift Valley including Nairobi County.

The condition is expected to stretch to some parts of the South-Eastern Lowlands, the Central and South Rift Valley and the Highlands West of the Rift Valley.

Nairobi region is already experiencing some light rainfall with Metropol TV weather forecast pointing at 20 C. Wednesday is expected to be colder at 17 C.

Strong Southerly to South-easterly winds with speeds exceeding 25knots (12.9m/s) is expected over some parts of the Coast, the Northeast and the South-eastern Lowlands.