HomeBusinessEconomyHow much KenGen generates from its hydropower
Economy

How much KenGen generates from its hydropower 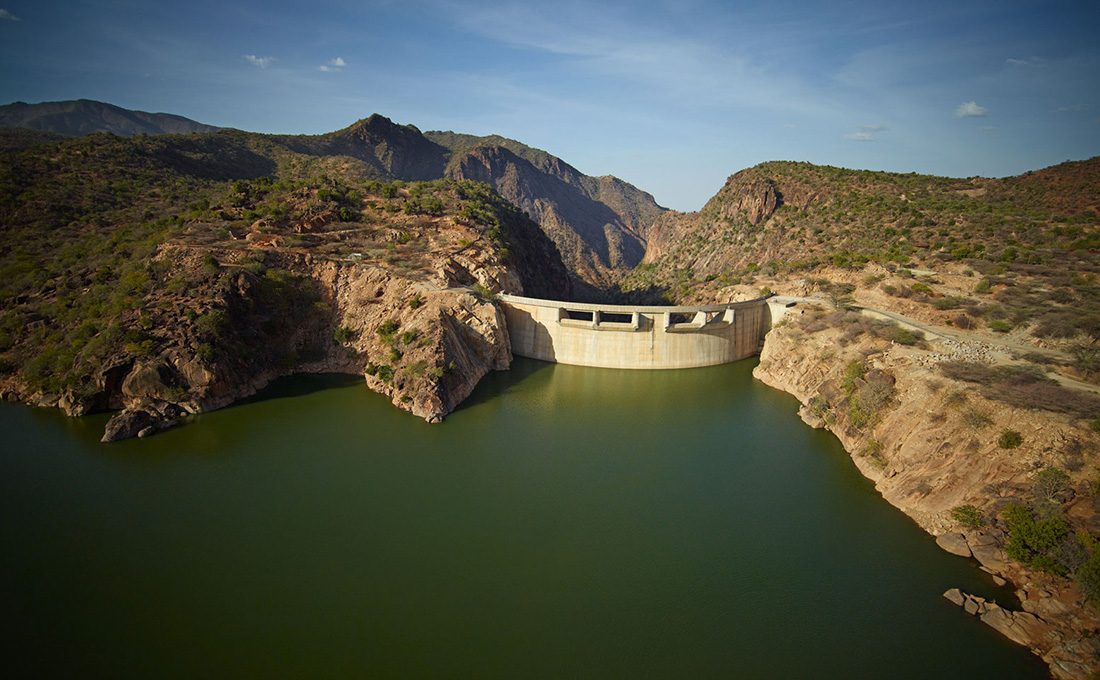 It has vowed to remain consistent with its long-term plan since it is continuously working on increasing renewable energy to provide affordable energy to Kenyans while safeguarding the environment.

“KenGen is committed to investing in sustainable projects to meet the growing demand for power by investing in renewable energy. This will help the country achieve its development objectives, secure its energy future and improve quality of life,” said Rebecca Miano, Kengen’s Managing Director and CEO.

For several decades now, KenGen has generated thousands of megawatts from the Seven Forks Cascade whereby, the lower Tana River is harnessed to provide 600MW of clean electric energy.

Upper Tana area is home to the some of the first power generating stations in the country including Mesco, Tana, Wanjii and Sagana.

In July, the company revealed its plans to install new geothermal power plants with a capacity of up to 682 MW in the next four years, setting stage for cheaper electricity.

The company said the planned plants are in line with its geothermal expansion program that will see it achieve its targeted installed power generation capacity mostly from green sources to 2,500 MW by 2025.

The company is committed to emission-reduction targets through investments in green and clean energy to help combat global warming, as per the 2015 Paris Agreement guidelines.

It joined a United Nations-backed emissions-reduction program in June this year as it looks to begin a domestic carbon market.

KenGen announced its participation in the Business Ambition for 1.5°C.

“Our intention is to be able to sell the Certified Emission Reductions in the market by December 2021, depending on demand,” said Miano.

The announcement comes in line with Kenya’s interest to introduce carbon trading on the local bourse.

KenGen is set to benefit from its Clean Development Mechanism (CDM) Projects further giving impetus to the company’s efforts to combat climate change.

This follows the issuance of additional 309,495 Certified Emission Reductions (CERs) for the organization’s Olkaria II CDM Project by the United Nations Framework Convention on Climate Change (UNFCCC), bringing the total amount of issued carbon credits to 550,981.

Since KenGen started registering its projects in 2010, it has recorded about Ksh.388 million in carbon revenue so far.

And now, the Nairobi Securities Exchange (NSE) listed firm will earn about Ksh.119 million from the 550,981 carbon credits issued so far.