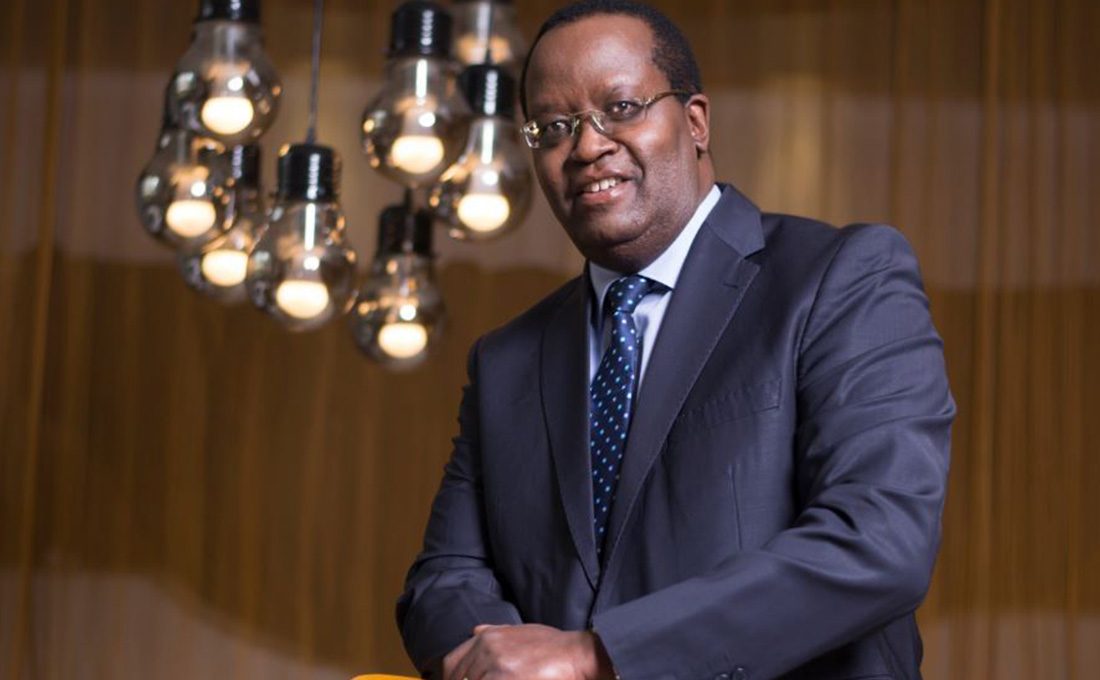 He has quit the post after he joined KPLC in October.

The General Manager Commercial Services and Sales for KPLC Rosemary Oduor has been appointed immediately to serve in an interim capacity.

He was the General Manager in charge of the Supply Chain before replacing Jared Othieno held the Managing Director position in an Acting capacity.

Ngugi took over from Eng. Jared Othieno who had been appointed in acting capacity after the ouster of Ken Tarus in July 2018 over graft allegations in July last year.

He has worked for over 30 years at Kenya Power in different capacities and holds an MBA in Finance and Bachelor of Commerce in Accounting.

Prior to his appointment, Mr Ngugi was the Company’s General Manager in charge of Supply Chain.

Kenya Power moved to replace a bulk of its senior managers that served in an interim capacity from 2018 following the suspension of the previous team on corruption charges.