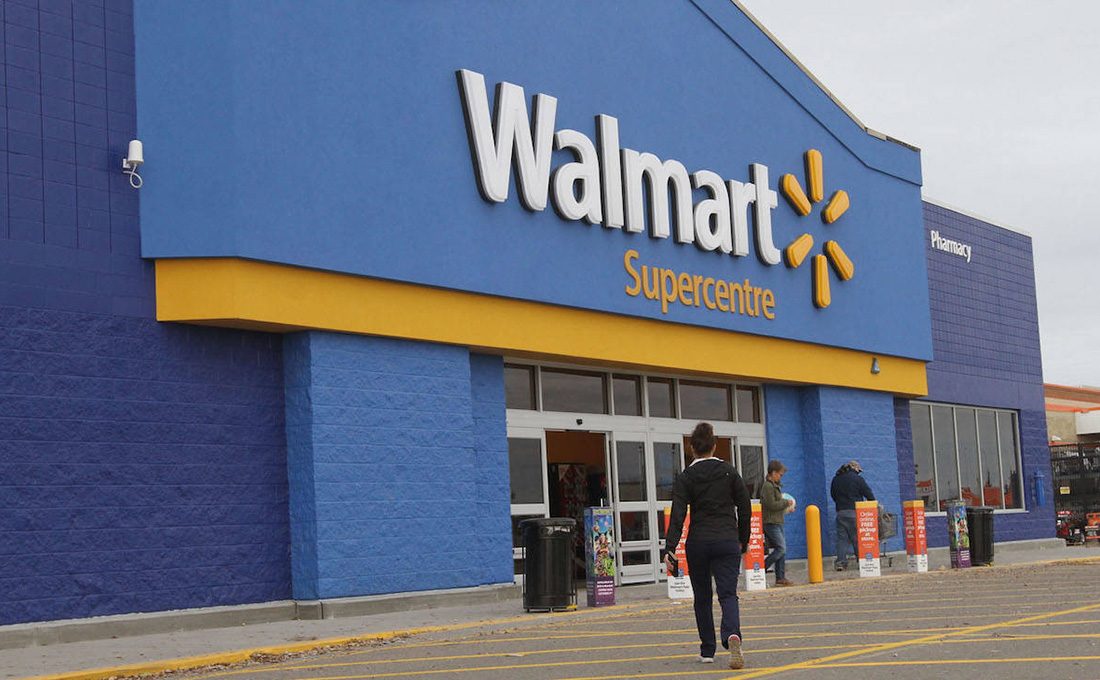 Total revenue for the world’s biggest companies fell 4.8% to $31.7 trillion (Ksh.3.4 quadrillion) this year. It was the first decline in half a decade.

“The culprit, of course, was COVID-19, which slammed huge swaths of the global economy as countries went into lockdown,” Fortune said in its latest report.

Cumulative sales in both the energy and automotive sectors, for example, fell by more than 10 percent.

And all six of the airlines that appeared in last year’s ranking failed to make the cut this year.

Seating capacity fell by around 50 percent last year, which left just 1.8 billion passengers taking flights through 2020, compared with around 4.5 billion in 2019, according to The International Civil Aviation Organization (ICAO).

That adds up to a staggering financial loss to the industry of around Ksh.40.1 trillion (US$.370 billion), “with airports and air navigation services providers losing a further 115 billion and 13 billion, respectively,” said the U.N.

However, despite the setbacks, the heft of the Global 500 remains formidable, said Fortune, adding that the combined sales of the companies on the list are equal to more than one-third of global Gross Domestic Product (GDP).