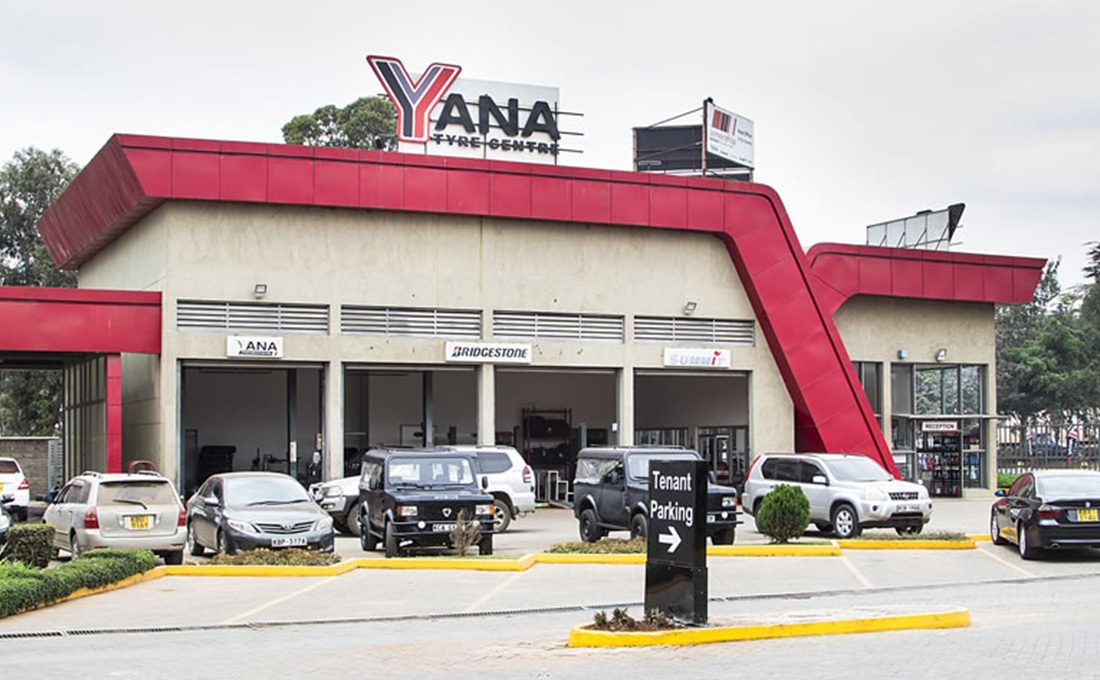 The number is a significant recovery from a Ksh.29.2 million loss posted during the first half of 2020.

During the period under review, the company’s revenues dipped 27 percent to Ksh.323 million from Ksh.440 million posted same period last year on account of the firm’s gradual re-entry in to the tyre business.

A lean operating model that the company adopted last year has driven the reduction in overheads.

This even as the company’s comprehensive income for the period under review more than doubled to Ksh.159 million from just Ksh.63 million during the first half of 2020.

The company which began a gradual re-entry into the tyre business early this year after a nine months hiatus has projected the next half of 2021 to maintain the profitability trend.

The firm ha,  however, not recommended an interim dividend.