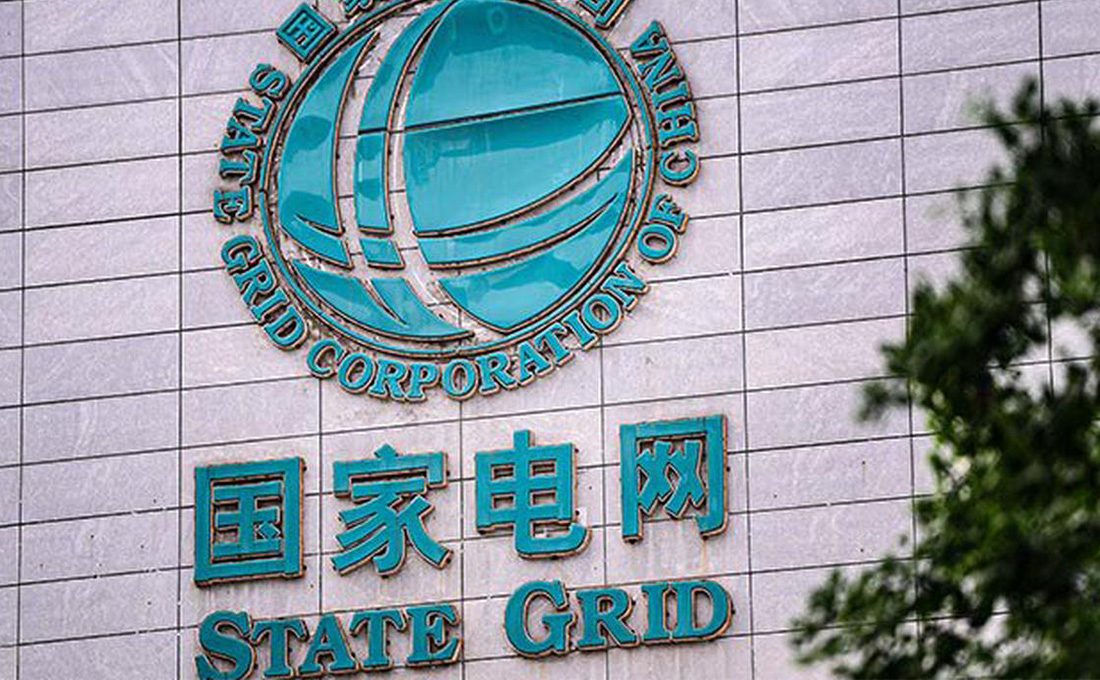 A total of 143 Chinese companies have made it to the list of world’s top 500 enterprises measured by business revenue, making China top the ranking for a second consecutive year, according to the Fortune Global 500 list for 2021 released on Monday.

China’s State Grid climbed to the second place on the list this year, while technology giant Huawei went up from No. 49 to No. 44 despite the U.S. sanctions against the company.

China’s Xiaomi Group, JD.com, Alibaba Group and Tencent Holdings are among the seven internet-related companies on the list this year, while the other three are from the U.S., namely Amazon, Alphabet and Facebook.

Among the seven internet giants, Xiaomi saw the largest increase in the rankings, rising by 84 places, the list shows.

China had 133 companies on the list last year, surpassing the United States for the first time.

There are 122 U.S. companies on the list this year, up by one from last year, while Japan holds steady with 53.

Total revenue for the world’s largest companies dropped by 4.8 percent to $31.7 trillion in 2021, the first decline in five years.

Due to the COVID-19 impact, cumulative sales in energy and automotive sectors fell by over 10 percent, while all six airlines on last year’s list failed to make the cut this year.