Govt to inject Ksh.100 million into potato farming in Nakuru 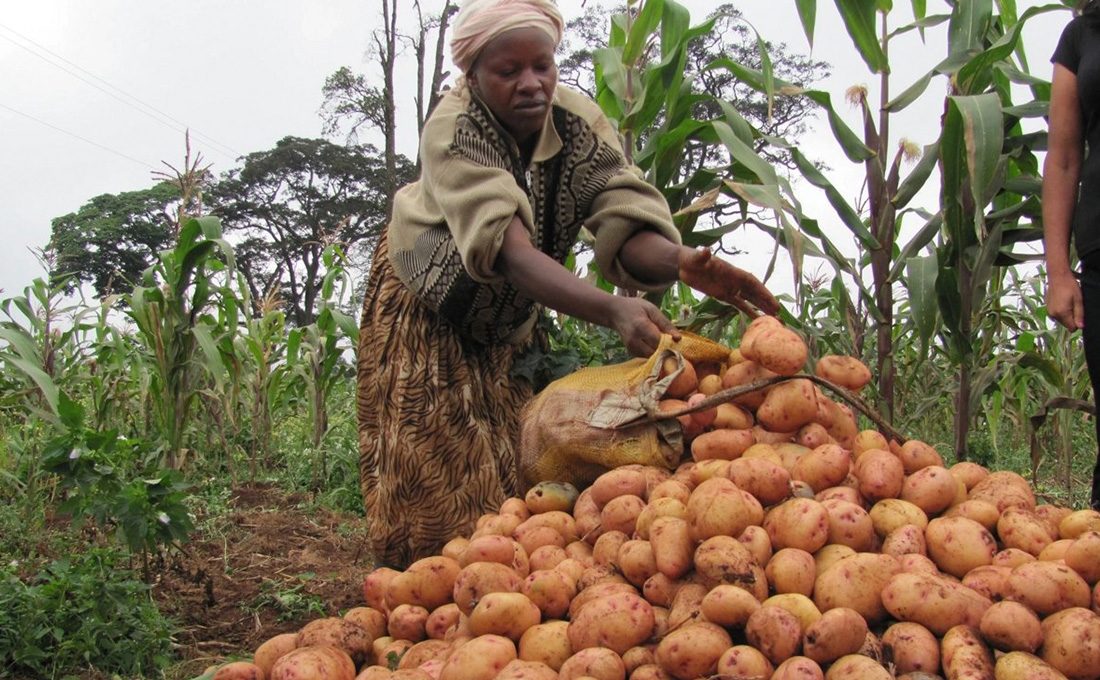 The National Government is expediting the construction of a grain storage warehouse and an Irish Potato cooling plant in Nakuru County to help cushion farmers against post-harvest loss and under-pricing during the glut.

Ministry of Agriculture is planning for Ksh 110 million Irish Potato Cooling plant installation in Kuresoi North and the grain storage warehouse in Njoro to support the government`s warehouse receipt arrangement for farmers.

Smallholder farmers will be better placed with the storage facility who will use their farm produce as collateral on low interest loans from local banks and for subsidized farm inputs and implements.

According to Agriculture Cabinet Secretary Peter Munya, the 10,000 tons storage facilities will come in handy to smallholder farmers who are prone to exploitation by unscrupulous middlemen in seasons of over production.

Potato growers in the region have been forced to sell their farm produce at low prices than the production cost due to overproduction and lack of cooling facilities to preserve the produce until markets stabilize.

He spoke Saturday at the Kenya Agricultural and Livestock Research Organization (KALRO) in Njoro during a field day organized by the Agriculture and Food Authority (AFA) and the Kenya National Cereals Board (NCPB).

Upon completion,  the facilities will be duly certified to issue receipts to farmers who will use them to secure the loans.

Researchers at KALRO are concluding a painstaking exercise of developing new varieties of Irish potatoes that can last long after harvesting, are resistant to diseases and pests and mature faster.

Varieties currently under trials will be unveiled in April next year, said CS Munya and the State Department for Agriculture in collaboration with local Governments of  Potato growing Counties will distribute the flagship seeds of the varieties to farmers in the effort to enhance productivity and profit.

Among the 38 varieties of Irish Potatoes developed by KALRO between 1953 and 2017, the Shangi variety is popular with smallholder farmers in the area but growers have lodged complaints about its short shelf life.

Growers have asked for a variety that they can store longer awaiting better prices at the market.

Shangi was released in 2015 and it takes three to four months to maturity.

The variety matures early, it is highly prolific, cooks fast and its versatile nature in use made it popular with commercial growers.

He encouraged farmers to adopt the new seeds of the new varieties once dissemination begins to improve their yields, earn profit and improve their livelihoods.

To complement the Nation Government`s warehouse receipt system, Nakuru Governor Lee Kinyanjui said the devolved unit is constructing two-grain storage warehouses in Mauche and Elburgon in Njoro and in Molo Subcounties to the tune of Ksh. 12 Million each.

Governor Kinyanjui noted that Nakuru has the potential to grow into a food basket if the five Agricultural research organizations based in Nakuru will work with farmers with a view of providing practical and sustainable solutions to their farming problems.

KALRO, Egerton University, the Dairy Training Institute in Naivasha and the Kenya Plant Health Inspectorate Service (KEPHIS) will be used to steer innovation among farmers in the region, said the Governor. 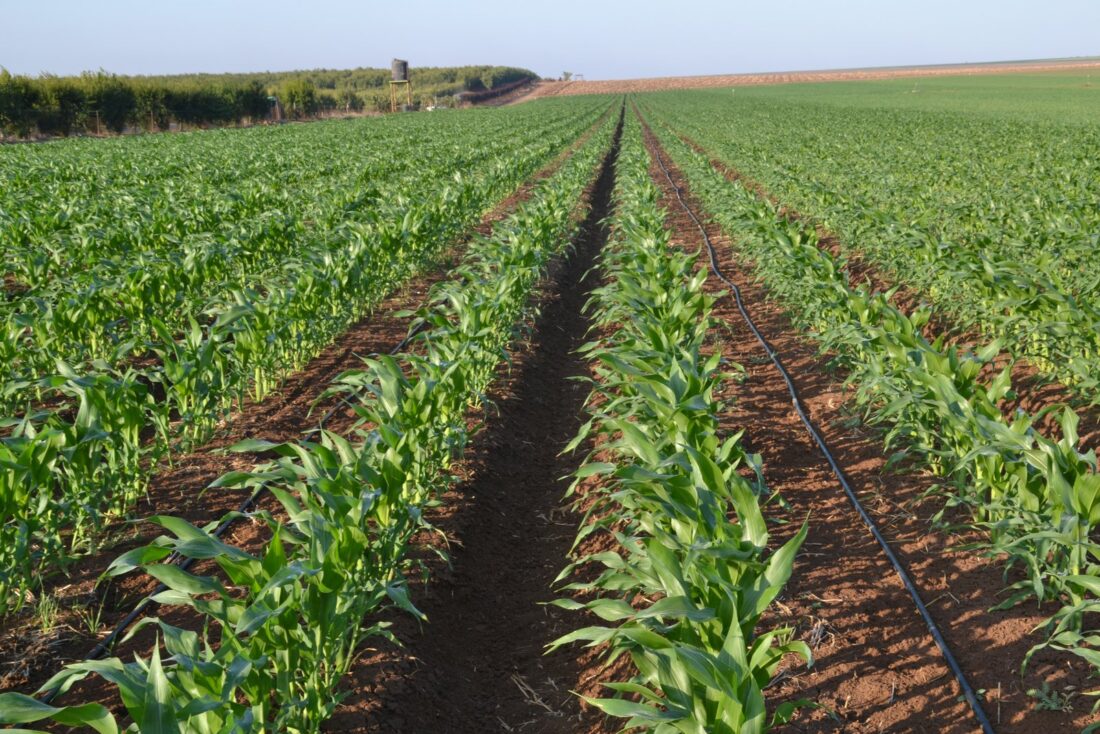