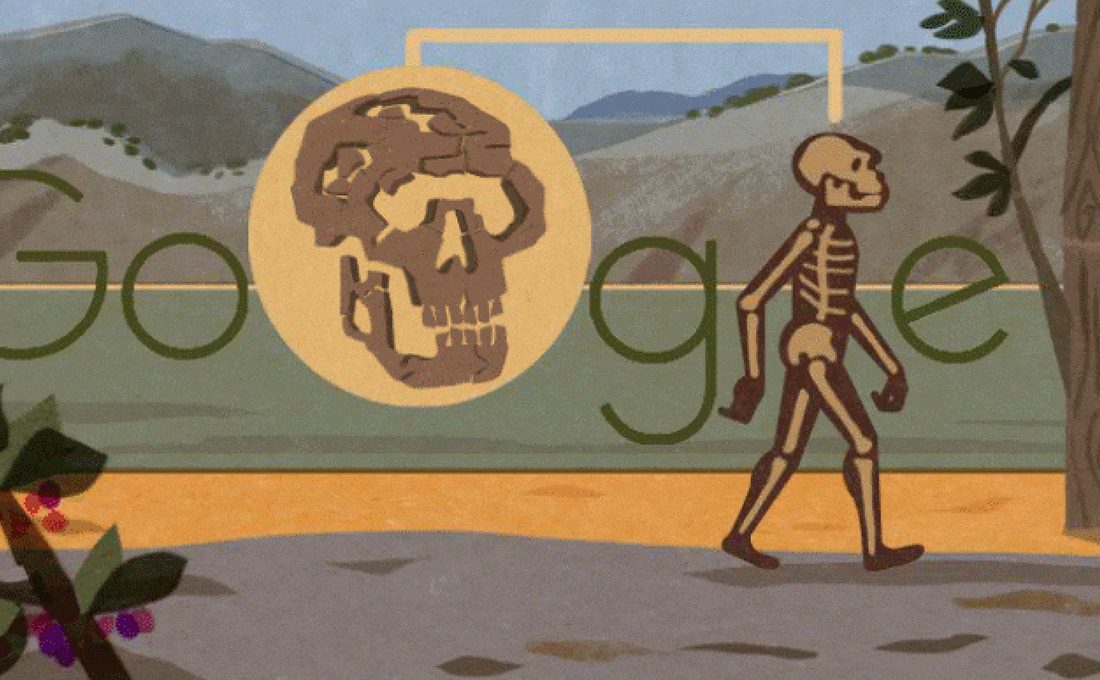 The “Turkana human” fossil was celebrated by Google Doodle on August 1, 2021 a fossil more commonly known as “Turkana Boy.”

Google Doodle celebrated the discovery of a complete human skeleton of youth, called Turkana Boy, believed to have lived between 1.5 to 1.6 million years ago.

The fossil also called Nariokotome Boy, was a nearly complete skeleton of a Homo ergaster or African Homo erectus ever found.

It was discovered on August 1, 1984 by Kamoya Kimeu on the bank of the Nariokotome River near Lake Turkana in Kenya.

Although the specimen is largely considered male due to the shape of the pelvis, the sex is ultimately indeterminate due to its prepubescent age.

Estimates of the age at death depends on whether the maturity stage of the teeth or skeleton is used, and whether that maturity is compared to that of Homo sapiens or to chimpanzees.

This excavation dates back to 1967, when a paleoanthropologist flew over the Lake Turkana Basin and noticed fossiliferous rock.

The next year, an expedition was launched into the volcanic valley, where the team uncovered remains of three coexisting Homo species, revealing the first evidence suggesting that early humans didn’t have a single lineage, but multiple.

This paradigm-shifting theory was reinforced by the discovery of the Turkana specimen, which Leakey’s team classified as Homo erectus, now considered the earliest ancestor of modern humans. 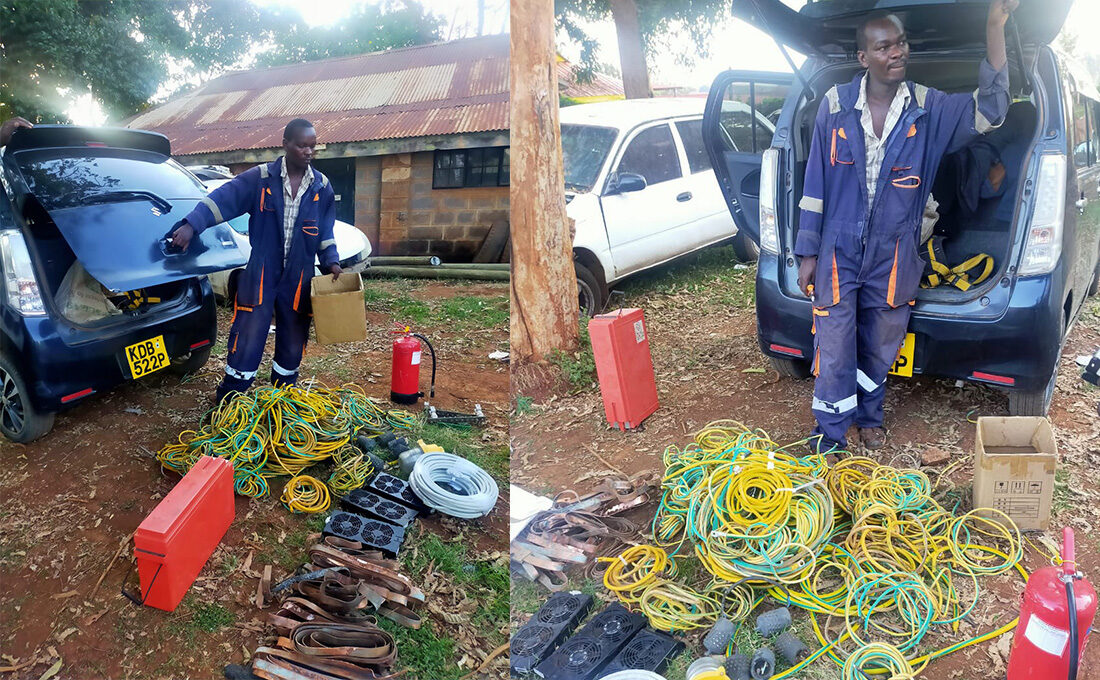 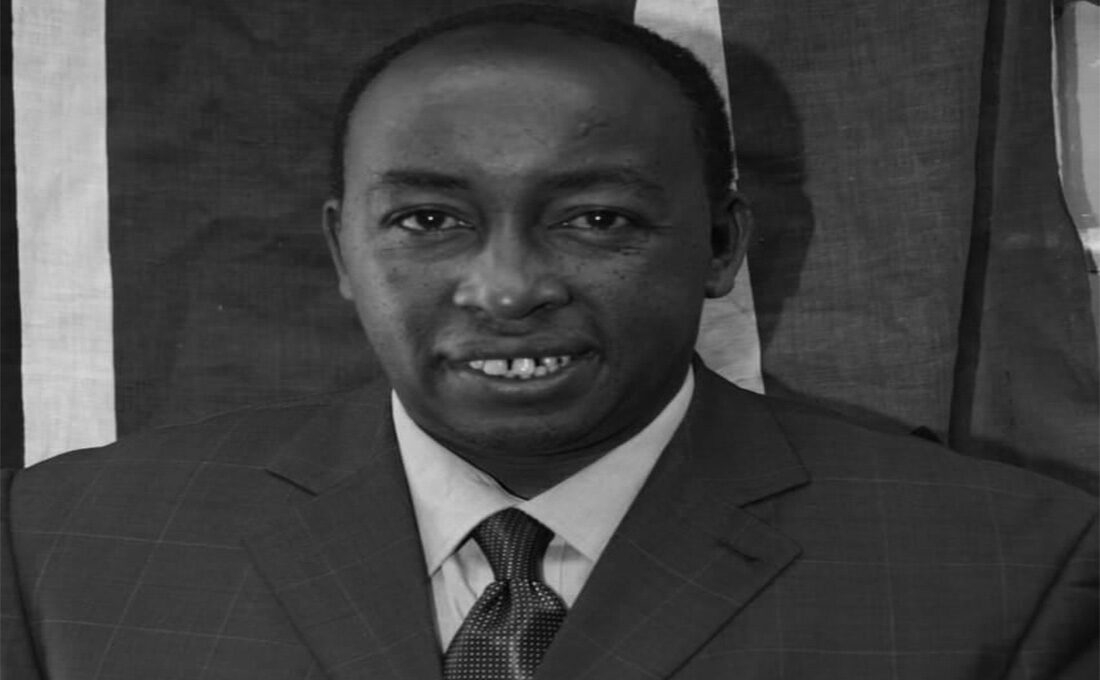