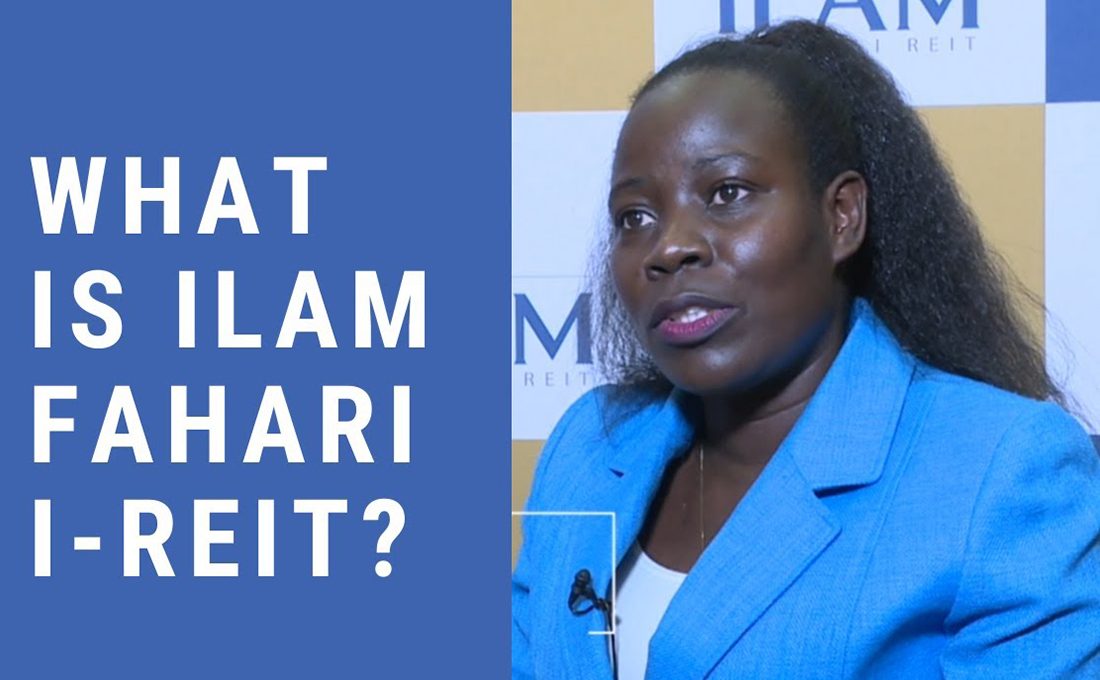 ILAM Fahari I-REIT, has posted a 51 percent loss in six months to June this year.

The ICEA’s asset management arm registered Ksh.52.8 million growths from Ksh.48.5 million recorded in the previous year over increased property expense noting reduced cash for investment due to loss of rental income which declined to 10 percent.

The revenue decline has been attributed to the woes that Tuskys Supermarket has been facing in the recent past.

Closure of Greenspan Mall in Nairobi’s Eastlands, according to the asset management firm contributed highly to its profit loss.

“Rental and related income decreased significantly by 22 percent (Sh38 million) owing to the aforementioned loss of revenue from the anchor tenant at Greenspan Mall who occupied about 48 percent of the Gross Lettable Area,” the firm said in its results published through the Nairobi Securities Exchange.

The company’s unaudited results was reported at Ksh.42.2 million, a decrease from Ksh.86 million reported in the same period last year.

Tusky’s Greenspan Mall has been considered as one of the outstanding properties under ILAM Fahari-IREIT with the highest occupancy last year of 86.2 percent compared to retail sector average.

Out of 64 branches Tuskys shut down a total of 14 branches nationwide in 2020 alone.

“Rental income from the new anchor tenant will be recognized from the second half of the year,” said the firm.

According to REIT, Naivas Supermarket is now the next possible tenant set to replace the once iconic retailer with rental revenue accumulating from the second half of the year.

The REIT Manager is currently seeking consultations with the Kenya Revenue Authority (KRA) to put the matters at rest to avoid loss of income in feature.

However, in now a familiar trend that has seen companies making losses, the real estate development company has translated its distributable earnings of Ksh.0.23 per unit lower in a corresponding period 2020 when it recorded Ksh.0.48 cents. 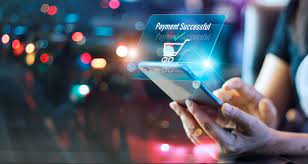 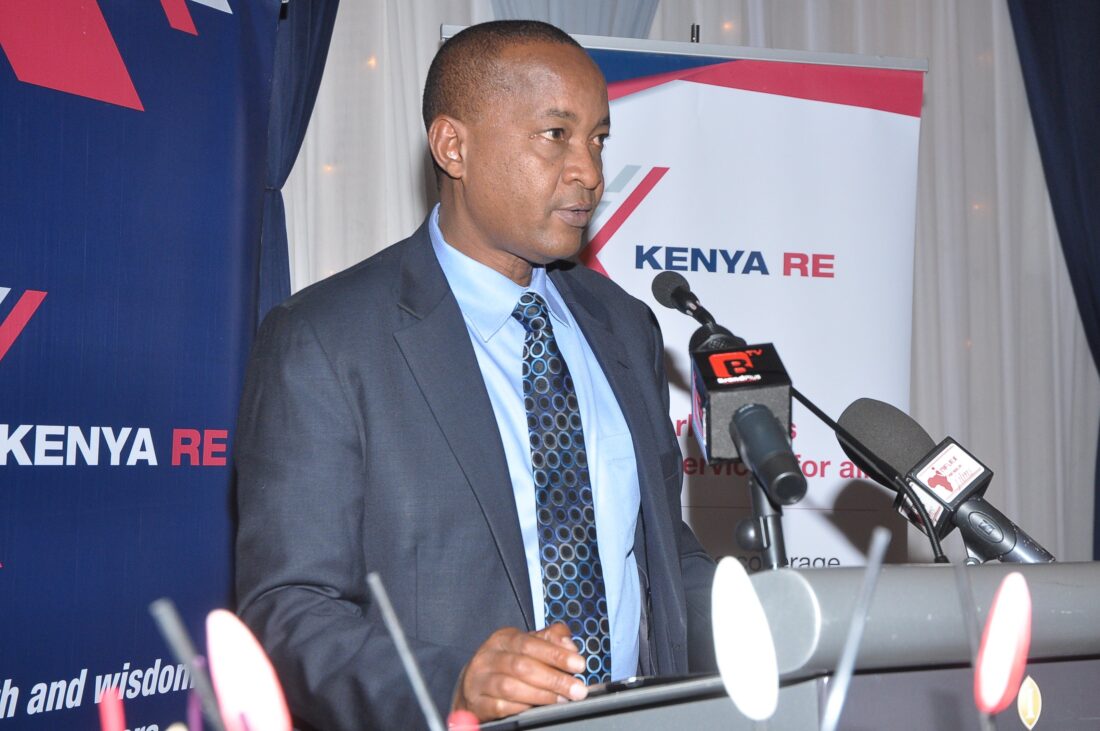 Kenya Re half year p