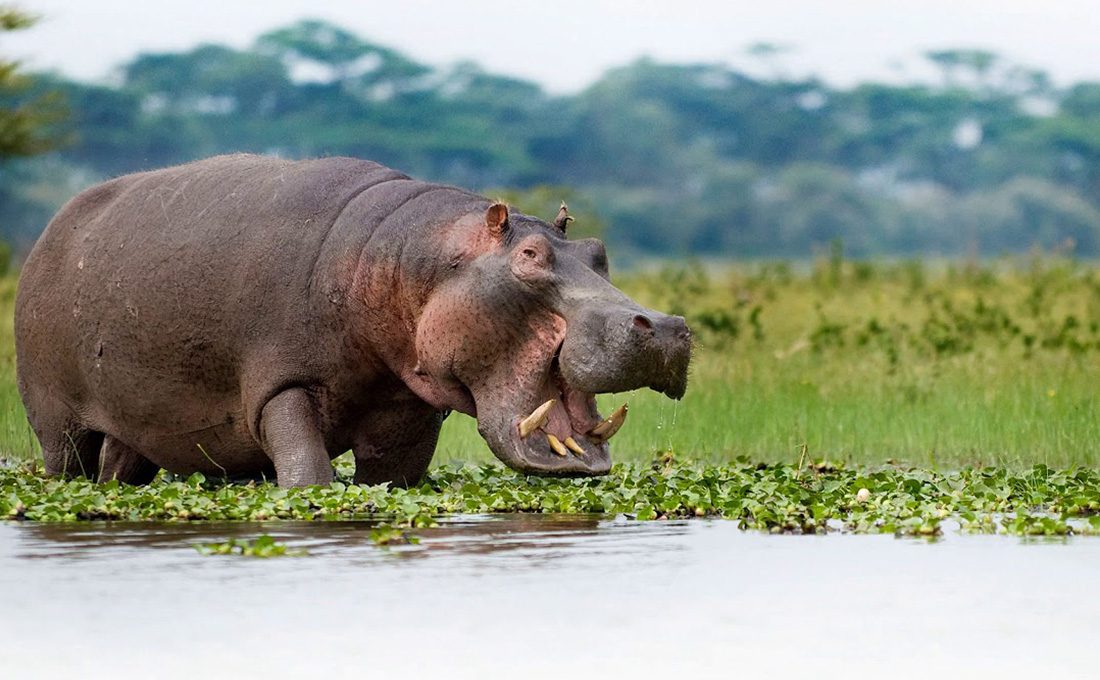 Nyandarua County Commissioner Benson Leparmorijo has associated the recent high hippos deaths  to the increased appetite for hippo meat in the county.

Ten hippos have been killed in two weeks, with investigations pointing to meat joints that could be creating a market for the illegal trade.

“The first five were killed while in water and the rest killed on land. The animals that were killed on land were not on anyone’s farm but seem to have been trapped, where they were slaughtered and the meat transported elsewhere for consumption,” cried Leparmorijo.

He asked residents farming and living on Lake Ol Bolosat riparian land to move away to enable animals to graze on land.

He urged the residents bordering the lake to coexist with the animals, which have been grazing on people’s farm for lack of pasture.

“We are working to fast track compensation for those who lost their crops to the animals but this should not be an excuse for you to kill the hippos,” he said.

Lake Ol Bolosat is a home to hundreds of hippos.

The lake that has has witnessed increased human-hippo conflict, with the hippos mauling on residents who fought to keep them from farms.

Githunguri location residents, who recently lost an elderly man to the hippos, regretted that no compensations were forthcoming.