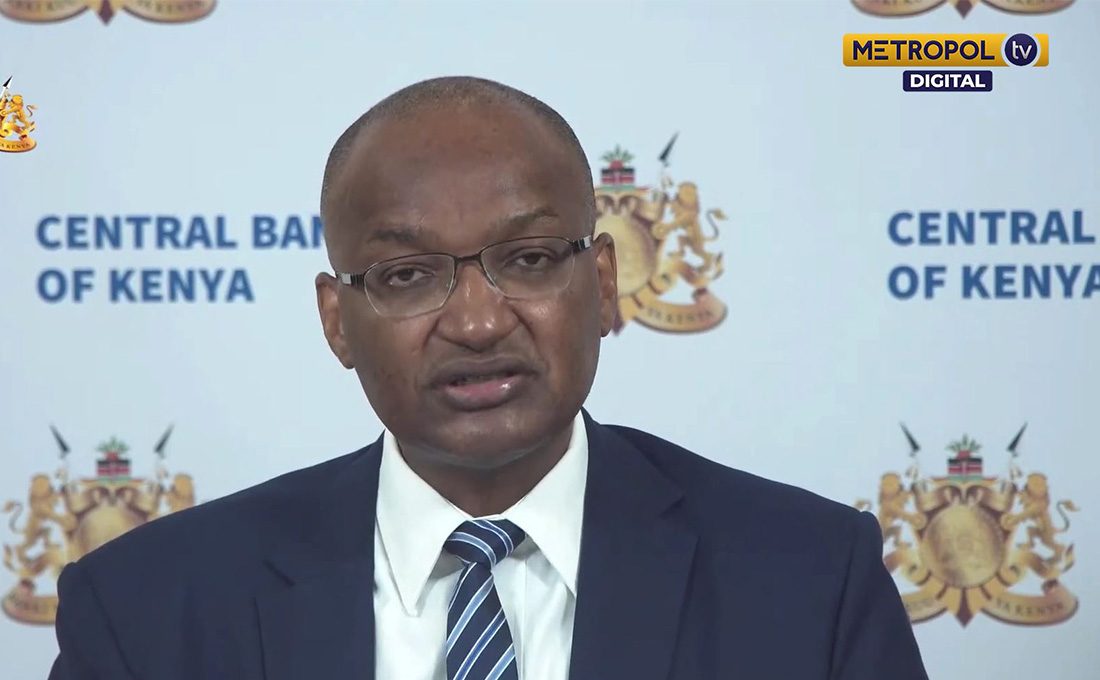 The Central Bank of Kenya (CBK) Governor Patrick Njoroge maintained a positive outlook for Kenya despite raising concerns over inflation dynamism in the country.

Dr. Njoroge said inflation expectation remained well anchored within the set target of 7.5 percent even though the economy continued to operate below its potential level.

“Inflation remains inside the target range but has gone up a little. Some of the food items contributing to the inflation outcome have mostly been impacted by higher import costs,” he said.

Overall inflation stood at 6.3 percent in June compared to 5.9 percent in May attributable to an increase in food and fuel prices.

For instance, food inflation in the month of June stood at 8.5 percent, the highest rate inside 12 months while fuel inflation sat at 13.5 percent.

While overall inflation has swelled in the past year, core inflation which represents non-food and non-fuel inflation has stuck below three percent closing the month of June at just 2.6 percent.

The stability in core inflation is a reflection of muted demand pressure over the last one year.

CBK has tabulated the impact of new taxes to inflation at about 1.78 percent.

Despite rising costs in common commodities, some essential foodstuffs lie on the opposite spectrum of the scale having market notable reductions in cost.

Dr. Njoroge spoke post Monetary Policy Meeting on Wednesday which for the eighth time in a row maintained the benchmark lending rate at seven percent.

However, according to MPC’s survey of the private sector, Chief execution officers (CEOs) and hotels revealed general optimism about economic growth prospects for 2021.

Respondents attributed this optimism to the current mass vaccination and easing of COVID-19 containment measures.

They were also optimistic about the expected implementation of the measures in the FY2021/2022 Budget, including continued investment in infrastructure.

However, the respondents were concerned about continued uncertain activities over the pandemic, increased levies and the heightened political activities.

This even as exports of goods remained strong growing by 11.1 percent in the first half of 2021 compared to a similar period last year.

The banking sector on the other hand, remained stable and resilient, with strong liquidity and capital adequacy rates.

Kenyans to be spared