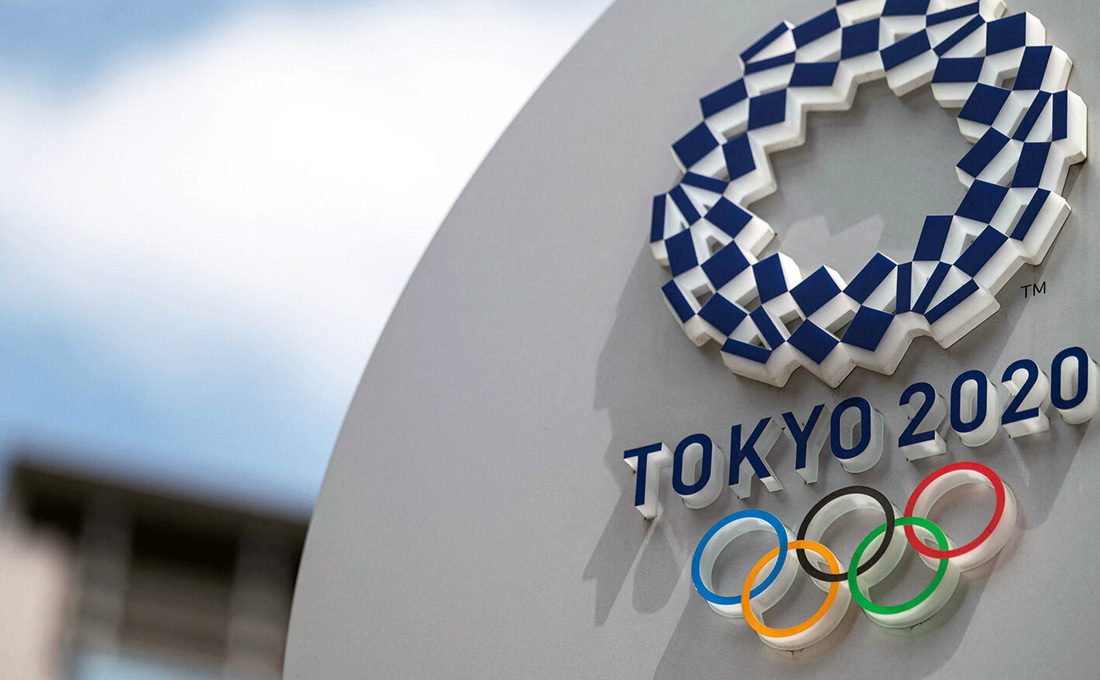 Ten Nigerian athletes were among 18 competitors from “high-risk” nations who have been barred from the Tokyo Olympics after failing to meet requirements for out-of-competition drug testing, World Athletics’ independent anti-doping arm said Thursday.

The Athletics Integrity Unit said the athletes concerned had failed to comply with rules introduced in 2019 requiring those from countries deemed to be at highest risk of doping — so-called “Category A” nations — to undergo three no-notice out-of-competition tests in a 10-month period leading up to a major event. The AIU said that two athletes from Kenya were replaced by the national federation prior to being submitted for entry.

Other countries with athletes barred from the games included Belarus (three athletes), Ethiopia (one), Kenya (two), Morocco (one) and Ukraine (three).

According to Olympics games officials, two Kenyans were dropped because they haven’t taken the required number of out-of-competition doping tests.

The 18-year-old Kamar Etiang, who finished second at the trials in a personal-best time will be replaced by 1,500 metre World Champion Timothy Cheruiyot.

The tests have to be at least three weeks apart.

These rules are enforced on Kenya because the country is considered high risk by the World Anti-Doping Agency after a large number of doping cases in recent years.

The 2021 Tokyo Olympics are officially underway. From the Parade of Nations to tennis phenom Naomi Osaka lighting the Olympic cauldron, the opening ceremony on Friday kicked off the Tokyo Summer Games.

Originally scheduled for the summer of 2020, the games had to be moved to 2021 because of the COVID-19 pandemic.