Ways of addressing joblessness in Kenya 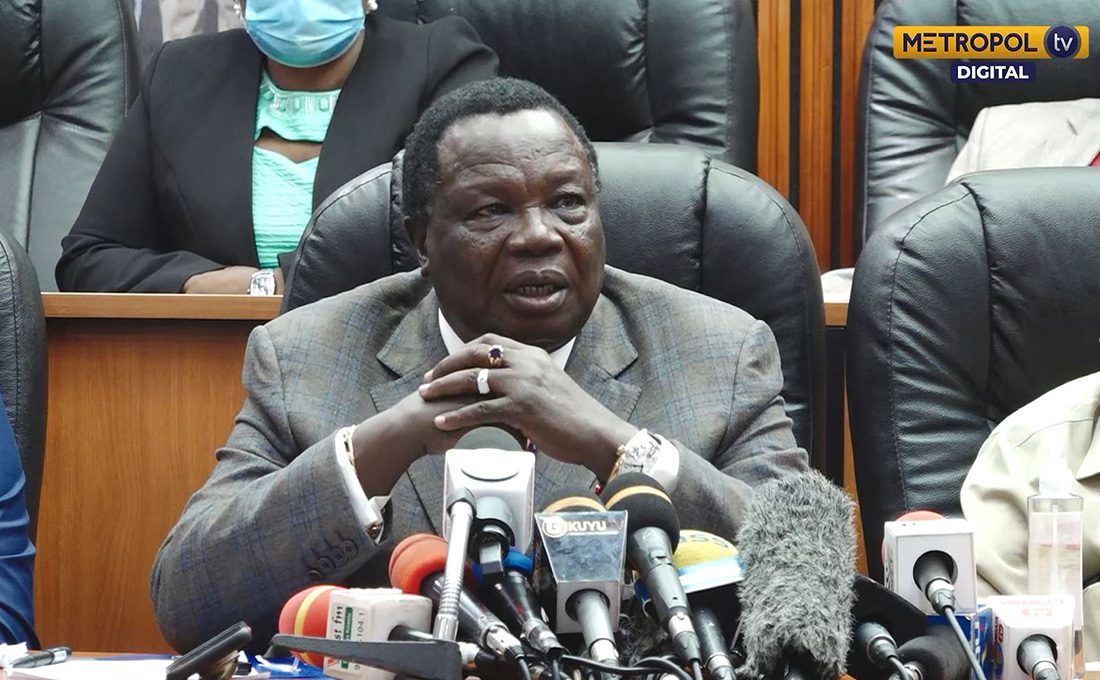 According to Atwoli, the government needs to take advantage and tap in the opportunities provided by technology, agriculture and the manufacturing industries.

He also noted the importance of reviving the once-dominant companies that are now struggling including the sugar, cotton and pyrethrum factories.

The trade unionist, however, said that corruption remains the major impediment towards development in the country.

Atwoli was speaking while addressing labour migration that has seen employment agencies take advantage of desperate Kenyans and leaving them mistreated, abused or even killed by their employers in foreign countries.