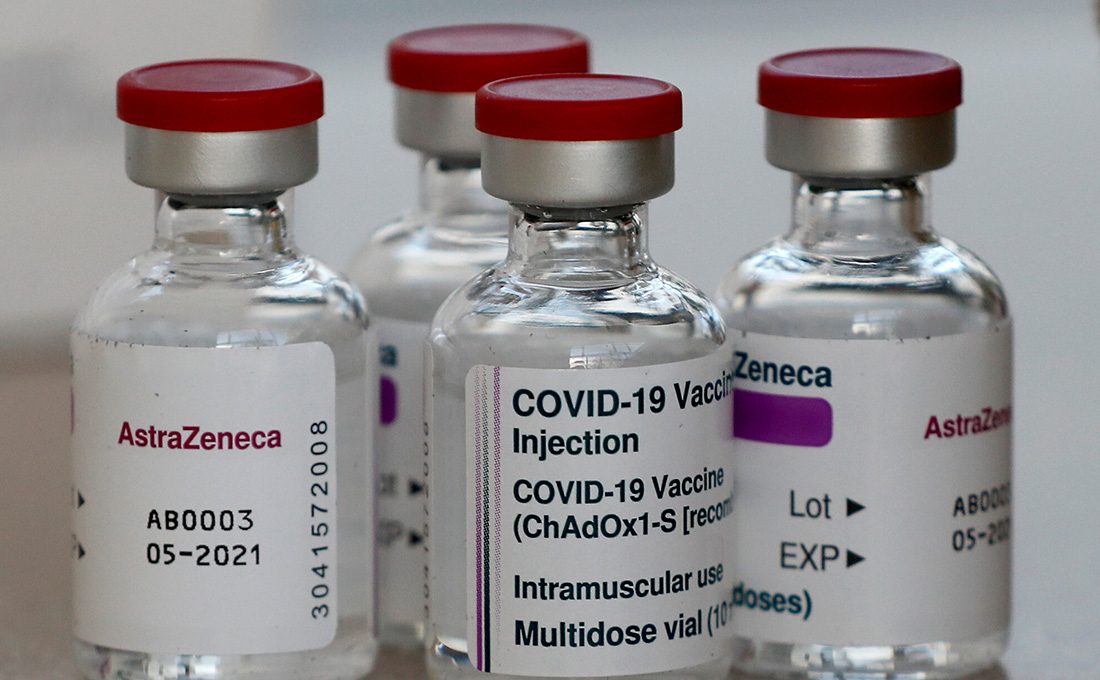 The United Kingdom will donate over 800,000 AstraZeneca COVID-19 vaccines to Kenya in the coming days.

According to the U.K government, the 817,000 jabs will boost Kenya’s vaccination programme.

The announcement was made ahead of bilateral talks between U.K Prime Minister Boris Johnson and Kenya’s President Uhuru Kenyatta who is in London on a three-day visit aimed at strengthening bilateral ties between the two nations.

In a statement from the British High Commission in Nairobi, the Oxford-AstraZeneca doses – half through a direct bilateral donation, and half through a U.K donation to the COVAX facility – will be shipped from the U.K to Kenya as soon as possible in the coming days.

Before concluding his tour, President Kenyatta and Premier Johnson will co-chair the Global Education Summit, to raise Ksh.540 billion for educating the world’s poorest in the next five years.

On Tuesday, Kenyatta invited U.K investors to tap into emerging business opportunities in Kenya, saying the country remains one of the most attractive investment destinations in Africa.

The President showcased 10 investment opportunities worth over US$.5 billion that are immediately available in Kenya under the public-private partnership framework.

Kenyatta who is in London for a three day visit made the invitation during a business forum hosted by U.K foreign secretary Dominic Raab.

During the event, a cooperation pact was signed between the Nairobi International Financial Centre and the city U.K, a London business lobby group.

The partnership will allow collaboration in business and investment promotion.

Kenyatta’s visit has already seen Kenya bag billions of shillings that will be focused on his Big 4 projects in race to their completion as his term in office nears.

A whooping Ksh.20 billion has already been signed by the U.K administration for a new government and private investment into Kenyatta’s Big Four Projects.

Under this financing kitty, Ksh.5.2 billion will be matched by Ksh.3.5 billion of private investment to finance 10,000 green affordable homes for Kenyans.

Nairobi staring at a