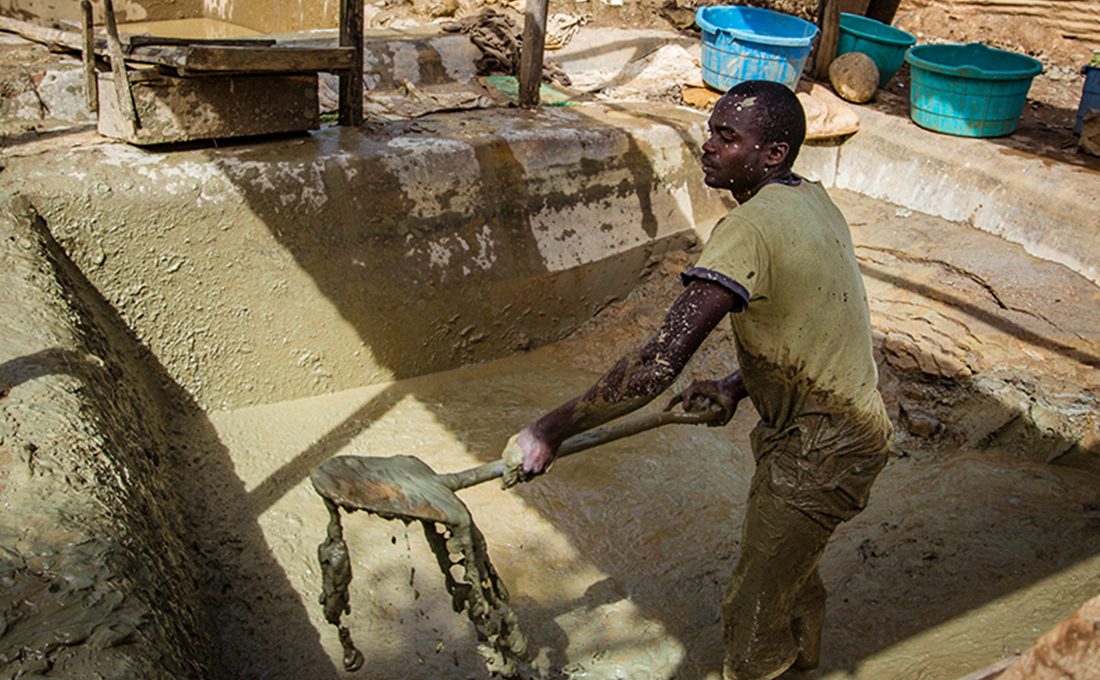 President Uhuru Kenyatta is expected to commission the construction of a gold refinery in Kakamega County come Monday.

According to Kakamega Governor Wycliffe Oparanya and Petroleum and Mining Cabinet Secretary John Munyes, the President will commission the plant during his development tour to the region.

CS Munyes said all gold from all parts of the country will be refined at the factory before it is exported since Kakamega has great potential of gold based on discoveries made in the region.

The gold refinery will be the first in the country. It is part of Uhuru’s manufacturing agenda pillar under the Big 4 agenda and will firm up the President’s legacy.

Munyes said gold from all parts of the country will be refined at the factory before it is exported.

He said the decision to construct the factory in Kakamega was informed by the fact that the county has a high potential of gold deposits that stretch to Vihiga, Siaya and Migori under the Lihranda corridor.

“We are here to inspect the site of construction ahead of the presidential visit. He is expected to launch the construction of a state-of-the-art refinery that will serve the whole country.

“We want all gold from different parts of our country to be processed and refined here in Kakamega before it is exported,” Munyes said.

He said at least 30 percent of the revenue to be generated from the factory will go directly to residents and the county government.

The production of gold worldwide has been steadily increasing since 2008, reaching 3,200 metric tons in 2020.

Africa is the third-largest gold producing continent in the world, and has gold mining activities in more than 21 of its countries.

Ghana, one of the world’s leading countries in gold production, and the number one producer in Africa, produced approximately 150 metric tons of gold in 2020.

The first gold mines in Africa were in South Africa and was discovered in 1886. Gold mining is a major source of employment in South Africa, and was once the largest part of the South African economy.

Why is Gold important?

According to Statista, gold has many uses, including its well known primary use in jewellery. Gold’s special properties are considered valuable in jewellery manufacturing, which include high lustre, yellow colour, and tarnish resistance.

For industrial uses, gold is very valuable in electronics which acts as a highly efficient conductor that can carry currents and avoid corrosion.

It is also used in connectors, connecting wires, and connection strips. It is also used in the medical industry, in treating conditions such as rheumatoid arthritis and in radiation therapy for certain cancers.

The product is mined using various processes, including panning, sluicing, and dredging. The purity of gold is measured in karats, in which 24 karats is equivalent to 100 percent gold.