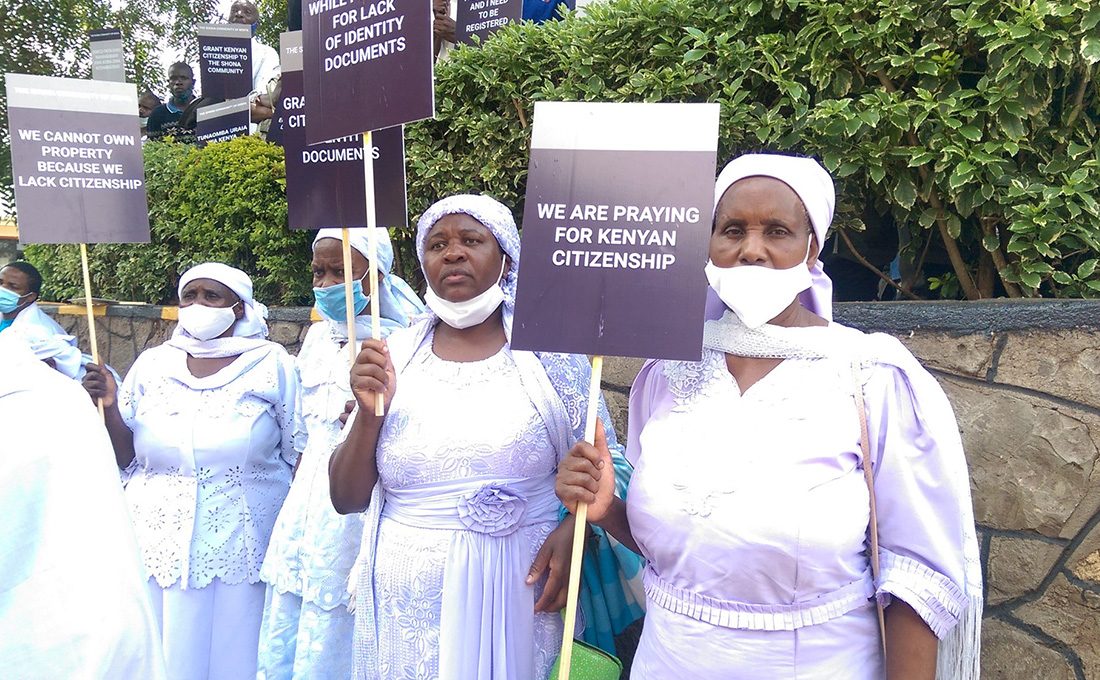 The government of Kenya is expected to issue certificates of citizenship to the Shona Community after long decades of waiting since 1959.

The process will be undertaken by Interior Cabinet Secretary Dr Fred Matiang’i on Wednesday.

Shona community arrived in Kenya from Zimbabwe (then known as Southern Rhodesia and later Rhodesia) as Christian missionaries in the 1960s.

They carried British passports and were registered as British subjects. After Kenya’s independence in 1963, they had a two-year window to register as Kenyans, which many missed.

In addition, because they were no longer resident in their countries of birth, they were not able to register there, thus rendering them stateless.

By then, only 16 families were already in the country having originally migrated from Zimbabwe and Zambia to Kenya as British subjects.

And because they were unable to prove their legal ties to their countries of origin as required by legislation governing the registration of births and citizenship, they lost their Zimbabwe and Zambian citizenship and they, therefore, became stateless.

“Their descendants inherited this status because the repealed constitution lacked provisions for registered stateless people at birth. Consequently, they have been unable to own businesses or work in Kenya,” said Interior Ministry in a statement.

In addition to the Shona and those of Rwandese descent are a group referred to as the Pemba people, whose ancestors came from the Pemba Island, Tanzania

As part of Kenya’s efforts to address statelessness in the country, 15,000 people from the Makonde Community were issued with birth certificates and their identity regularized following a 2016 Presidential directive.

According to United Nations High Commissioner for Refugees (UNHCR), Kenya is home to an estimated 18,500 stateless persons, most of whom are members of ethnic minority groups.

The UN body estimates that there are approximately 12 million stateless people in the world, with over 715,000 living in Africa.