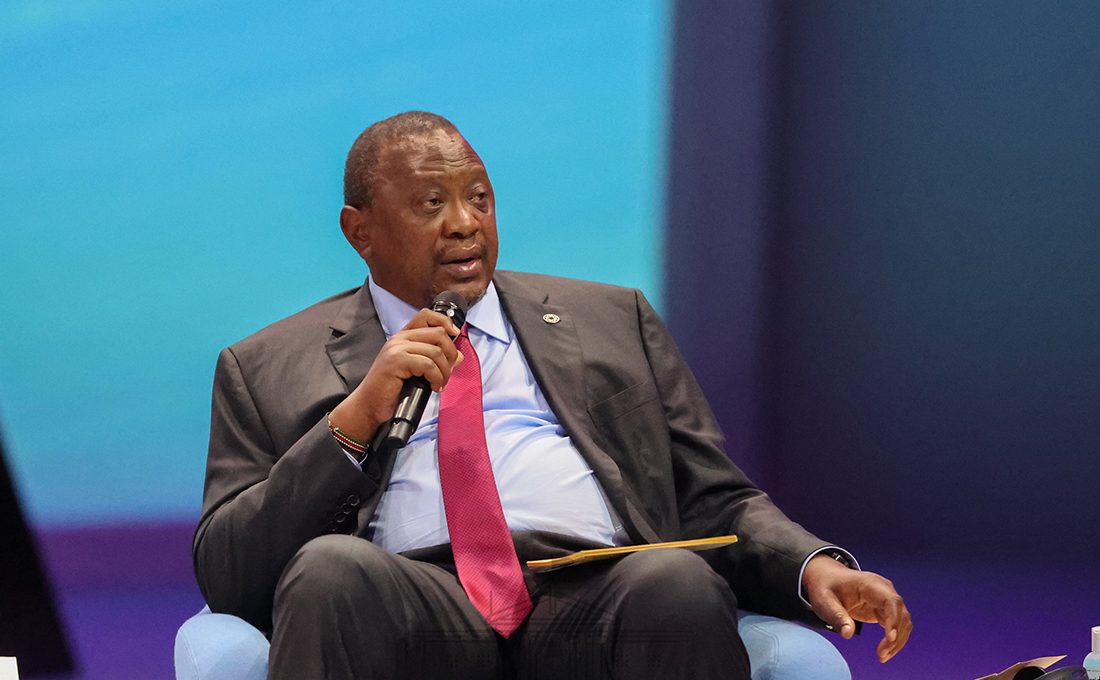 President Uhuru Kenyatta’s visit to the United Kingdom this week is aimed at strengthening the Kenya-UK strategic partnership.

Briefing the press in London ahead of the President’s arrival, Kenya’s High Commissioner to UK Manoah Esipisu said the visit will be the Presidents’s co-chairing of the Global Education Summit with Prime Minister Boris Johnson.

Amb Esipisu pointed out that the aim of the summit scheduled for July 28 and 29 is to raise funds for investment in the education of millions of vulnerable children around the globe.

Esipisu indicated that during the visit, President Kenyatta will hold bilateral talks with PM Johnson to review other areas of the Kenya-UK strategic partnership.

He pointed out that the strategic partnership is a broad framework for cooperation which covers a wide array of bilateral subjects between the two nations among the trade and investment, and security cooperation among other sectors.

“It (strategic partnership) does include security and defence. Regional security specifically because we, as Kenya, live in a fairly tricky region. And we collaborate with our partners around the world, including the UK, to deal with these security imperatives,” Amb Esipisu noted.

Also on the President’s to do list will be discussions on climate change especially in the Kenya-UK agenda for the forthcoming Conference of Parties (COP26) in Glasgow.

Amb Esipisu disclosed that President Kenyatta and his hosts will discuss the progress of the Big 4 Agenda initiatives leading to the signing of several bilateral agreements aimed at boosting the implementation of the economic blueprint.

“These are some of the highlights of the issues the President will be facing, will be dealing with and will be resolving on behalf of the Kenyan people and for the Kenyan people while he is here in the United Kingdom,” Ambassador Esipisu said.

President Kenyatta is expected in London on Tuesday at the start of his official visit to the UK at the invitation of his host, Prime Minister Boris Johnson.