KPA’s partnerships yielding fruits in thwarting crimes at the ports 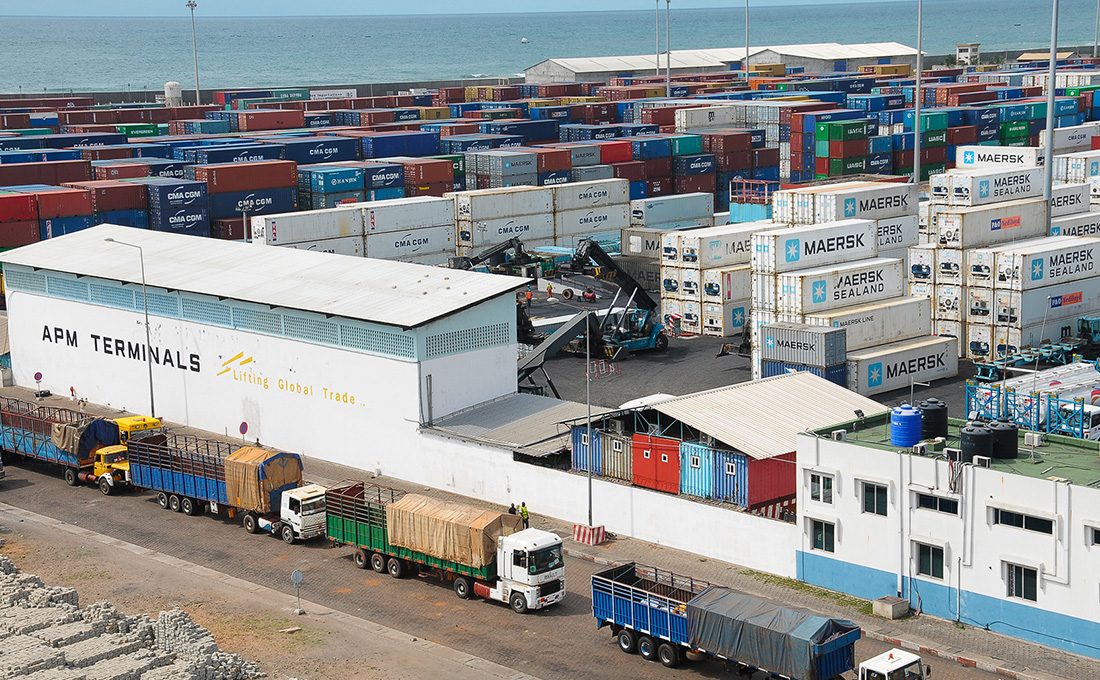 Strategic partnerships between Kenya Ports Authority (KPA) and other government security agencies continues to enhance Kenya’s capacity to reap the benefits of the Blue Economy through eradication of transnational and organized crimes from the marine sector in the country.

Mr. Bernard Ogutu, the General Manager in-charge of Human Resource and Administration at KPA, stated that improving the efficiency at the ports and entrenching high standards of professionalism remains the core of KPA’s operations.

He added that maritime security remained an overarching goal in all port operations to elevate the country’s ports as international transshipment hubs.

Ogutu was speaking on Thursday at Kenya Wildlife Service’s (KWS) Law Enforcement Academy at Manyani in Voi sub-county during a colourful pass-out parade for 78 security officials. He was representing the acting Managing Director Amb. John Mwangemi who missed the event.

“We are focusing on having partnerships in key areas including security with other agencies. This will help eradicate all forms of transnational and organized crimes from our ports,” he said.

One of the key partnerships KPA has established is with KWS on areas of security training. The training has eradicated incidences of smuggling wildlife products and trophies through the port of Mombasa. It has also increased the surveillance capacities which has made it impossible for illicit cargo to be sneaked into or out of the country through the marine ports.

The MD noted that continuous training of KPA security personnel, while geared towards improving their capacity and skills, also strengthened the multi-agency approach adopted by KPA to allow effective response to threats facing the maritime sector.

The 78 KPA personnel have been at the law academy for the last-three months. During that period, they underwent training in diverse fields including learning the basics of maritime law, international maritime code, port operations procedures and general drills.

Ogutu noted that the process of modernizing the ports goes in tandem with capacity building for security operatives whose training would enable them to handle emerging challenges.

Kabete noted that KWS was committed to continue to offering wholesome security training for other government agencies to promote professionalism and discipline. She added that KWS would continue supporting the port operations especially on eradicating smuggling of wildlife trophies.

“We are committed to working closely with KPA to stamp out all forms of illegal trade that involves smuggling of trophies through our ports,” she said.

As part of its modernization drive, KPA has installed an Overall Integrated Security System with a Main Control Room that oversees other separate security systems running across various departments in the vast facility. Such a double-layer of surveillance systems has vastly improved the round-the-clock security checks and vastly reduced business risks like cargo loss and pilferage.