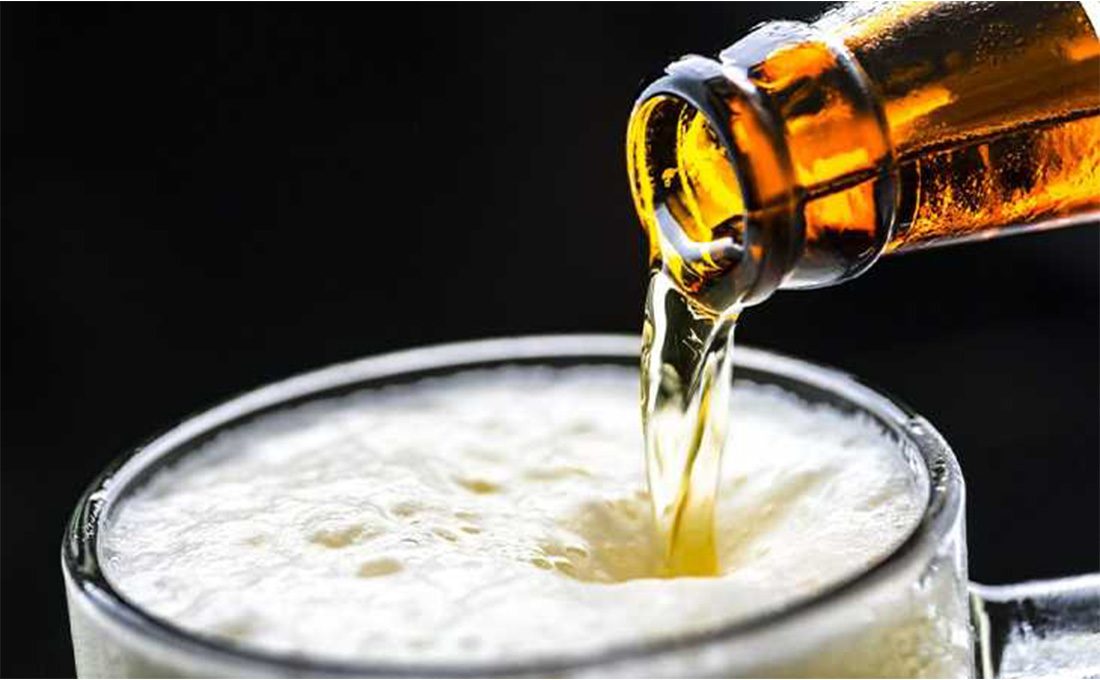 The Hospitality and Tourism industry remains one of the hardest hit by the Covid-19 pandemic as measures imposed by the government to slow down infections continue to negatively affect businesses.

Leaders from the Bar Hotels Liquor Traders Association of Kenya (BAHLITA) are now pleading with the government to review the health protocols imposed on the thirteen Lake Basin counties, citing reduced number of infections and fatalities.

Stricter restrictions including a 7pm to 4 am curfew, suspension of all public gatherings, in-person and non-food markets were imposed after the region recorded a record high of 60% of the country’s new infections and more than double the average positivity rate.

“While the situation was dire at the time the curfew was imposed, we believe the measures implemented have worked so far and the infection rates have reduced enough to allow a resumption of operating hours along with the rest of the country,” BAHLITA Secretary General Boniface Gachoka

With Kenya looking into a gradual reopening of the economy, the association also wants their members and establishments added more working hours and allowed to close at 9PM instead of the 7PM that is currently in practice.

BAHLITA has also noted with great concern the increase in the incidents of counterfeit and illicit alcohol in the country, a move that could further derail their attempts to get back into business.

“We see a connection between the pandemic and this phenomenon. First, more people are now taking spirits and other distilled alcohol as well as traditional liquor due to the closure of bars and the reduction of drinking hours, and unscrupulous manufacturers have then seen an opportunity,” said Gachoka.

In an effort to cushion bars in the country, 23 county governments have waived licence fees for bars and bar owners now want the other 24 devolved governments to follow suit.