Zuma released from jail to attend funeral of his brother 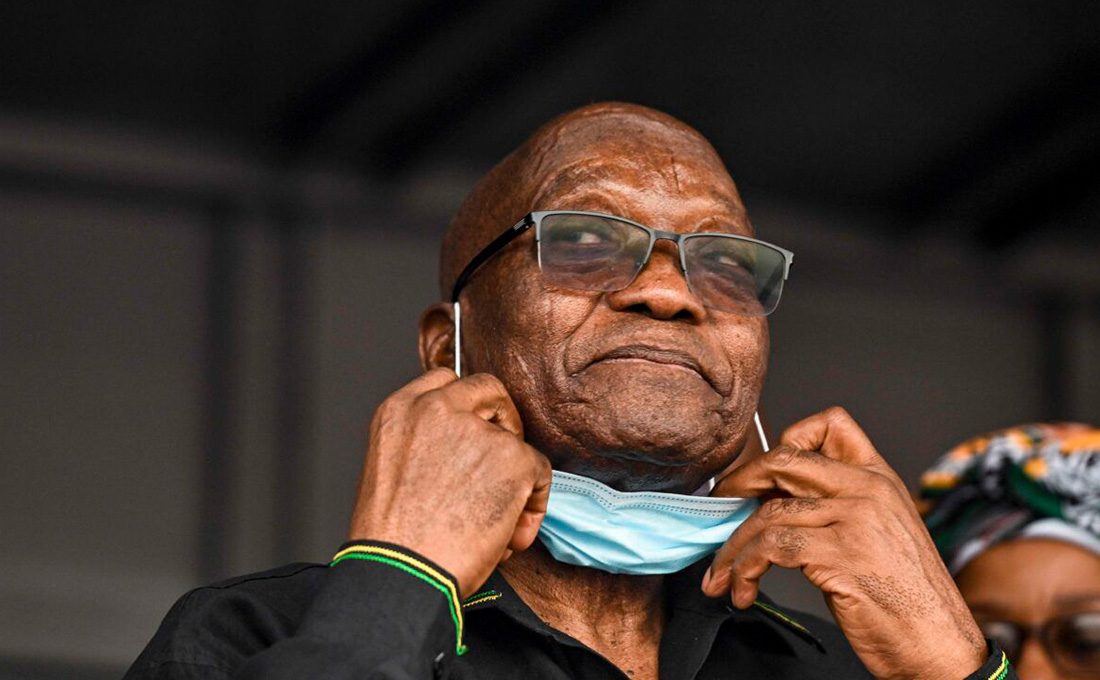 South Africa’s jailed ex-president Jacob Zuma was granted compassionate leave from prison on Thursday so he can attend his brother’s funeral.

Zuma has been serving his term at Estcourt prison since he handed himself over to the police after he was slapped with a 15-month jail term by South Africa’s Constitutional Court for contempt of court.

“As a short-term, low-risk classified inmate, Mr Zuma’s application for compassionate leave was processed and approved,” the department of correctional services said in a statement, adding that while outside prison walls, Zuma was not required to wear an offenders’ uniform.

Zuma turned himself in on July 8 a move that has since sparked riots and looting that escalated into the worst violence since the end of apartheid, killing at least 276 people, according to the official count.

The funeral for Zuma’s brother Michael is expected to take place later on Thursday in Nkandla, where Zuma is particularly popular.

Zuma’s brother died aged 77 after a long illness, according to local media.

Inmates in South Africa are usually allowed to attend relatives’ funerals — a right denied to the country’s first black president Nelson Mandela when he was in jail for fighting the apartheid regime.

Zuma’s long-running corruption trial is expected to resume on August 10, despite his request to have the case postponed due to the pandemic and recent unrest.

After nine years in office, the charismatic ex-leader was ousted by the ruling African National Congress (ANC) party in 2018 over a mounting series of graft scandals.

He faces 16 charges of fraud, graft and racketeering, and has entered a not guilty plea.

He retains a fervent support base both within the ANC and among the general public.