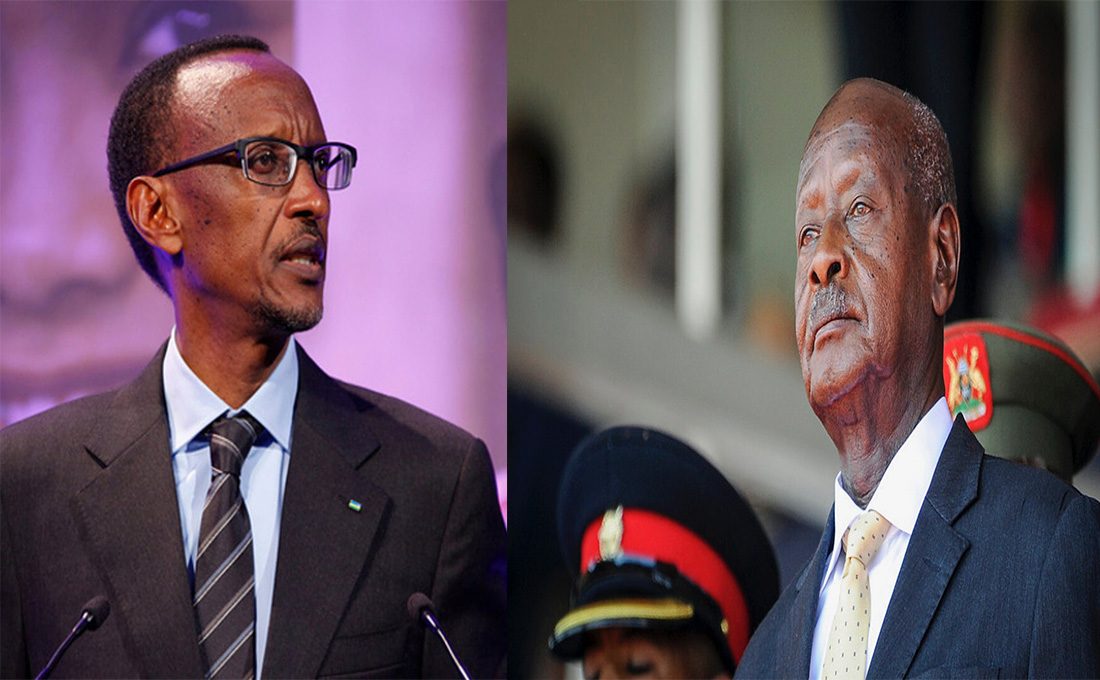 Uganda has been tasked to strengthen its cybersecurity following the leaked database at the heart of the reports that Ugandan top officials phone conversations were tapped by Rwanda.

The report is based on Pegasus project published by Organised Crime and Corruption Reporting Project (OCCRP) putting Rwanda behind the controversial wiretapping.

According to the report released on Monday, as reported by Daily Monitor, Rwanda contacted the global surveillance company targeting high ranking political leaders and military officials in Uganda.

Pegasus, a private Israeli NSO Group Technologies spyware is believed to hack cellphones of individuals identified as persons of interests of NSO including people who were later targeted for surveillance, according to forensic analysis of their phones.

Uganda’s government spokesperson Ofwono Opondo confirming the incident has noted that building strong cybersecurity protocols will save the country from such. He added that the world is full of spying and espionage even among the allies.

In reply to accusations, Rwandan authorities have come out clear strongly rubbishing the claims of having access to an Israeli military-grade spyware even though have been long suspected of being a client of the NSO Group firm.

The NSO Group’s Pegasus spyware, licensed to governments around the world, is said to infect phones without a click.

Other people likely to be targeted by the Israeli investigation company are the diplomats military chiefs, senior politicians, journalists and activists worldwide.