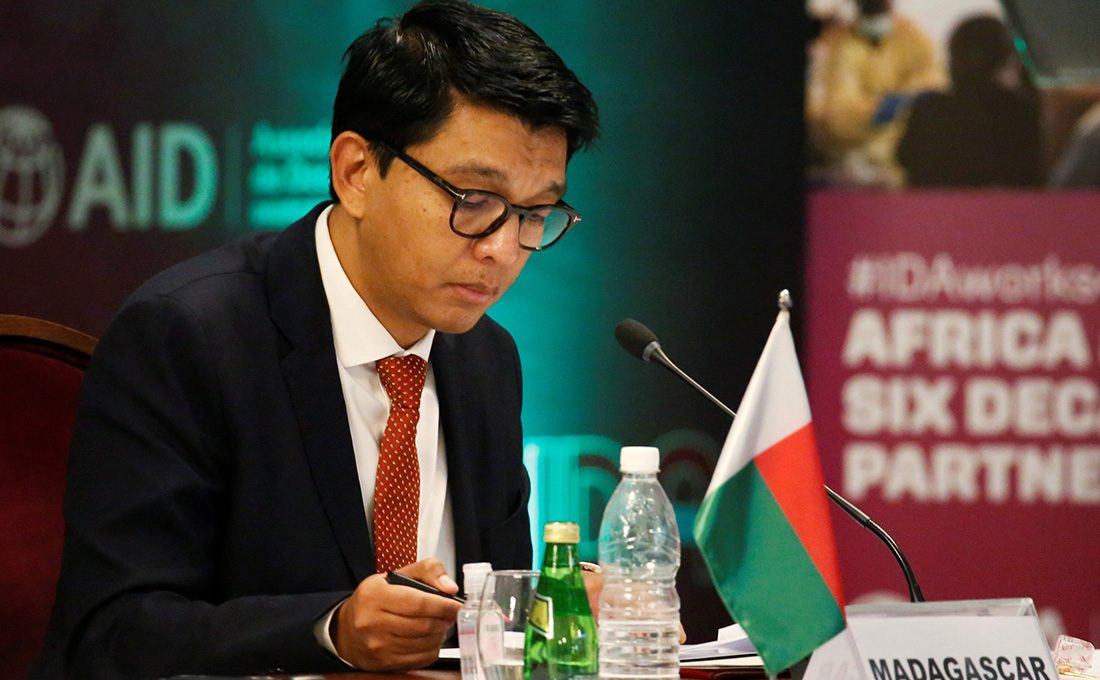 Madagascar’s President Andry Rajoelina survived an assassination attempt on Tuesday, according to the prosecutor general’s office.

The prosecutor general’s office said it foiled an assassination attempt on President Rajoelina, and arrested several “foreign and Malagasy” suspects.

“Several foreign and Madagascar nationals were arrested on Tuesday, July 20, as part of an investigation into an attack on state security,” said prosecutor Berthine Razafiarivony, in a statement.

“At this stage of the investigation, which is ongoing, the prosecutor-general’s office assures we will shed light in on this case,” she added.

According to Radio France Internationale, the foreigners detained were Paul Rafanoharana, a Franco-Malagasy, and Philippe Francois, a Frenchman.