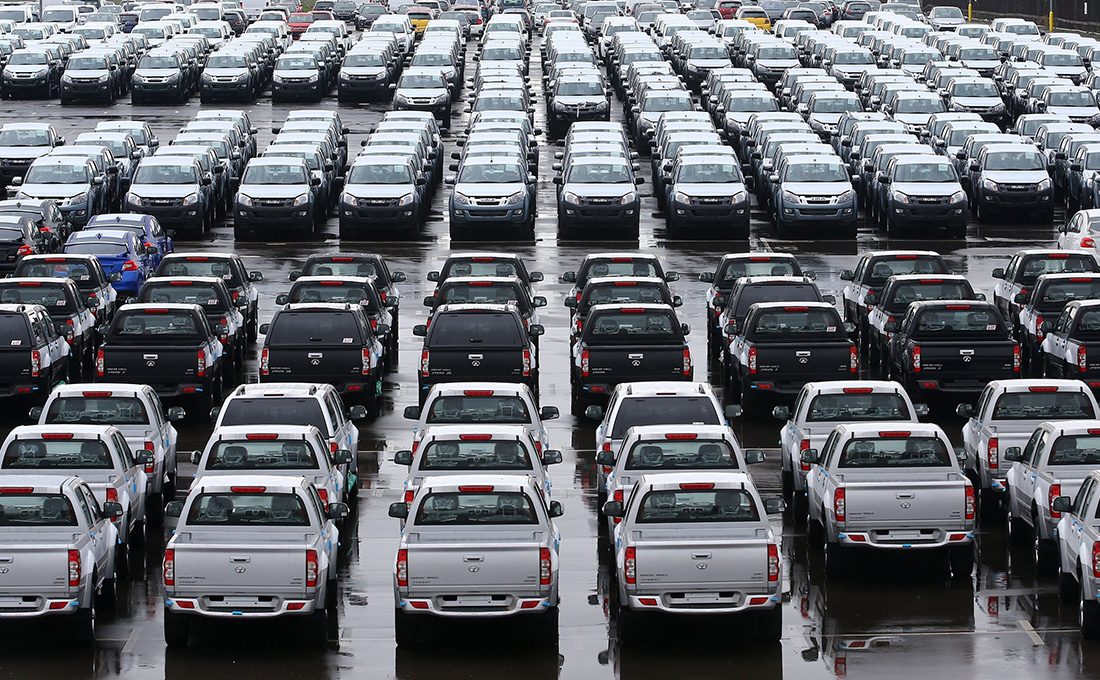 This is according to the Kenya Motor Industry Association report which shows that the Japanese giant maintained the lead in the country escalating its unit output by 922 to assemble 2,323 Isuzu trucks, buses and sedans.

The report further revealed high increased total sales by 80 percent which means more than 2,400 vehicles were sold in the first half of 2020.

Toyota Kenya Limited, another Japanese carmaker came second with a total of 856 of Toyotas and Hino brands produced.

The ranking has placed Simba Corp in the third position which produced 834 units at its Mombasa based Associated Vehicle Assemblers plant. Mitsubishi, Mahindra and Malaysian brand Proton are all products of the Simba Corp vehicle dealer.

About 20 models including buses, trucks, pick-ups and passenger cars such as Peugeot 3008 (SUV) and 508 (sedan) produced by local assemblers.

Commercial vehicles like pick-ups, buses and trucks are mostly bought by government departments and businesses undertaking various economic activities such as transport, security, construction and trade.

While releasing the report, KMIA said new car sales in Kenya jumped by 35 percent in the first half of this year buoyed by the lifting of some COVID-19 lockdown measures.

The Association noted that the first half figures were also boosted by the fulfilment of customer orders placed last year which had been withheld by supply chain disruptions caused by the pandemic.

Kenya assembles most vehicles for the local market, with few exports to the regional markets. 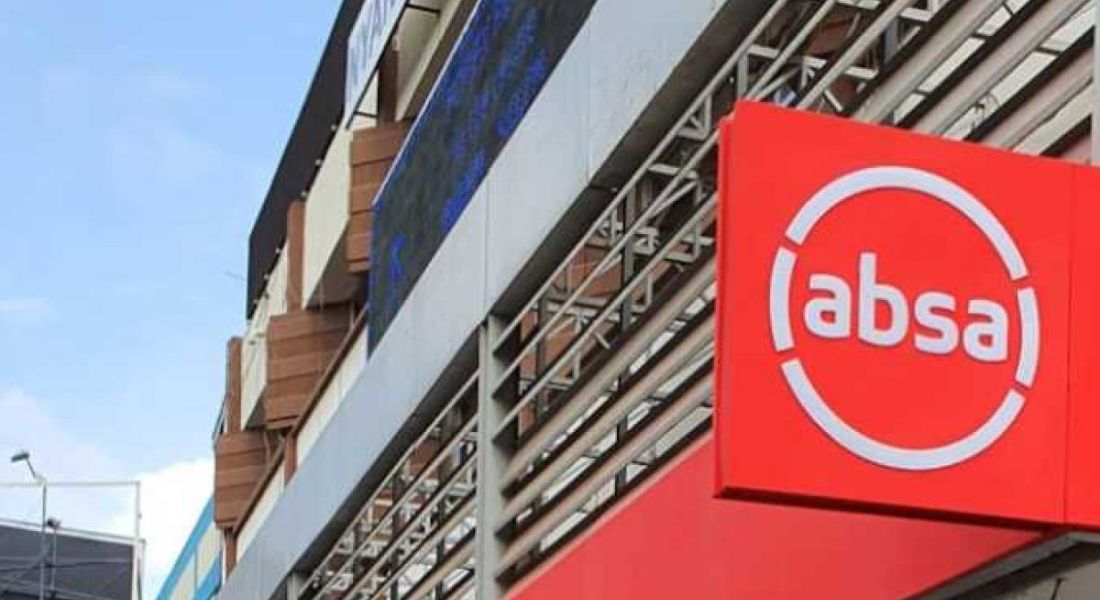