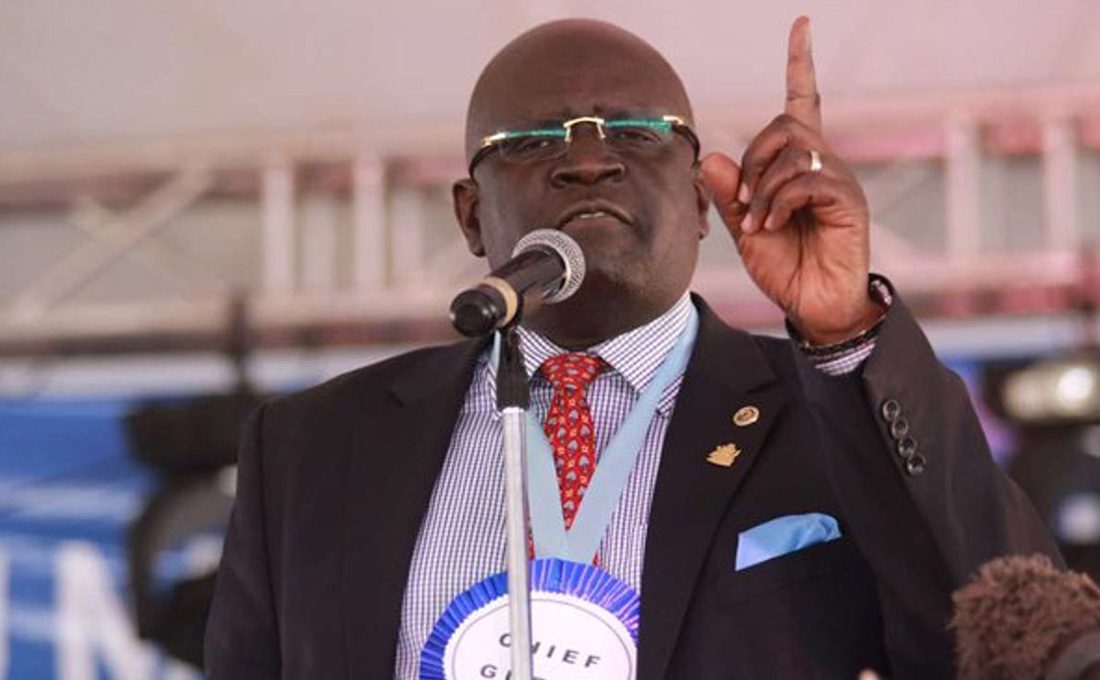 This is because of the short nature of the 2021 academic calendar that was affected by COVID-19.

This means the new fees in National schools will be Sh45,054 while learners in Extra County and County Schools will pay Ksh.39,554Schools as schools are set to reopen on July 26, 2021.

It is a reprieve for parents in the country who are yet struggling to raise school fees in the wake of a tight economy that has been exacerbated by the coronavirus pandemic.

Early in the year, the government reduced the yearly school fees paid by secondary school students by thousands of shillings.

Students in national and extra-county schools located in Nairobi, Mombasa, Nakuru, Kisumu, Thika, Nyeri and Eldoret will pay a maximum annual fee of Ksh.45,000 up from Ksh.55,000.

The CS on July 19, stated that boarding secondary schools will be abolished gradually but not immediately as proposed by the task force.

In February this year, the task force formed by CS Magoha proposed the scrapping of boarding in secondary schools under the new 2-6-3-3-3 education system.

According to the team, boarding schools were to be left for a few institutions to admit learners across the country who wanted to pursue various pathways in senior secondary.

They also proposed the scrapping of the Kenya Certificate of Primary Education (KCPE) examination after the sixth year.

Instead, the task force suggested the exams be done after the end of junior secondary. The assessment would help to place learners in various senior secondary schools.