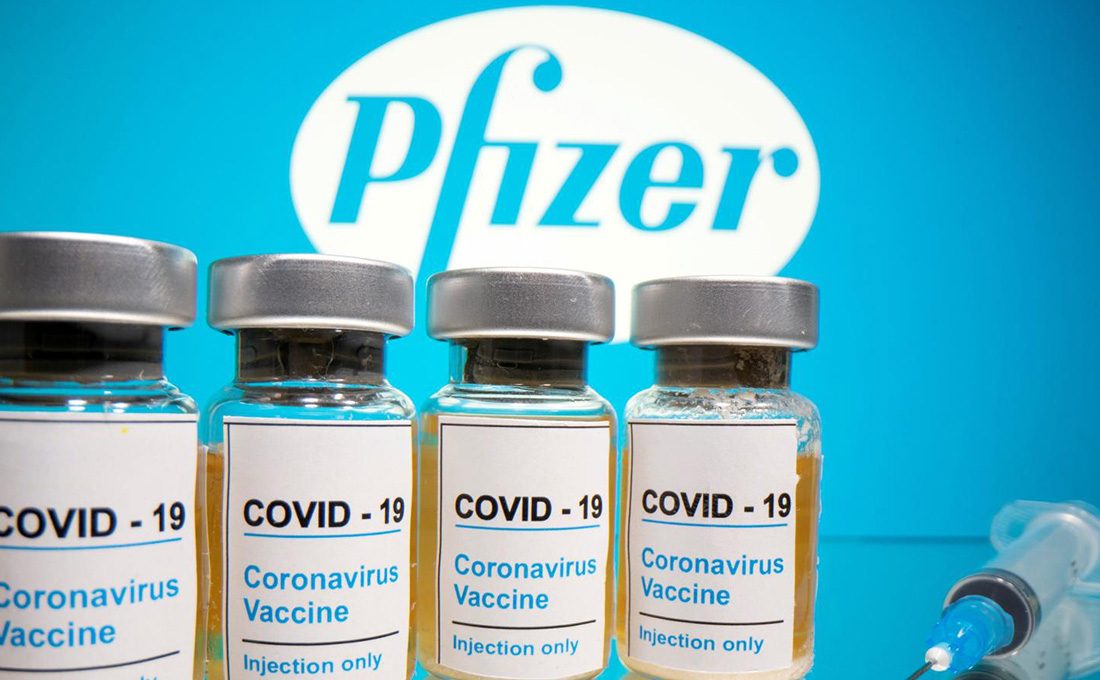 Africa, battling a severe third wave of COVID-19 infections, will start to receive the first batch of 400 million doses of vaccines from Johnson & Johnson next week, the African Union’s special envoy on COVID said on Thursday.

Only about 60 million doses have been administered among a total population of 1.3 billion so far on the 55-nation continent.

J&J doses will be used to immunize half of the estimated 800 million people in need of the vaccine on the continent, Strive Masiyiwa, who is also coordinator of the AU task force on vaccine acquisition, told an online news conference.

Around 6 million doses will be delivered to 27 nations that have paid their share through the end of August, Masiyiwa said, with another 18 finalizing loans from the World Bank and other global lenders before they make payment.

Deliveries will rise to an average of 10 million a month from September, increasing to 20 million in January until the order is fulfilled by September next year, he added.

The balance of the vaccine requirements for the continent will come from COVAX, the global vaccine-sharing scheme for poorer nations, as well as bilateral donations from developed nations like the United States, Masiyiwa said.

J&J, whose vaccine is administered through a single shot, will ship the doses from a facility in South Africa through its partnership with Aspen Pharmacare, the special envoy said.

Masiyiwa called on pharmaceutical companies to produce vaccines in Africa under licensing arrangements, not under contract manufacturing, which critics say prevents countries from having vaccine independence.

“We want to be treated the same way as they produce in India,” he said.