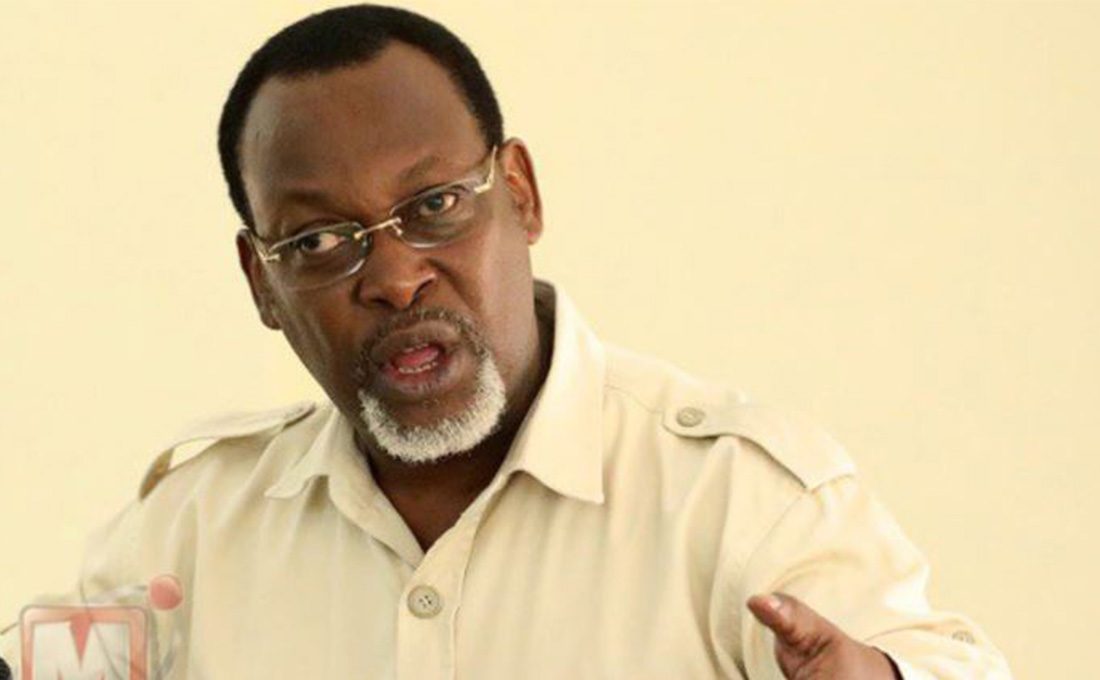 According to reports, Mbowe was arrested from a hotel room in Mwanza last night.

Confirming the arrest, his party said that all the other party officials arrested alongside Mbowe were detained at Mwanza Central Police station, but his whereabouts remain unknown.

“Hon. Freeman Mbowe was ambushed by armed police officers at Kingdom Hotel at around 2:30 am and was arrested together with leaders who were in his company,” said CHADEMA in a statement Wednesday.

Tundu Lissu, an opposition leader in exile has condemned the arrest claiming Mbowe was arrested for organizing a public forum on constitutional change.

Lissu argues that last night’s arrest of Chadema leaders has dashed any hope of an end to dictatorship in Tanzania even after President Samia Suluhu succeeded the late John Pombe Magufuli, whom many described as a strongman.

Magufuli was known for silencing and crashing those that crossed his path.