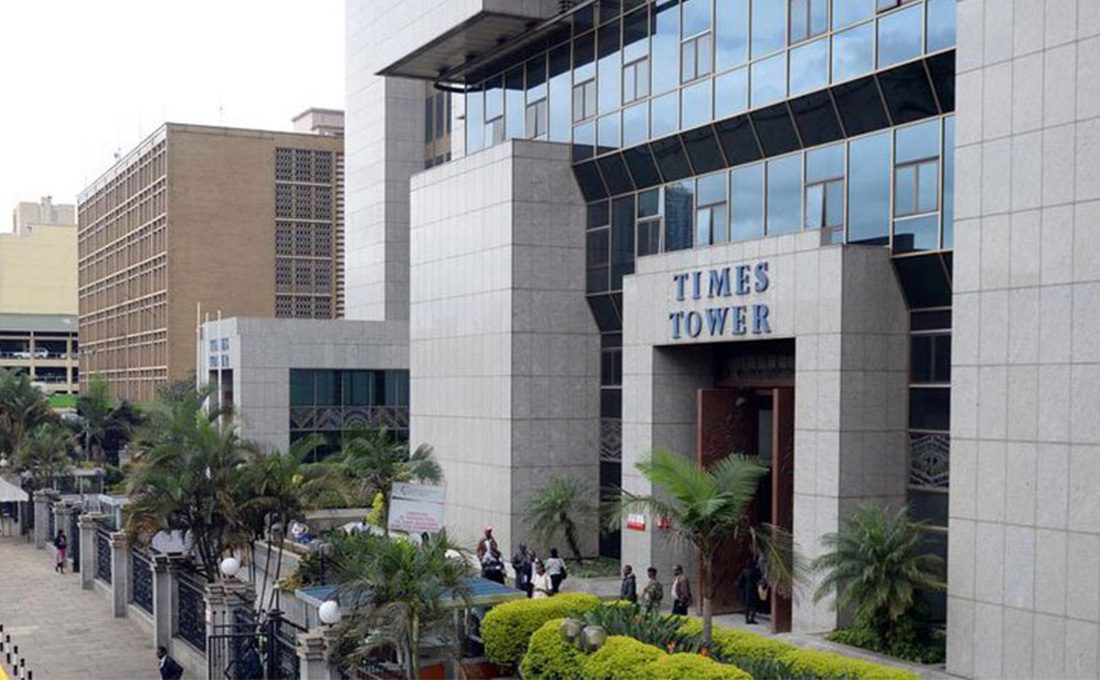 The Kenya Revenue Authority (KRA) has finally won a three-year court battle against Convex commodity Merchants Ltd in a bid to stop KRA from enforcing its tax demand.

Convex commodity Merchants Ltd had pressed charges seeking to block KRA from recovering over Ksh. 280 million in tax arrears arguing that the demand was illegal and unreasonable.

The Court in its ruling rendered 7th July of this year, stated that before filing a Judicial Review Application, an application ought to exhaust the available mechanisms for determination of a particular dispute.

Convex commodity Merchants Ltd claimed that taxman had frozen its several bank accounts without any successful chance to protect itself from its accusations.

In its reply, KRA defended itself contending that a customs post clearance audit had indicated an under valuation of the sugar consignment brought in by Convex Commodity Merchants Ltd between May 2017 and August 2017.

For the case, the Court found that the litigation by the Convex Commodity Merchants Ltd was premature as it was petitioned in total disregard of the provisions of Tax Procedures Act that provide that an appeal against a tax assessment has to be determined by the Tax Appeal Tribunal first before speeding it up to the High Court.

In dismissing the case, the court allowed KRA to go ahead and enforce collection of the demanded tax.