Kenya drops plan to back up global minimum tax 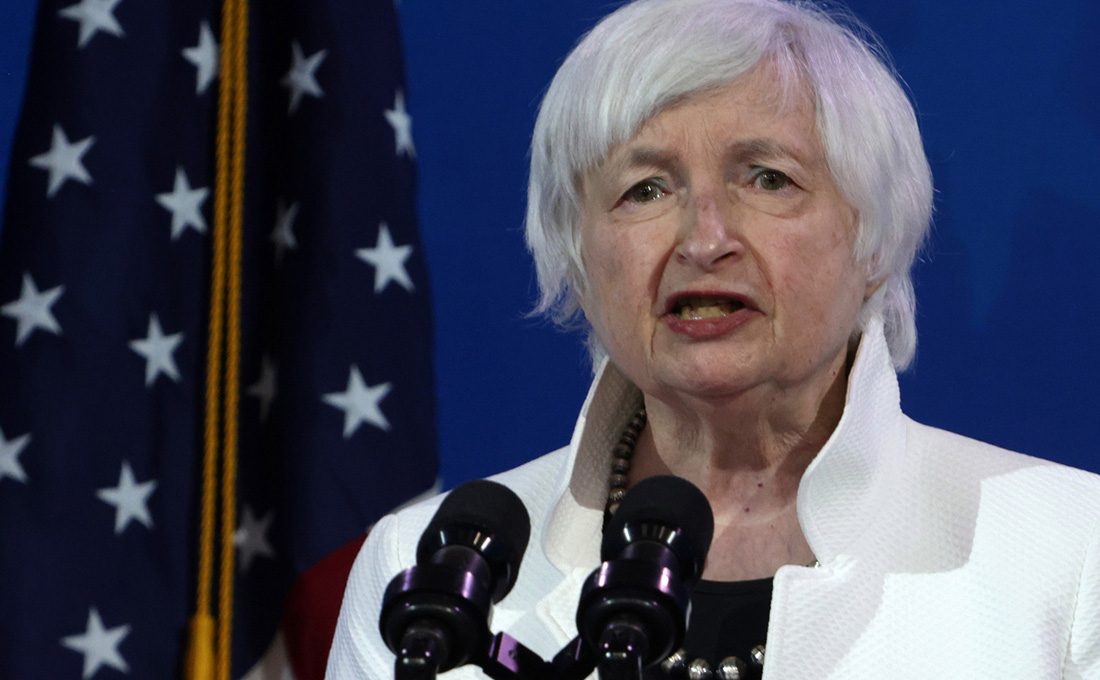 Kenya has dropped plans to back up the global minimum tax that is being driven by the United States President Joe Biden who wants multinational companies to support the tax deal.

According to Paris Based Organisation for Economic Cooperation and Development, Kenya is missing from the list of 132 countries that have backed the agreement so far.

The deadlock is said to be as a result of clauses in the agreement which Kenya has been noted to be uncomfortable with which was to compel Kenya to drop the digital services levy of 1.5 percent of gross sales by U.S leading tech firms such as Google, Facebook and Amazon.

Ireland, Estonia and Hungary are among the European countries taking part in the protest against the global minimum tax rate notably maintaining that it will carry off a tool for attracting investors.

Other Group of 20 (G20) major economies including China and India which earlier had reservations about the proposed overhaul have backed up President Joe Biden administration’s push for a global minimum tax rate.

Talks on the looming standoff is believed that the detailed overhaul will have the support of the leaders from the G-20 October Summit with intentions to implement it by the year 2023.

Failure to International agreement, the United States planned tax increases that could lead the countries relocating their headquarters to other low tax countries.

A statement on the US Treasury Department’s website lauding the deal has confirmed removal of all Digital Services Taxes and other relevant measures on all companies.

Taxed on revenue rather than profit, the excise duties have become a soaring popular way for counties to balance their budget.

Already Facebook and Google have applauded a Group of 7 (G7) rich countries’ agreement to create a global minimum of 15 percent corporate tax rate.

According to experts, Nairobi downplayed to have their support due to a clause that demands countries scrap the hiking famous Digital Services Taxes which will require Kenya to drop its own digital services tax that came into operation early January 2021.

Sale of e-books, movies, games, music and other digital content which applies to foreign companies is levied.

Kenya Revenue Authority (KRA), has revealed that the DST could generate up to Ksh.13.9 billion revenue in the next three years.

The report on Kenya withholding support for Biden’s Administration push for the deal was revealed by the Paris Based Organisation for Economic Cooperation and Development (OECD) which hosted talks on the overhaul of taxation rules.

The global minimum corporate income tax under Pillar Two – with a minimum rate of at least 15 percent is estimated to generate around Ksh.16.2 trillion (US$.150 billion) in additional global tax revenues annually.