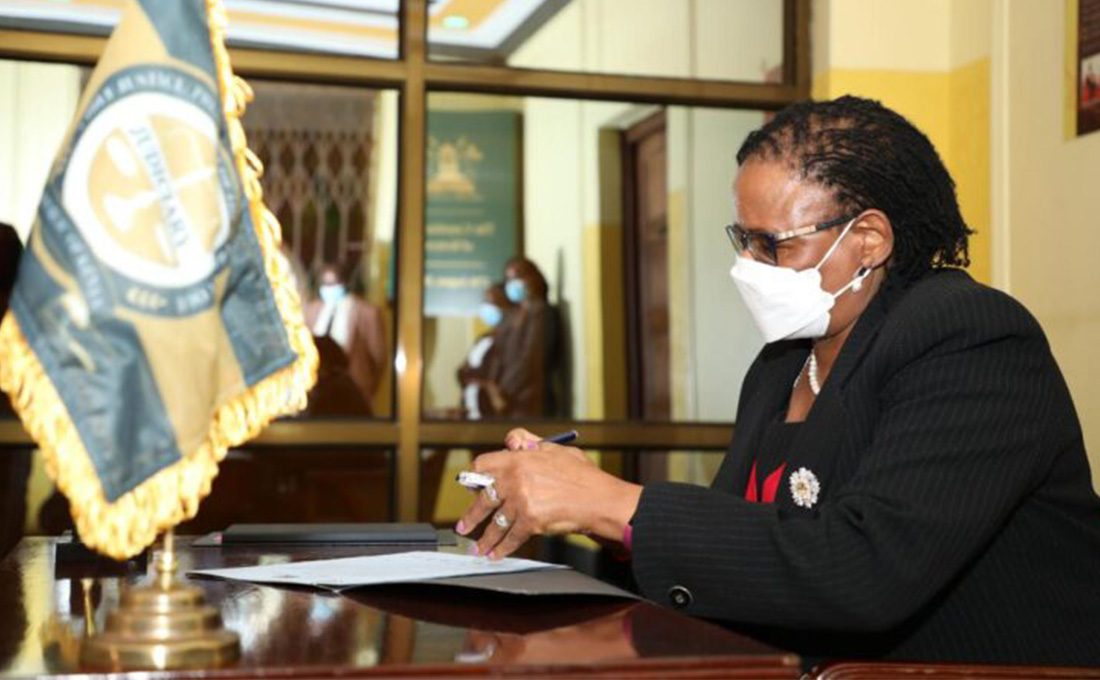 Keyne Odhiambo Gweno and Martin Njeru Mutua were today sworn in as Adjudicators of the Small Claims Court, based at Milimani Law Courts.

Speaking at the Supreme Court today during the swearing-in ceremony, Chief Justice (CJ) Martha Koome urged the new adjudicators to be flexible and take active control of court processes to guarantee simple and timely disposal of cases.

“As the face of the Judiciary, you are a doorway to justice and a central component in transforming the lives of Kenyans through social justice,” said CJ Koome.She said the Small Claims Court is a forum for ‘community oriented’ justice that seeks to unlock access to justice for communities at the lowest level.

The CJ announced that the judiciary in collaboration with Nairobi Metropolitan Service, will devolve Small Claims Courts in Kasarani, Makadara, Dagoretti, Mathare and Embakasi Sub-counties within three months.

According to the CJ, the small claims courts will enhance access and expeditious delivery of justice, reduce the cost and time of hearing and determining commercial disputes, as well as clear the backlog of cases in Magistrates courts.

“The Small Claims Court will enhance access to justice by expanding the reach of the formal justice systems to areas un-served by the existing court system,” added Koome.

Projecting that at least 10 courts would be rolled out in other regions this financial year, the CJ revealed that since the establishment of the Small Claims Court at Milimani Law Courts in April this year, a total of 1,222 cases have been registered and 481 cases heard and determined.

CJ Koome said the swearing-in of the two adjudicators has increased the number of Small Claims Court Adjudicators at Milimani Law Courts to five. 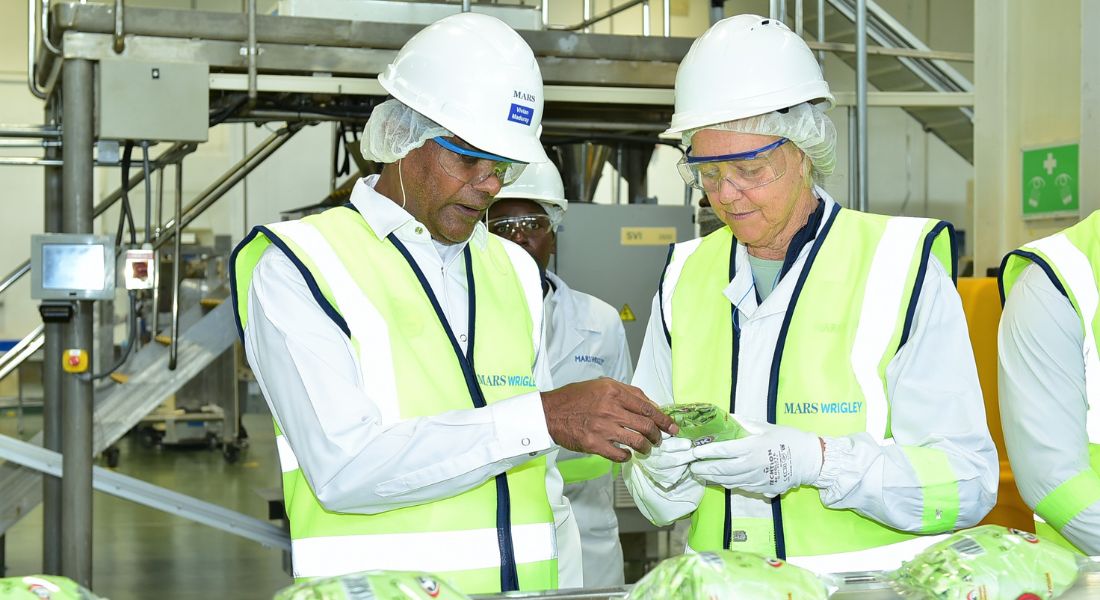