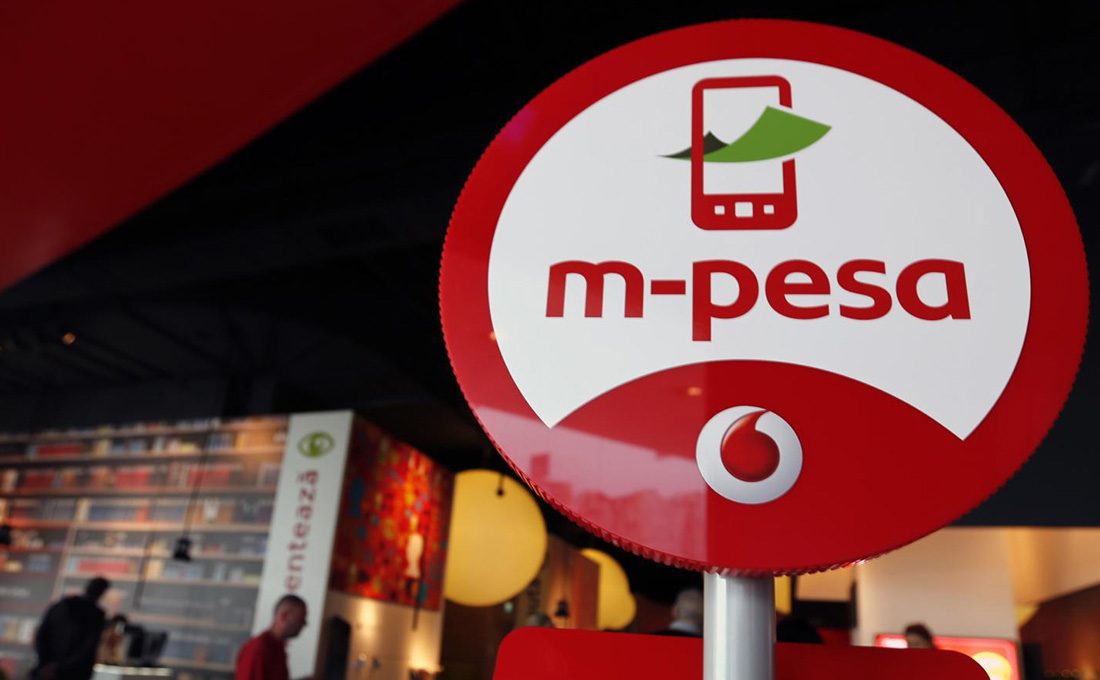 In June this year, the Tanzanian government amended the Electronic and Postal Corporation Act (CAP 306) by imposing new taxes on all mobile money transactions in a bid to raise revenue collections by Tsh 1.254 trillion to partially finance her Tsh36.68 trillion budget for the 2021/22 financial year.

According to the finance minister, President Suluhu has directed formation of new taskforce by his Ministry to revisit the amendments.

“I urge Tanzanians to remain calm as the government works on the matter…. Their complaints have reached the President and she is concerned about people’s cries. She has instructed that we should work on the complaints,” said Dr Nchemba.

In what seems to be an indication of Tanzania’s government to fall back on the levy, Dr. Nchemba noted that President Suluhu has been personally touched by people’s cries.

Besides complaints from the people, the country’s mobile service providers have also recorded a significant decline in revenues in the wake of the new taxes.

Tanzania’s telecommunication companies have said the move by government was a threat to survival of the country’s mobile service providers.