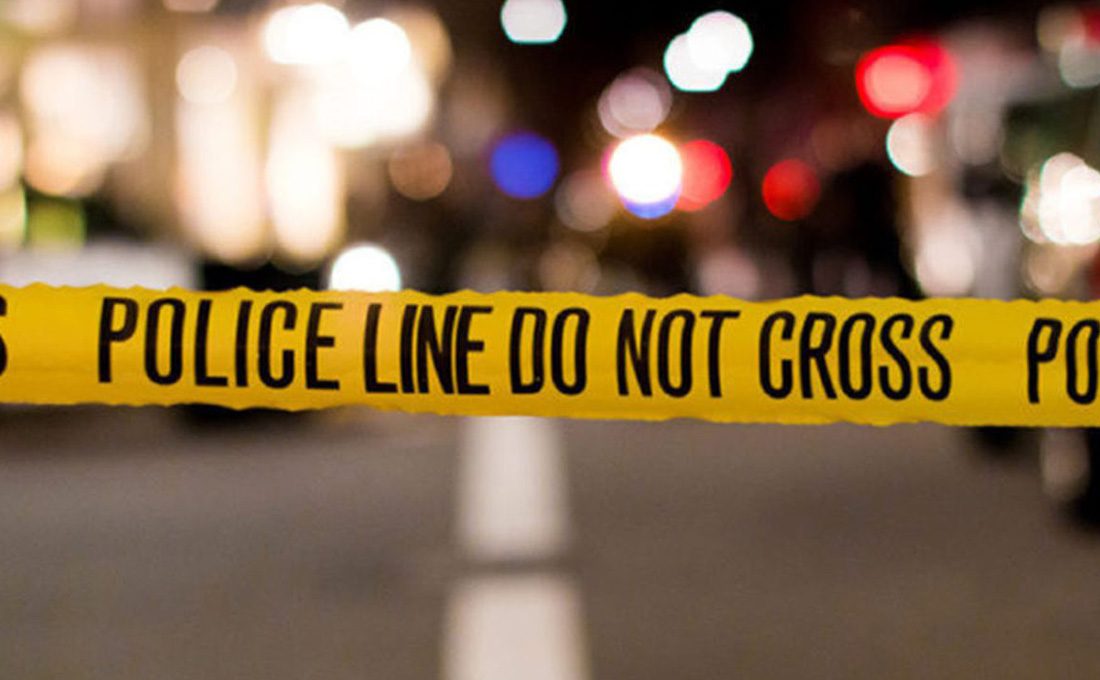 Four people have been confirmed dead in two separate road accidents that occurred along the Mai-mahiu, Narok Highway on Monday morning and Sunday night

Narok County Police Commander Mr. John Kizito Mutoro said three people who include two women aged between 30 and 48 years died on the spot, when the Suzuki Swift motor-vehicle they were travelling in lost control and rolled several times at Stima area along the Maai-Mahiu-Narok road.

The driver, a five-year-old girl and a 30-year-old man who were also in the ill-fated vehicle were seriously injured in the 9:15 am accident Monday and are nursing injuries at Narok Referral Hospital.

In yet another accident, a driver of a Toyota-probox motor died on the spot when his vehicle lost control and rolled at Siyapei area along the Maai-mahiu- Narok highway on Sunday night.

Kizito said the vehicle rolled several times and landed in a ditch on the side of the road. The driver was alone in the vehicle during the 10:30 Pm accident.

The bodies of the deceased have been moved to Narok Referral Hospital mortuary awaiting postmortem and further investigations into the accident.

The vehicles have been towed to Ntulele and Narok police stations for inspection to determine their conditions before the accident.

Accidents along the Maai-mahiu-Narok-Bomet road continue to cause concern among stakeholders in Narok and the country at large.

On Tuesday last week, a 50-year-old woman died on the spot after she was knocked down by a -vehicle at Mara junction along Narok – Mulot road.

Out of these, 83 percent of the fatalities are men, with individuals aged between 30-34 years leading most in road accidents.