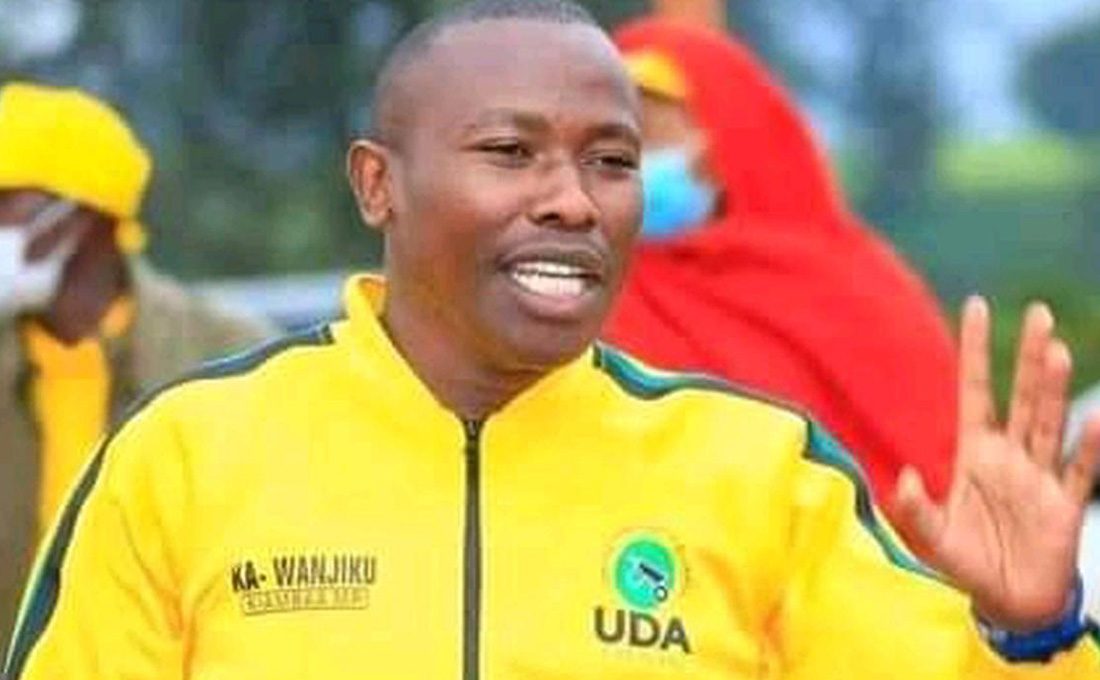 According to the IEBC, Njuguna Wanjiku clinched the seat after garnering 21,773 votes beating Jubilee Party’s Kariri Njama who came second with 21,263 votes.

The high-stake by-election attracted eight candidates, but it turned out to be a two-horse race between the Jubilee Party and UDA.

It is a huge blow to President Uhuru Kenyatta and the Jubilee party leadership, with the party having lost all the recent major by-elections.

A UDA win in Kiambaa is a major boost for deputy president William Ruto and a warning shot as the DP makes inroads into the Mount Kenya region ahead of the 2022 elections.

Kiambaa, which is one of the 12 constituencies in Kiambu County, has five wards.

The seat fell vacant following the death of Paul Koinange in March this year.