Malindi in need of Ksh.16 billion for better sewerage 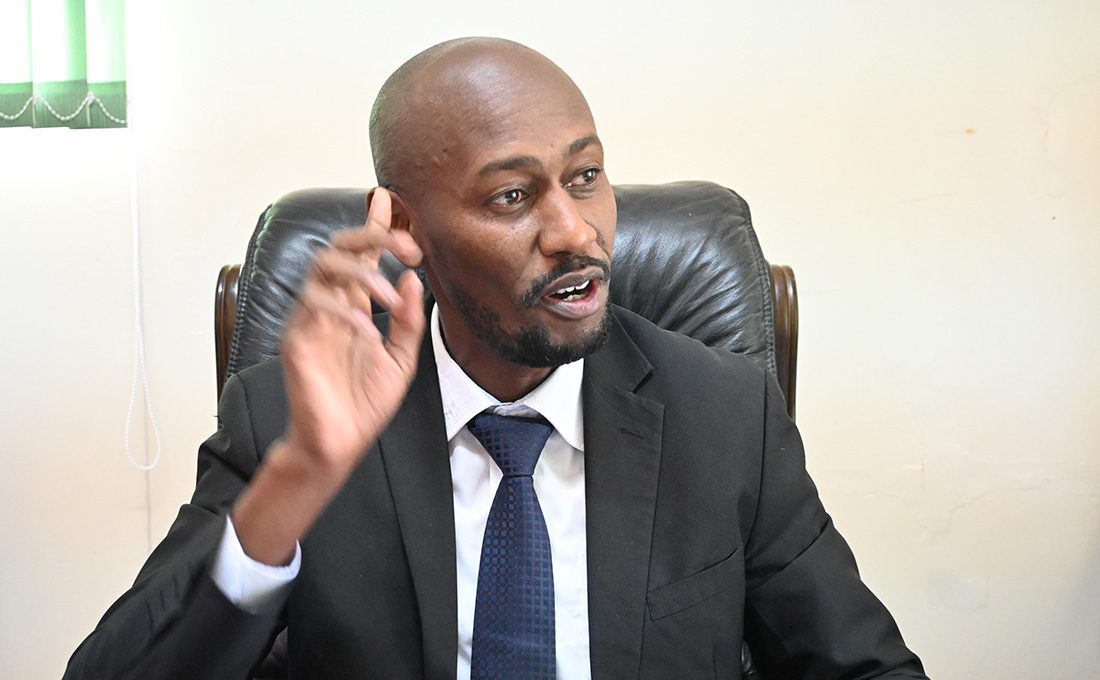 The Malindi Water and Sewerage Company (Mawasco) requires at least Ksh.16 billion to set up a proper sewerage system within the Malindi Municipality, Managing Director Gerald Mwambire has said.

The project will reduce prevailing water-borne diseases that have been a challenge in the tourist hub due to the lack of proper sewage disposal.

The new system will entail the building of sewerage treatment and recycling plants within clusters of buildings in residential and commercial areas as opposed to the conventional system of having a centralised sewerage system.

It has been practically impossible to build a central sewerage system,  due to their geographical and topographical locations in all counties bodering the Indian Ocean.

“The projects we have implemented so far with our partners amount to about Sh1 billion, but the entire design plan for Malindi will cost well above Sh16 billion for us to have a proper sewerage and drainage system in Malindi,” said Mwambire.

He during a stakeholders’ forum on the recently launched Mawasco Strategic Plan and the Malindi City-wide Inclusive Sanitation Plan at a Malindi hotel Thursday.

According to Mwambire, the company had already implemented projects worth about Sh1 billion through funding from the World Bank and other partners.

The project will be implemented in phases to give Malindi residents a dignified sanitary service.

According to Abdalla Mwasimba, a public health officer in Malindi Sub County, projects that were already implemented were 500 toilets in the Kibokoni area of Sabaki Ward.

“The new programme is to have containment within a radius of a catchment where we shall have one treatment plant for ten houses,” he said adding, “The system will take faecal sludge from the houses and direct it to a central place within the area where it will be treated.”