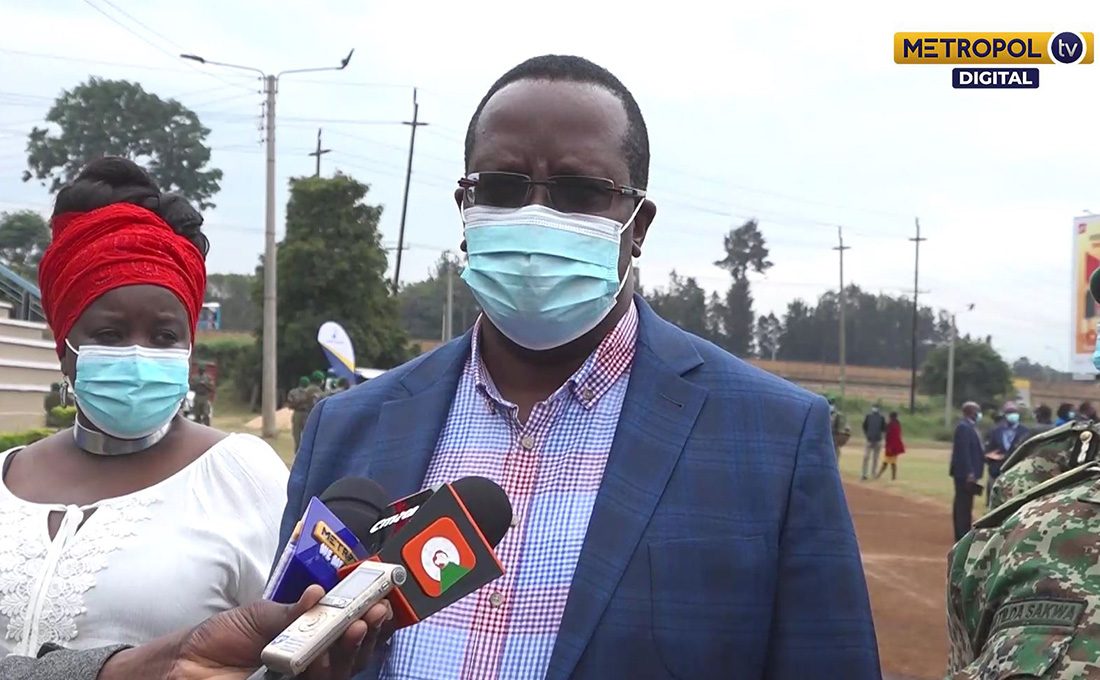 The Kenya Power and Lighting Company (KPLC) has distanced itself from the auctioning of its transformers five days after the taxman notified the public on the same.

Through a gazette notice, the Kenya Revenue Authority (KRA) gave KPLC one month to clear the transformers which were shipped into the country seven years ago.

“Those transformers were not ours,” said KPLC Managing Director Benard Ngugi.

The KRA auction is linked to delays by Kenya Power in clearing taxes for the import of the transformers and storage fees.

“Unless the under-mentioned goods are entered and removed from the Customs Warehouse within thirty (30) days from the date of this notice, they will be sold by public auction on August 12, 2021,” said KRA In the gazette.

The auction comes in the wake of a crack down by the taxman on tax evaders and following up on uncollected taxes.

Kenya Power, which enjoys power distribution monopoly in the country, needs to spend billions of shillings to upgrade electricity lines and transformers in the coming years to curb outages and keep up with the growing demand.

It has since inked a Ksh.225 million power digitisation deal with National Youth Service (NYS).

The partnership is to fast track the Facilities Database (FDB) clean up exercise to facilitate digitisation of the network.

Part of the deal is that there will also be a provision of framework for the grid automation project.

The exercise, which will take place across the country, kicks off on July 19, 2021 and has been funded by the World Bank.

“The countrywide exercise, which has been funded by the World Bank under the Kenya Electricity management Programme  (KEMP) at a cost of Ksh.225 million will be covered by 770 NYS officers, 700 servicewomen and women and 70 supervisors,” said KPLC in a statement.

KPLC has so far digitized 70 percent of its network in the country and the partnership is meant for the power provider to actualise the remaining 30 percent.

NYS will take up digitisation of 116,623.84 kilometres  of low voltage lines and over 8.2 million customer metres.

“Updating the company’s data on the Facilities Database Digital platform will provide us with an accurate inventory of all our physical assets in order to enhance our technical and operational efficiency,” said Ngugi.