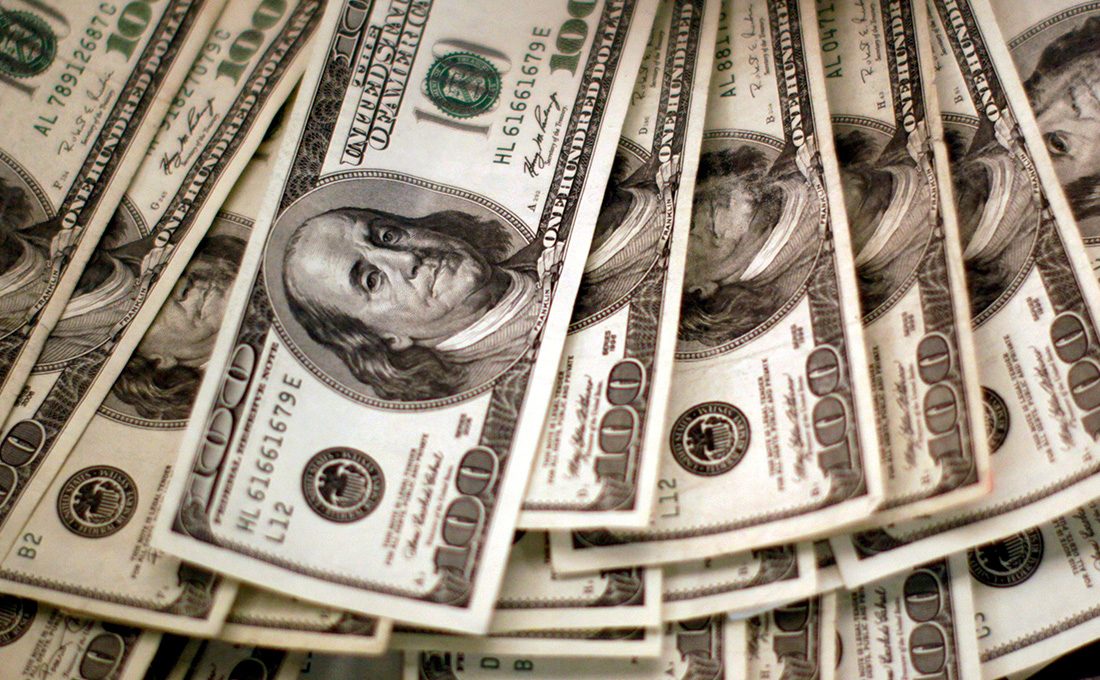 The U.S. inflation rate is likely to continue to rise in the coming months, which will weigh on the global economy, according to some economists.

U.S. Federal Reserve Chair Jerome Powell said on Wednesday that the country’s inflation rate is likely to continue to rise for several months. But he signaled no imminent change in the country’s ultra-low-interest rate policies.

In remarks prepared for the House Financial Services Committee, Powell said that the high inflation figures registered in the past few months had been largely driven by transitory factors, particularly the lifting of commercial restrictions related to the COVID-19 pandemic, which had led to higher consumer demand and supply shortages in the short term. Once such factors normalize, Powell said, inflation should ease.

However, Powell did not mention his long-held view that inflation would “fall back” to the Fed’s 2 percent target.

He also said that the Fed would keep its short-term benchmark interest rate near zero.

The Fed forecast that the annual inflation would run modestly above 2 percent for some time.

Over the past few months, the prices of daily necessities like food and gas in the United States have skyrocketed, greatly affecting people’s life.

The impact of the COVID-19 pandemic has penetrated into the U.S. economy for a long time, and deep-rooted and structural problems such as supply chain disruption, raw material shortage, and the imbalance between labor supply and demand have gradually emerged. So it is doubtful that the inflation rate will fall back by a big margin in the future.

Last month, the Federal Reserve expected inflation would climb to 3.4 percent this year, higher than the central bank’s target. Meanwhile, inflation expectations continue to rise in the United States.

According to a monthly survey released on Monday by the New York Federal Reserve, one-year-ahead median inflation expectations jumped to 4.8 percent in June, marking a new high since 2013.

Figures released Tuesday by the National Federation of Independent Business showed 47 percent of small-business owners, the largest share since 1981, reported higher selling prices in June. But consumers’ wages barely kept with the rising prices of goods.

Sarah House, an economic analyst with the multinational financial services company Wells Fargo, said that inflation pressures are spreading to more economic sectors, and that it is unclear how and when the inflation would eventually stabilize.

Xu Hongcai, deputy director of the Economic Policy Commission with the China Association of Policy Science, said that continued inflation pressures in the United States are affecting not only the country’s own economic recovery, but also the world economy.