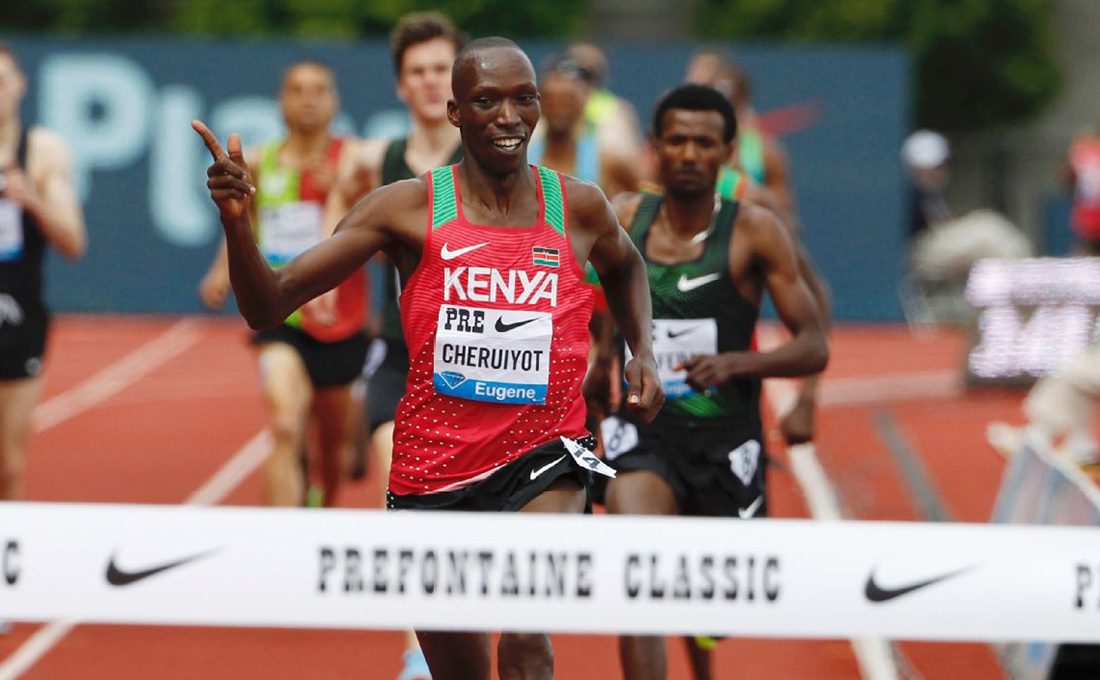 Kenya has dropped two runners from its Olympic team ahead of the Tokyo Games scheduled for July 23, 2021.

According to Olympics games officials, the two were dropped because they haven’t taken the required number of out-of-competition doping tests.

The 18-year-old Kamar Etiang, who finished second at the trials in a personal-best time will be replaced by 1,500 metre World Champion Timothy Cheruiyot.

The tests have to be at least three weeks apart. These rules are enforced on Kenya because the country is considered high risk by the World Anti-Doping Agency after a large number of doping cases in recent years.

“It’s really unfortunate that Etiang had to be dropped,” Kenya Olympic team general manager Barnaba Korir said, adding that “we have explained this to the athlete and he has understood the situation we are in.”

According to Korir, racewalkers Samuel Gathimba and Emily Ngii also won’t be going to Tokyo after their qualifying times at the Kenyan trials weren’t certified because there wasn’t a World Athletics official from outside the country present.

He said the Kenyan team tried to arrange for Gathimba and Ngii to compete at an event in Spain to qualify but were not able to arrange that in time because of COVID-19 travel restrictions.

Kenya also hasn’t decided if steeplechase world and Olympic champion Conseslus Kipruto will be on the team and be able to defend his title in Tokyo.

Kipruto dropped out of the race at the national trials last month after two laps and is out of shape. He is out on bail.

Kenyan team officials, however, will meet to make a late decision on Kipruto’s inclusion.

Cheruiyot is now a strong contender for gold in the 1,500 in Tokyo after setting the world-leading time this year and winning back-to-back Diamond League titles in Stockholm and Monaco this month. He wasn’t initially on the Kenya team after finishing fourth at the trials.

This year, Kenya has largely avoided the many doping scandals that marred its build-up to the last Olympics in Rio de Janeiro and placed severe scrutiny on the country’s celebrated distance runners.

Another runner, United States-based 400-meter hurdler Moitalel Mpoke Naadokila, was also taken off the team because he has not met the doping test requirements.

How Odibets is trans