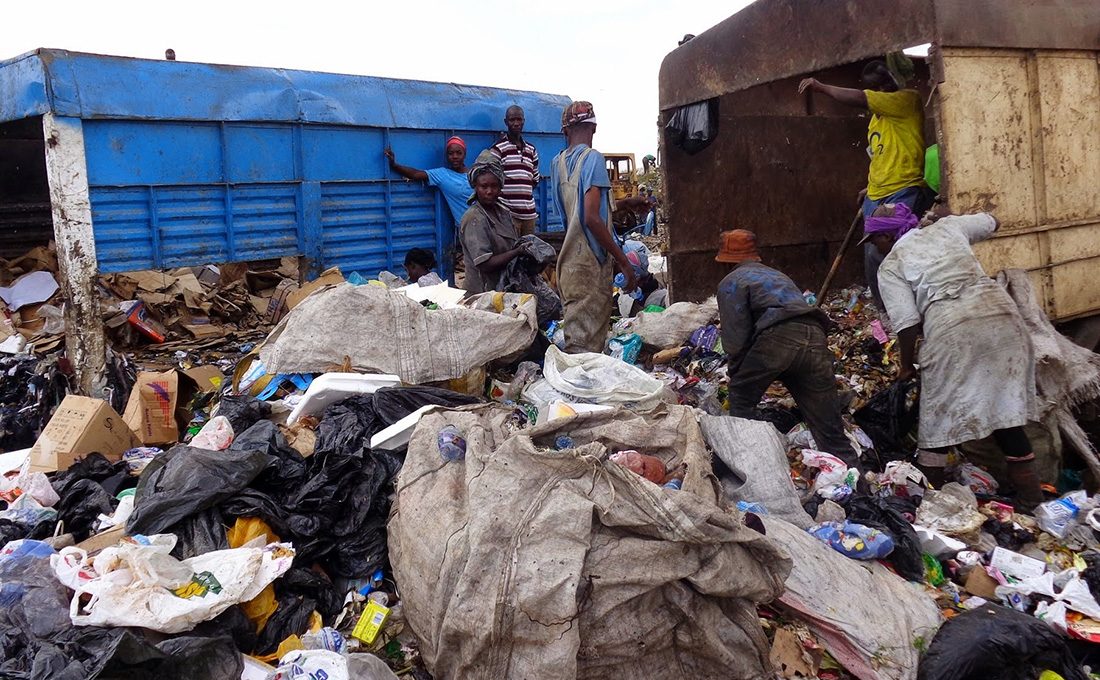 The Environment and Land Court has directed the Nairobi Metropolitan Service (NMS) to move the Dandora dumpsite within six months.

NMS will also have to establish a new environemtnally friendly landfill within the same time frame.

Dandora dumpsite is the main dumpsite in the capital and it’s reported to be three times full.

The siteholds over 1.8 million tonnes of solid waste against a capacity of 500,000 tonnes with a daily load of 100 trucks from various parts of the city.

The unit has, however,  started shutting down more than 1,000 landfills following an order from President Uhuru Kenyatta.

In June this year, NMS Deputy Director General Kang’ethe Thuku confirmed that 35 sites had been reserved by the state to serve as official dumps for waste generated around the city.

“Some 73 landfills have been cleaned up and closed, preventing further illegal garbage disposal. NMS is still working on the rest of the remaining areas where garbage has accumulated,” said Thuku.

He further announced his intention to increase daily garbage collection from 2,500 tonnes to 3,000 tonnes, adding that casual workers had already been contacted for this purpose.