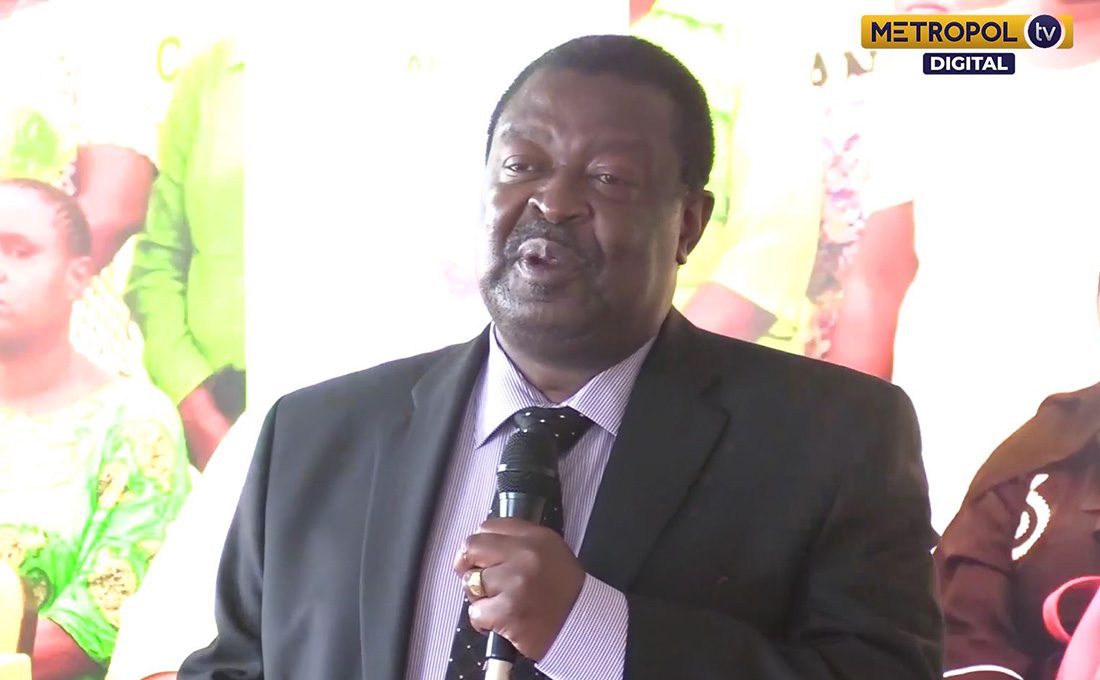 Amani National Congress (ANC) party leader Musalia Mudavadi said he would increase access to credit and loans for women leaders in businesses in a bid to creating enabling environment for their businesses.

Speaking during the launch of a training manual for female politicians in Nairobi on Wednesday, the ANC boss, however, challenged women to contest for their rightful political positions other than waiting to be given posts.

“We shall increase access to other important social services including water and quality healthcare. Our plan must be women. The strategy must be women and the solution must be women,” said Mudavadi.

The political environment in the country has not been accommodative to women in elective positions even after over 50 years since independence.

With this challenge, Mudavadi’s ANC party launched the training, a first of its kind in the country ahead of next year’s Genera Elections

The manual gives guidelines to women who aspire to vie for various elective posts with ANC promising to field more female candidates in all available elective seats.

“The party is preparing its candidates for the 2022 General Election. We are intentional in our desire to bring on board more women candidates in 2022 polls,” said Mudavadi.

Titled “Towards Political Empowerment of Women in Politics”, the manual guides women aspirants on how to maneuver in the murky waters of the harsh political environment in the country.

besides assisting candidates to develop the necessary skills to handle the logistical challenges they are likely to face, the manual provides candidates with tips on how to design and execute effective voter mobilization strategies, budgeting, event planning and resource mobilization skills among others.

Mudavadi said his party will not tolerate acts of violence, deliberately done to disenfranchise women and discourage them from participating in politics.

“Through the party’s Elections Board and AMANI Council, we will put in place mechanisms to protect the rights of women to participate in our party primaries,” said Mudavadi.

He also said he will “fully support affirmative action and the need to address the continued marginalization of women as envisaged under Article 100 of the Constitution.”

Hon Adagala said despite the inroads that have been over the last two decades, still women face obstacles while trying to participate in elective politics.