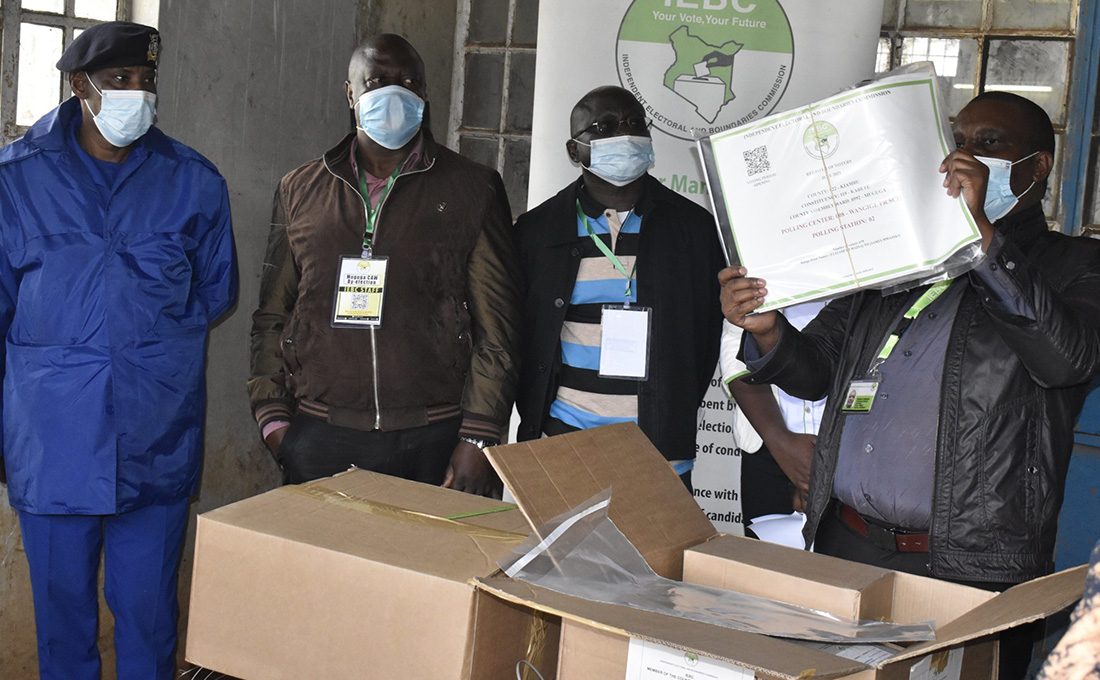 Kiambaa residents awoke at done for the ballot to elect their Member of Parliament, in a hotly contested mini-poll that has attracted eight candidates.

It is barely a year to next year’s general elections but the race is one to reckon, with the frontrunners for the polls being Jubilee party’s Kariri Njama and United Democratic Alliance (UDA) Njuguna Wanjiku.

Jubilee handed the ticket to Njama after he emerged top during boardroom interviews.

It’s a do or a die mini-poll, with President Uhuru Kenyatta’s Jubilee party going head-on with his deputy William Ruto’s UDA outfit.

UDA has packaged Wanjiku as the “hustler” candidate.

Kiambaa, which is one of the 12 constituencies in Kiambu County, has five wards.

Jubilee’s Njama hails from Kihara village and has been a champion of community service, with constituents identifying with him way before the by-election was scheduled. He was narrowly outvoted by the late MP Paul Koinange in the 2017 Jubilee nomination.

His main rival Njuguna, on the other hand, has been using the slogan ‘Wanjiku for Wanjiku’ to woo voters. The youthful candidate says it is time for the youth to stand out and be counted in leadership.

Njuguna hails from Karuri. He says he had a troubled childhood after his mother died and he had to fend for himself during his schooling days.

He sold mutura in the streets of Karuri and Banana and sponsored himself through university education, he said while wooing voters.

His Kariri Njama Foundation has gained popularity and root since its inception in 2006. It has initiated several development projects that empower the youth by creating jobs and nurturing talent.

The Kiambaa parliamentary seat fell vacant following the death of Paul Koinange in March this year.

Koinanage had won the seat on a Jubilee party ticket and had served as a member of the National Assembly since August 2017.

Additional information from the Star