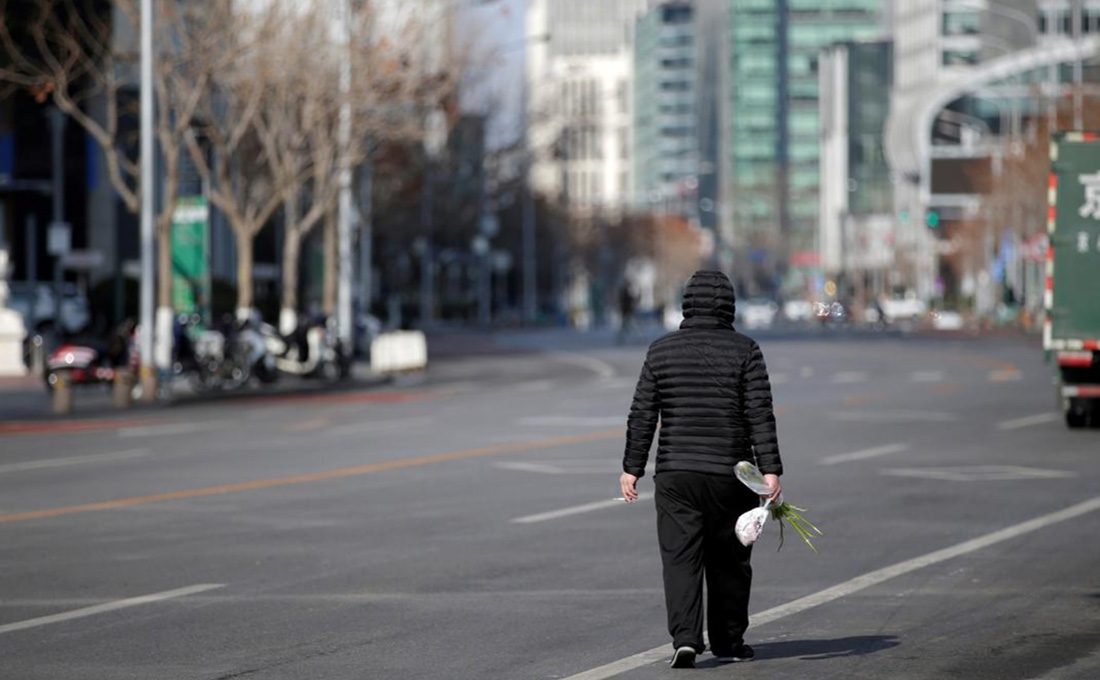 The Chinese economy performed well in the first half of 2021, despite sporadic outbreaks of COVID-19, said an economist on Thursday.

The National Bureau of Statistics released the economic data of the first six months on the same day, revealing the Gross Domestic Product (GDP) rose 12.7 percent year on year.

“It appeared to be quite high in the first half of the year, 12.7 percent, but we have to keep in mind that in the first quarter of 2020 it was very low, it was a big drop. So it’s a good number. I would say it’s a good number. In the first half of the year, the second quarter, there are a couple of mini-outbreaks of the coronavirus. But I think overall, the whole year objective is still very much within reach, and we’re still on target,” said John Gong, an economics professor at the University of International Business and Economics in the United States.

Gong believed the damage from COVID-19 is very limited to Chinese economy in foreseeable future, as the country has developed a good mechanism to contain it.

“I think overall we have already gone out of the hole. Even when you see these mini-outbreaks, I think the total damage is still very much limited and controllable. I think China has developed a proven mechanism, a track record of quickly containing these mini-outbreaks. Even if it happens, its damage is going to be limited. In terms of the overall numbers, we see a lot of these five percent growths, the income going up about five percent, unemployment is above five percent. So I think these numbers are quite modest numbers. I think for the rest of the year, even if the pandemic comes back to haunt us again, it’s not going to be a very big deal in my view. It’s not going to break the overall objective for this year,” said Gong.

China’s foreign trade in the first half of the year posted the best performance in history. The country’s foreign trade rose 27.1 percent year on year to 18.065 trillion yuan in the first six months of 2021. The growth marks an increase of 22.8 percent from the pre-epidemic level in 2019.

“I think the trade numbers never fail to surprise people — export growing by 20 percent, import growing by 25.9 percent. These are strong, strong numbers, even taking into consideration of the commodity price increase and also the price increase of our exports as well. These exports numbers are incredibly encouraging,” said Gong.

Other major economic indicators showed continued improvements across the board, with industrial output rising 15.9 percent and retail sales up 23 percent year on year in the first half.