Muslim to mark Eid-UL-Adha next week 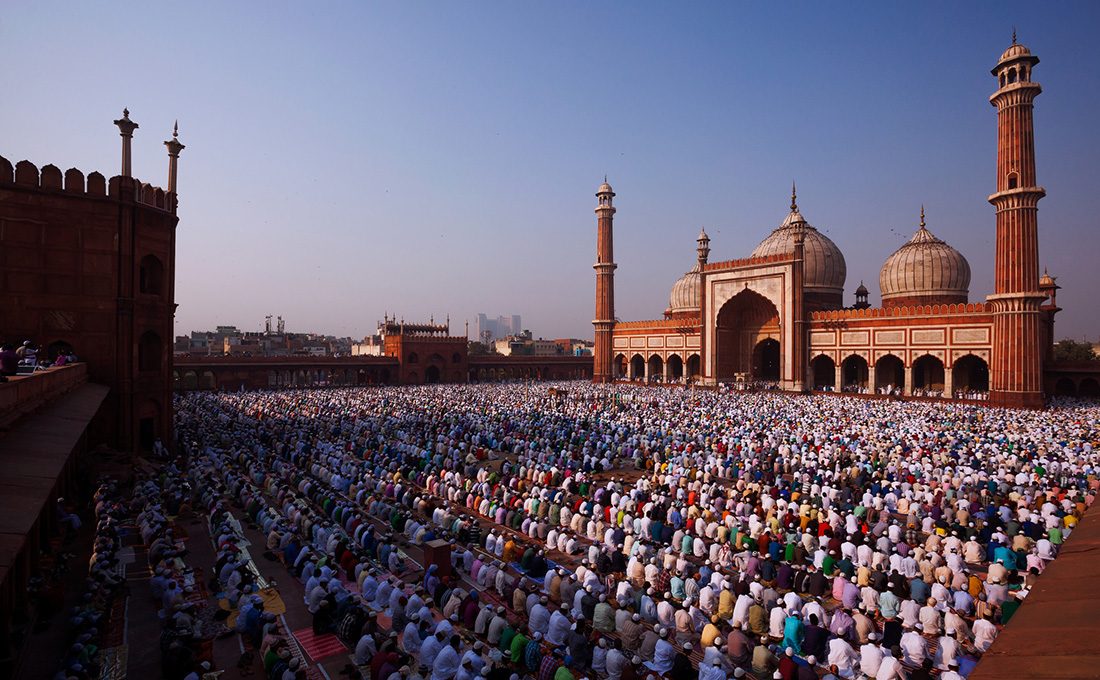 The Muslim annual pilgrimage known as the Hajj will start on July 18 with Eid al-Adha being celebrated on July 20, according to Saudi Arabia’s Supreme Court.

The Hajj is one of the five pillars of Islam and a once-in-a-lifetime duty for all able-bodied Muslims to perform if they can afford it. Before the pandemic, some 2.5 million pilgrims would descend on Mecca for the five-day long Hajj.

But according to Chief Kadhi Ahmad Muhdhar said on Saturday that the moon was not sighted in East Africa region, therefore, the last month according to Islamic calendar started that Saturday.

On his part, chairman of the Council of Imams and Preachers of Kenya (CIPK) in Tana River Sheikh Abdalla Barissa urged Muslims in the County to observe COVID-19 protocols in their celebrations next week.

Eid-UL-Adha is marked on the tenth day of the month of Dhul Hijja in the Islamic lunar calendar and after the completion of the annual pilgrimage to the holy city of Makka in Saudia Arabia.

Hajj falls on the 8th of Dhul al-Hijjah, the twelfth and final month in the Islamic lunar calendar which shifts 10-12 days earlier each year. This means that the next time Hajj will start after July 18 will be in the year 2054 – 33 years from now.

Mecca is known for its hot desert climate with temperatures regularly exceeding 42C (107F) in the summer months. It will be at least another 10 years until the average high temperatures will be below 38C (100F).

Muslims usually thronged the holy city to perform the annual pilgrimage. The pilgrimage is one of the five pillars of Islam and it is obligatory to only those who are financially capable and of good health.

Saudi Arabia has restricted this year’s hajj pilgrimage to 60,000 people within the Kingdom due to the COVID-19 pandemic.

The festival of sacrifice is important in the Islamic faith since Muslims commemorate the Prophet Ibrahim consecration and willingness to sacrifice his son.

Muslims after the Eid prayers slaughter an animal as a remembrance of Prophet Ibrahim’s readiness to slaughter his son.  The animal must of good health and attain a certain age in order to be slaughtered.

The meat from the slaughtered animal is then divided into three equal portions: one is for one family use, neighbours and friends and the final portion of the less privileged in the society.