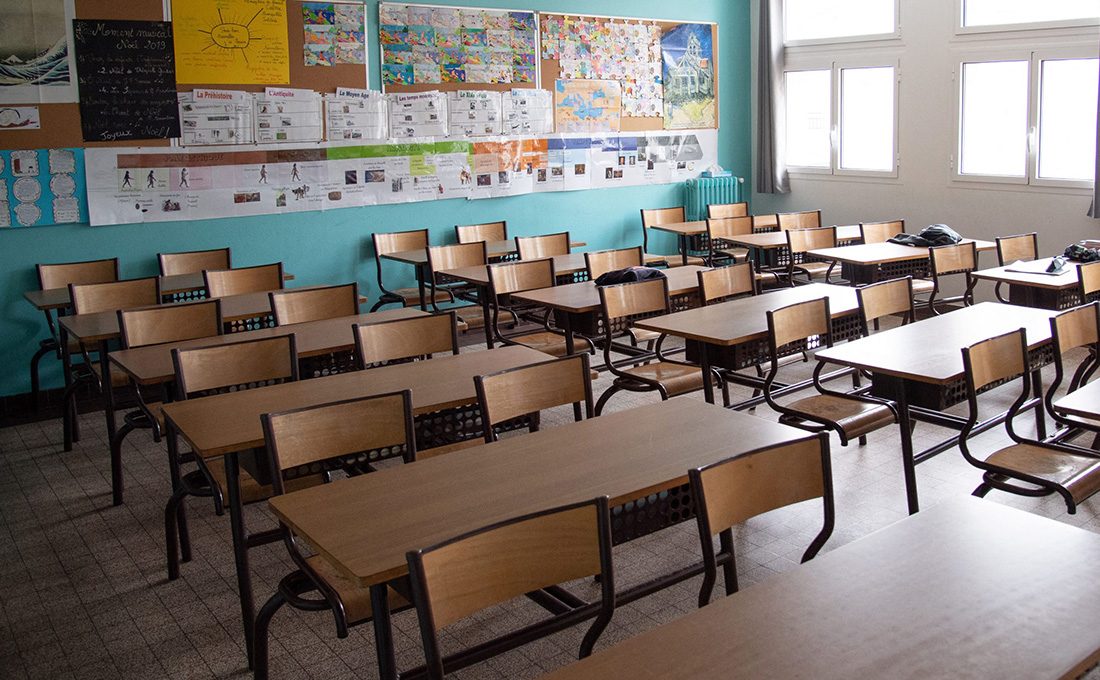 Education Cabinet Secretary Prof George Magoha has said schools that have a low enrolment of students will be closed in a bid to save government resources.

CS Magoha said the ministry will start registering schools and do away with those which students as low as 12 across all the classes and are receiving government funding.

“We have taken back the authority to register schools from field officers, because you find them registering schools with 12 or nine children,” said CS Magoha.

The North Eastern region of the country will be spared from the overhaul due to its vast geographic area.

Magoha also revealed all schools in the country are registered under Geographic Information System (GIS) as a way of eliminating ghost schools.   “The issue of ghost schools shall not exist again,” he added.

Speaking during inspection of South Eastern Kenya University (SEKU) Wote campus on Monday, Magoha cautioned the universities under the process of restructuring not to target professors for sacking.

“As we restructure, it’s the professors who define universities. Start with restructuring the non-academic staff,” said Magoha after confirming that the campus was now ready to enrol students for learning.

He commended the university for being among the first intuitions to adopt the ongoing restructuring of state corporations as advised by the Treasury.

Other institutions which have restructured include Dedan Kimathi University and the University of Nairobi.