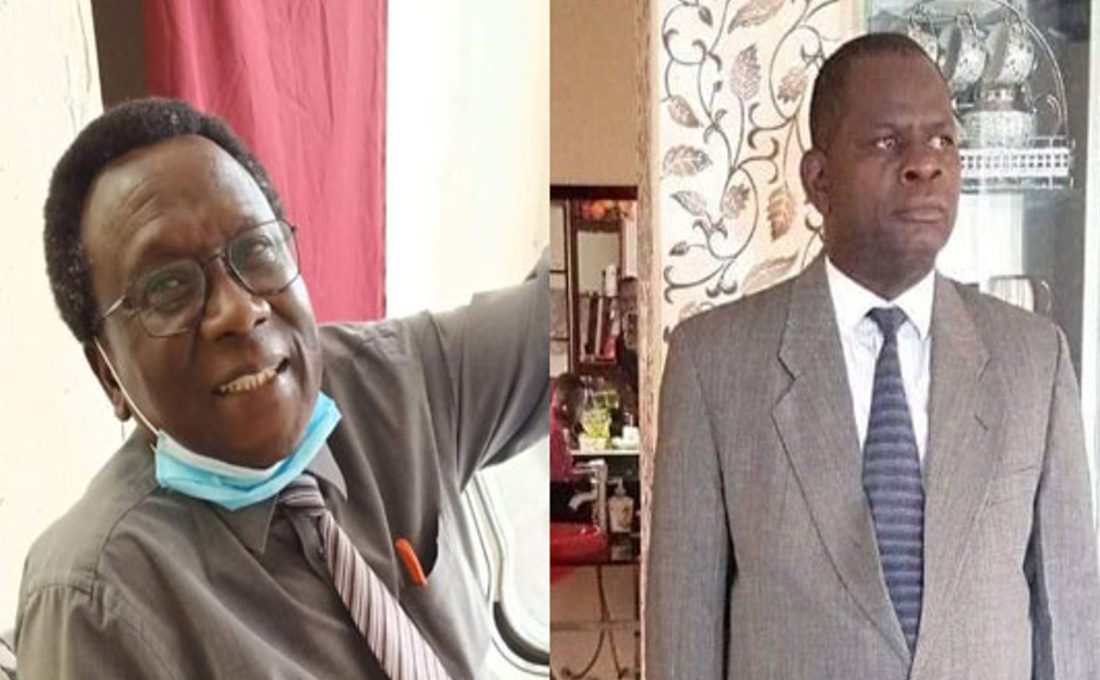 The two died over the weekend after brief illnesses at the Aga Khan Hospital in Kisumu.

“In the death of Mr. Obera, we have lost a religious servant and a hardworking elder who was a source of inspiration to many and who ably played the role of a counselor and mediator in the Assembly.” Said Oraro.

The speaker grieved with the leadership and members of the Legio Maria Church where the late HR officer served as the Archbishop.

Mr. Sagwe was a PhD finalist student at the University of Nairobi and was awaiting his graduation.

He was described as a highly experienced, dedicated and disciplined civil servant.

In his condolence message, Governor Anyang’ Nyong’o described the duo as dedicated senior workers and both the county government and the Assembly would suffer a major blow following their sudden demise.