KNBS ranks Turkana as the poorest county in Kenya. 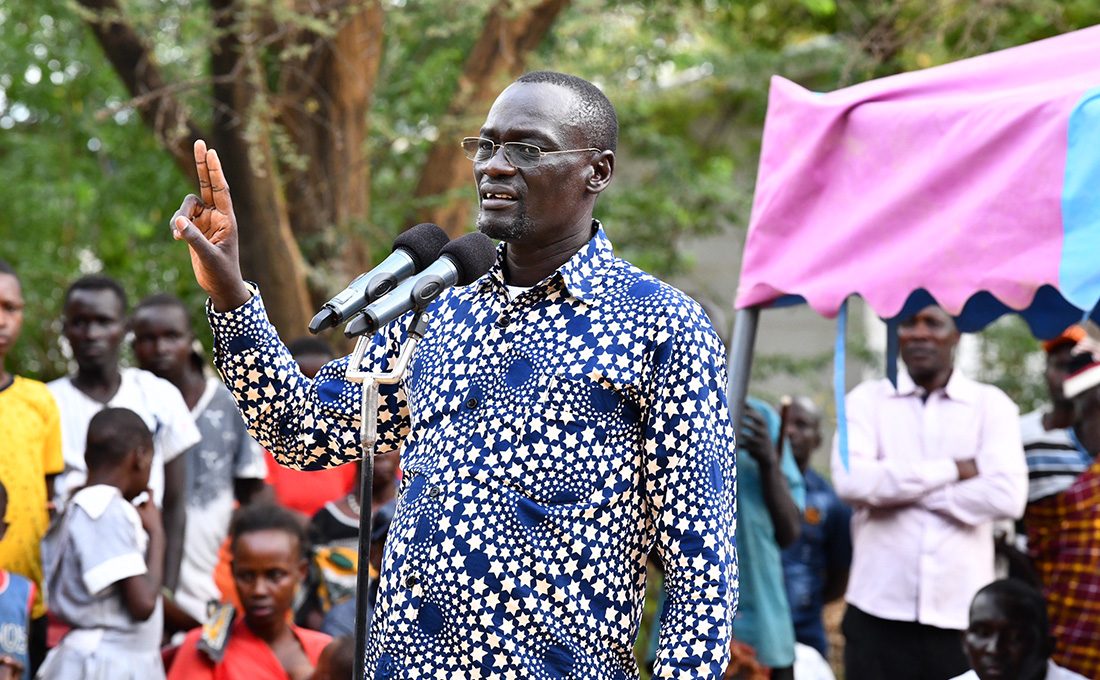 The Kenya National Bureau of Statistics (KNBS) has ranked Turkana as the most poorest and unequal devolved unit in Kenya.

This is based on a joint report dubbed “inequality trends and diagnostics in Kenya 2020” by KNBS and other agencies including, Society for International Development (SID) and the University of Nairobi

Turkana has an absolute poverty rate of 79.4 percent, a term defined simply as the inability for a household, family or person to meet basic needs including food, shelter, safe drinking water, education and healthcare.

The County is also the most unequal region with a gini index score of 0.559, even though there exist no direct relation between absolute poverty and inequality,

A greater gini index has been defined to means a higher rate of inequality while vice versa mirrors low levels of inequality.

Other Counties which rank poor in the country are Mandera, Samburu, Busia and Garissa rank poor with an absolute poverty rate of 77.6, 75.8, 69.3 and 65.5 percent.

Samburu is coincidentally in the most unequal shortlist alongside Kajiado, Kisumu, Kilifi and Tana River counties.

All five have a generally low level of inequality below the national gini ratio of 0.404.

The report indicates that the level of inequality shrunk over the 20-year period having started out at a worse of a score of 0.46. Inequality is greater in urban areas than in the grassroots.

Out of 47 Counties, only 12 saw a decline in inequality level with Nairobi County having reduced her level of inequality the most with a 20-year period.

Wajir the least unequal County with a Gini coefficient score of 0.272 ahead of Mombasa, Bomet, Homa Bay and Vihiga.

In East African Community (EAC), however, Kenya ranked highest in inequality indicators compared to her neighbours, Uganda, Tanzania and Ethiopia.

“Inequality has been a dominant feature of the Kenyan economy since the early 1900s, and the drivers of inequality have been changing over time,” reads the report.

Inequality and poverty has been a dominant feature of the Kenyan economy since the early 1900s, the factors which are rooted in the country’s history, politics, and socio-economic Organisation.